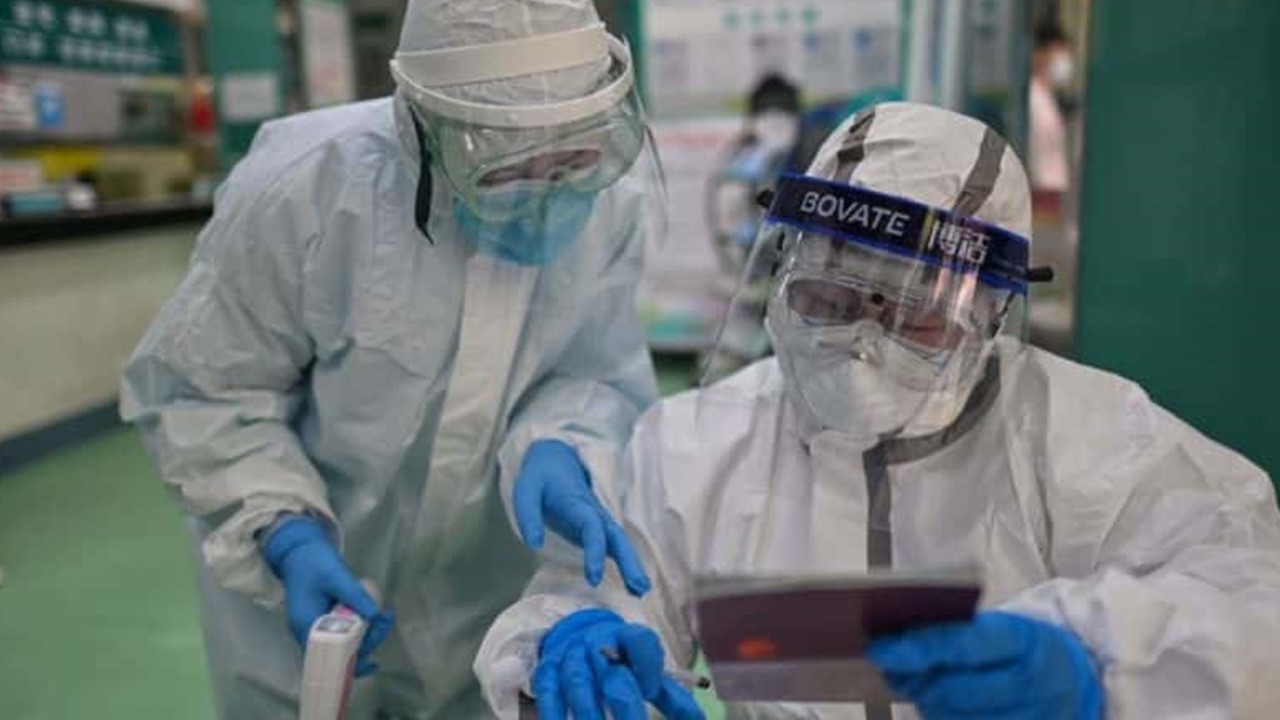 560 new cases of coronavirus were reported in Indiana on Sunday.
Read More 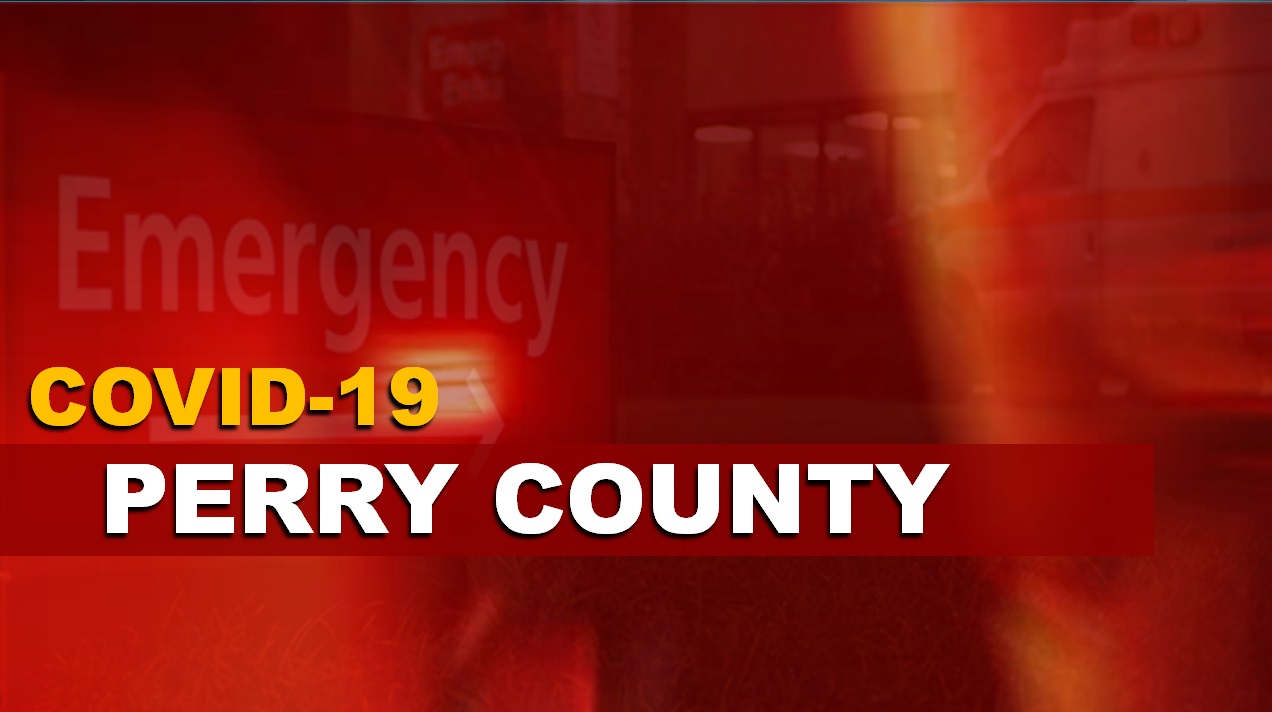 Another patient has died at a long-term care facility in Perry County.
Read More 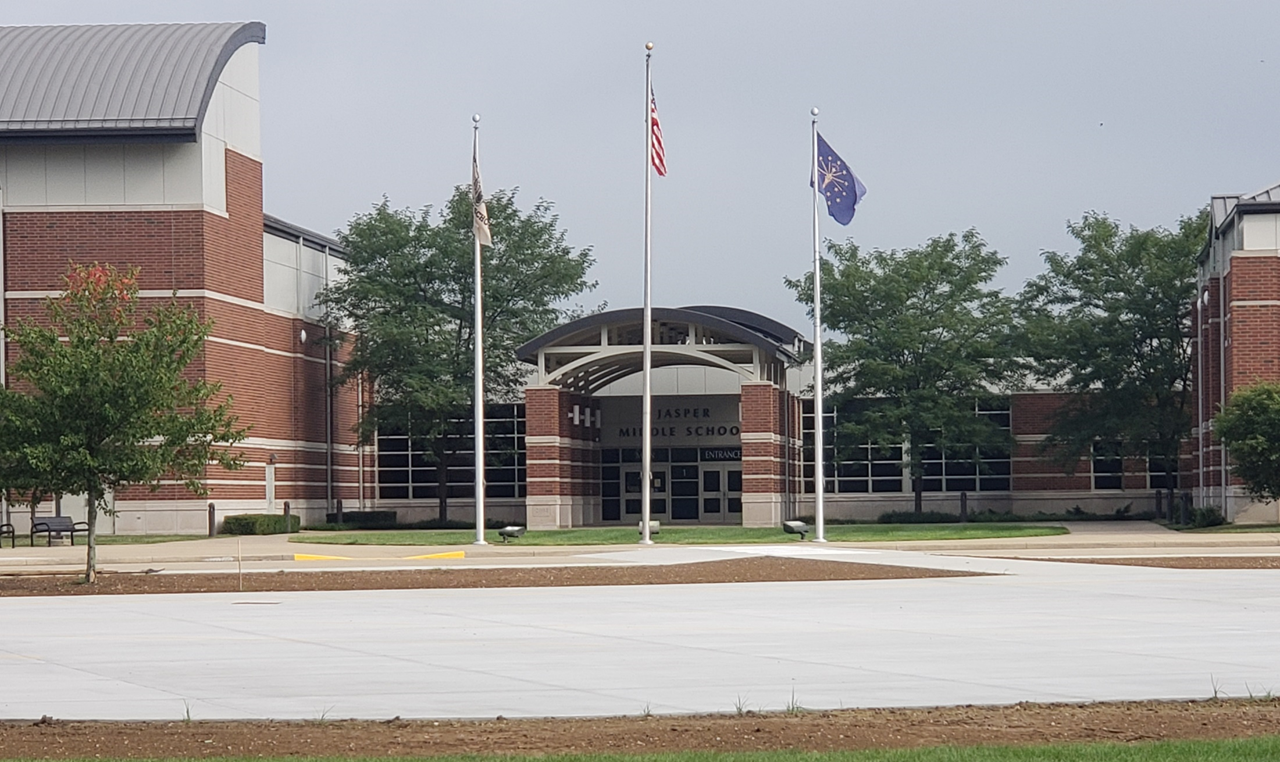 The boards of each Dubois County school corporation plan to vote this week on a set of guidelines for welcoming back students this fall.
Read More 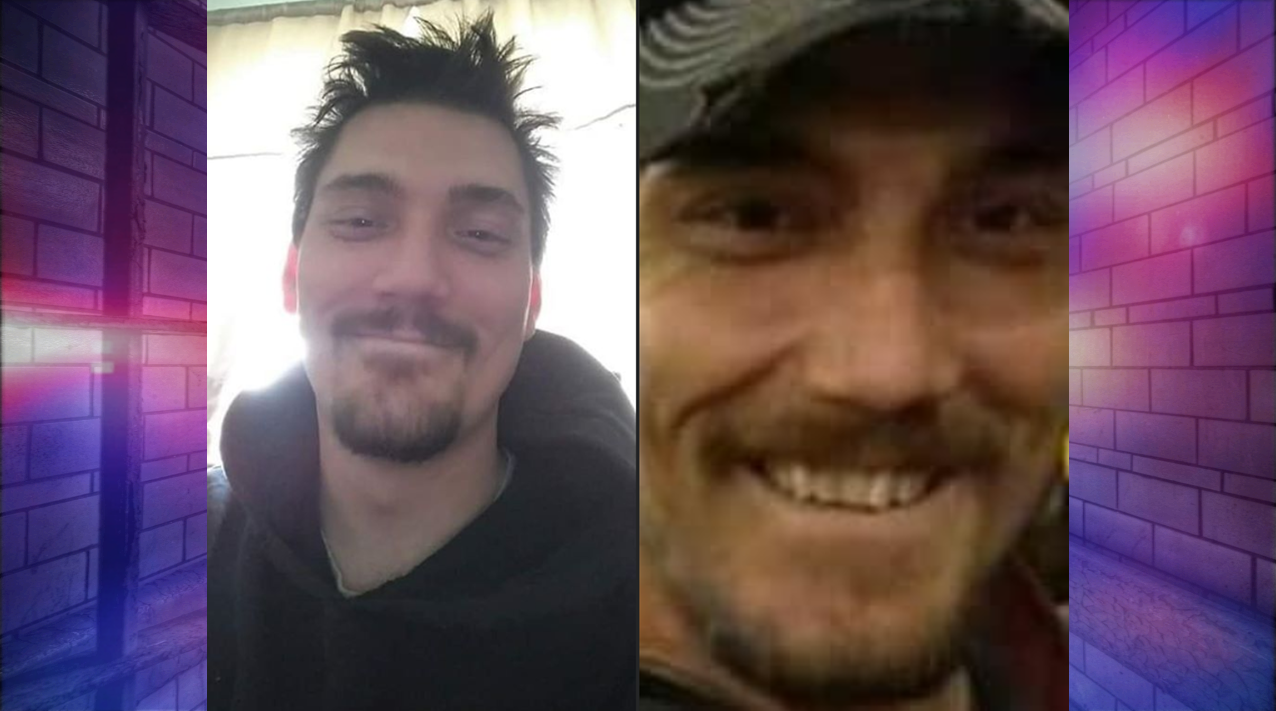 He is currently wanted on a warrant for child molesting, a level one felony, from Dubois County.
Read More 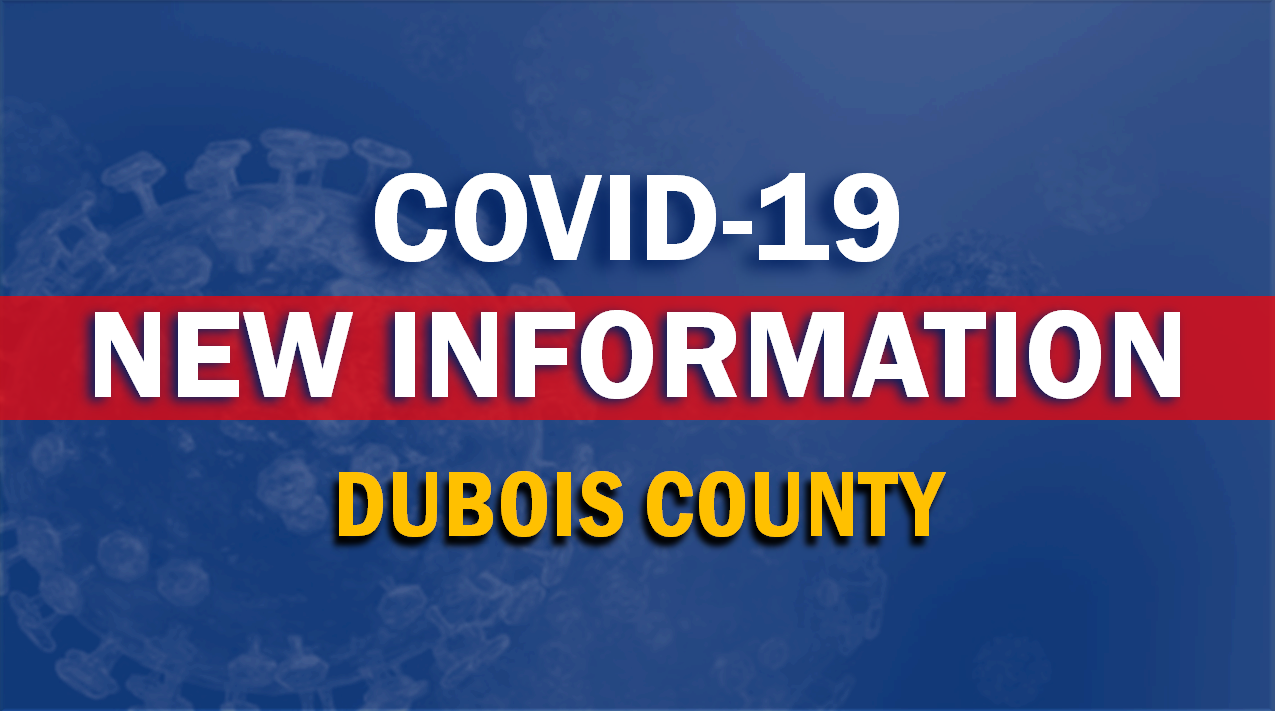 The Dubois County Health Department reported an additional seven cases of COVID-19 in the county of Friday.
Read More 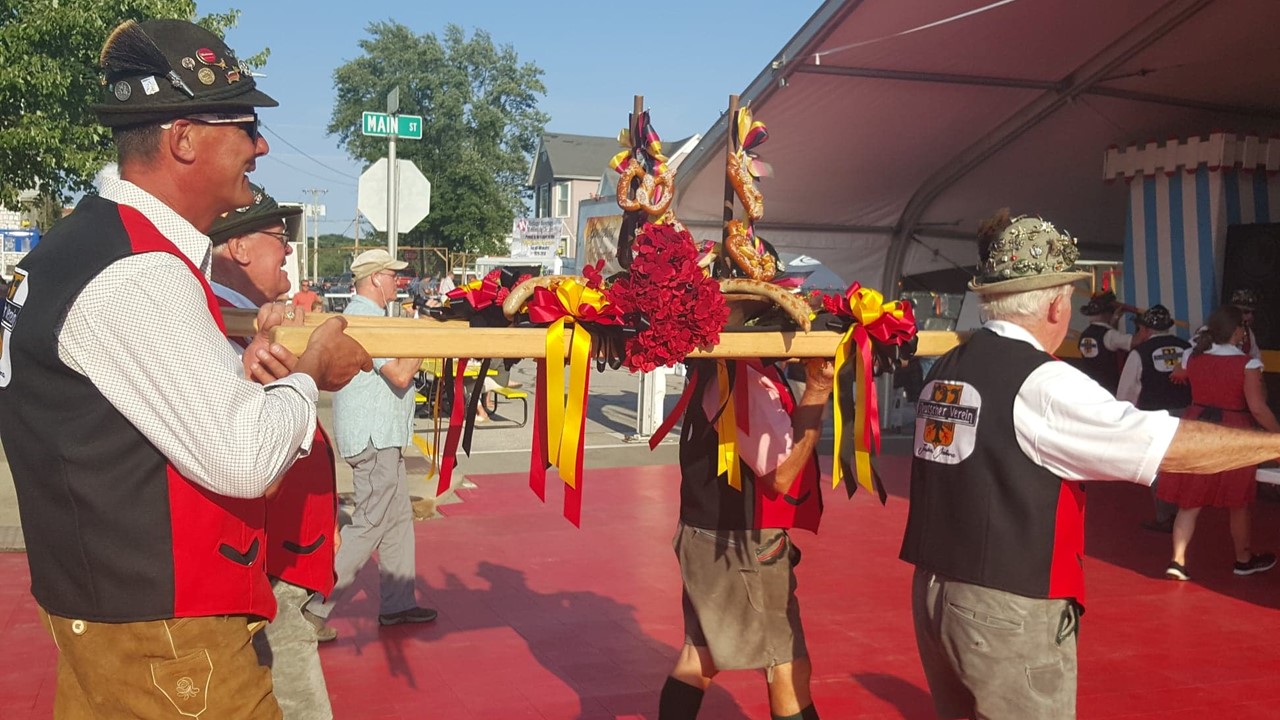 The Jasper Strassenfest commemorative Steins are $30.  The buttons are also available for only $1.00 each.
Read More 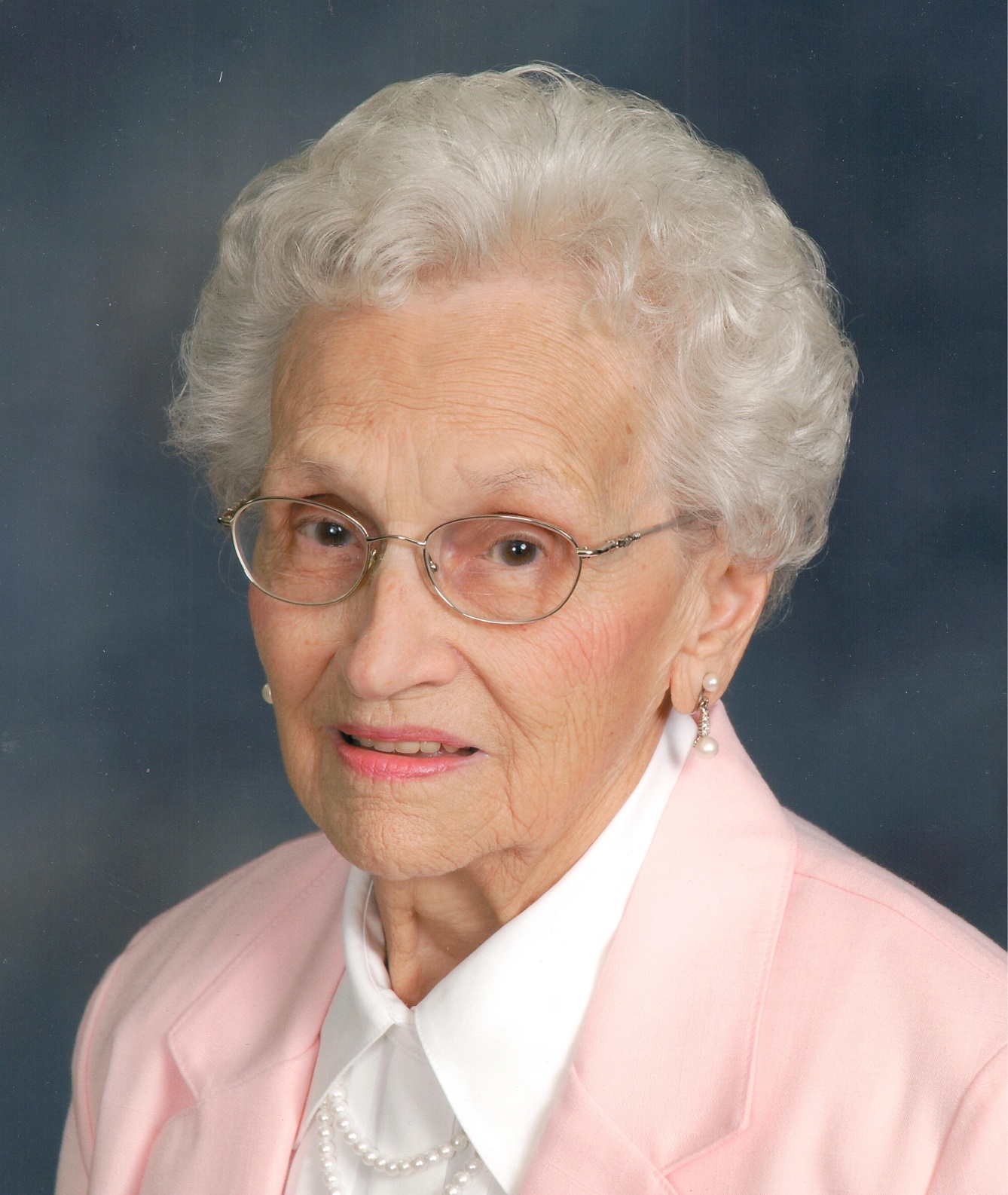 Ilma M. Neukam, age 100 of Haysville, went to her eternal home with Jesus at 7:15 p.m. on Wednesday June 17, 2020 at Northwood Retirement Community in Jasper,
Read More 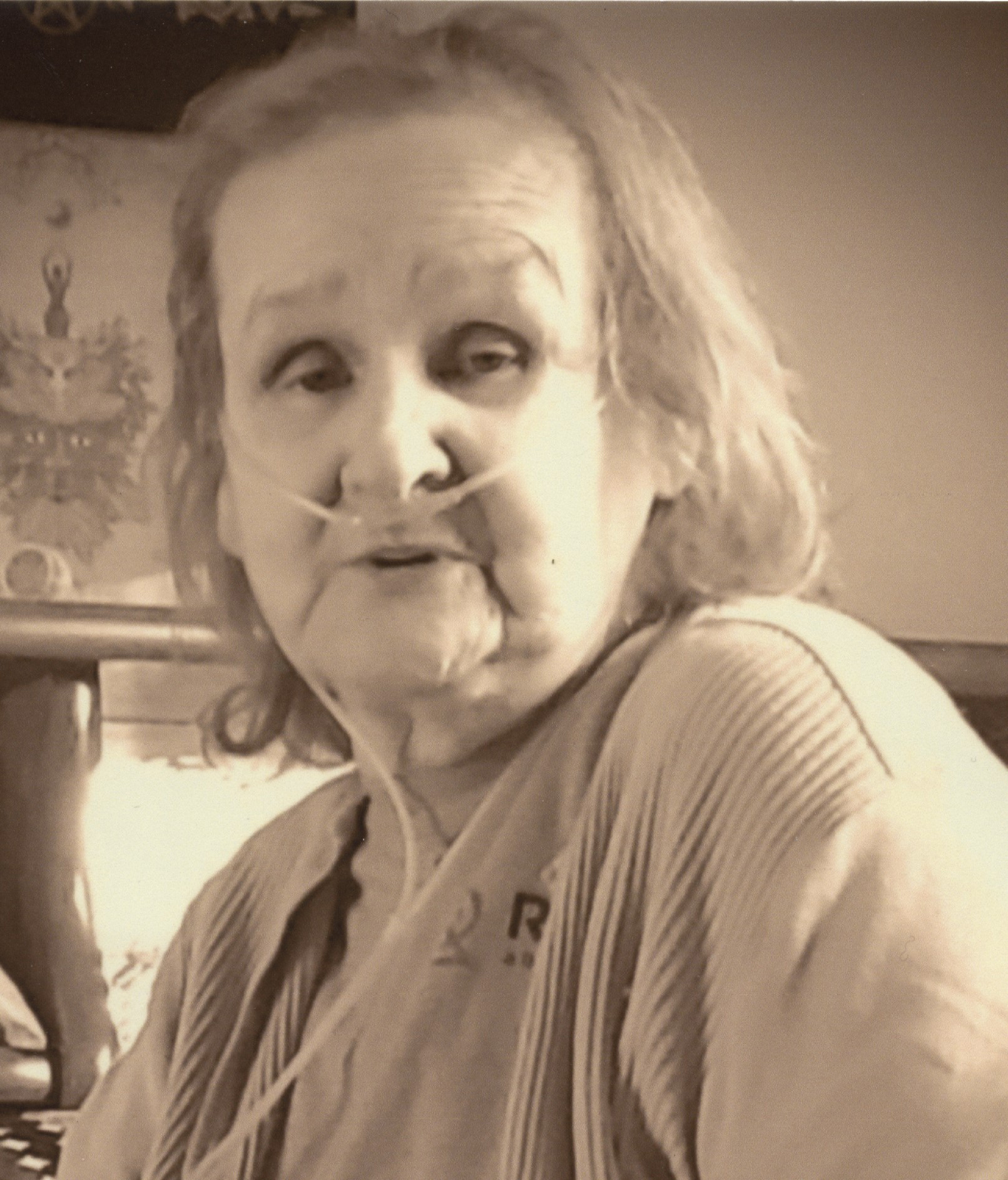 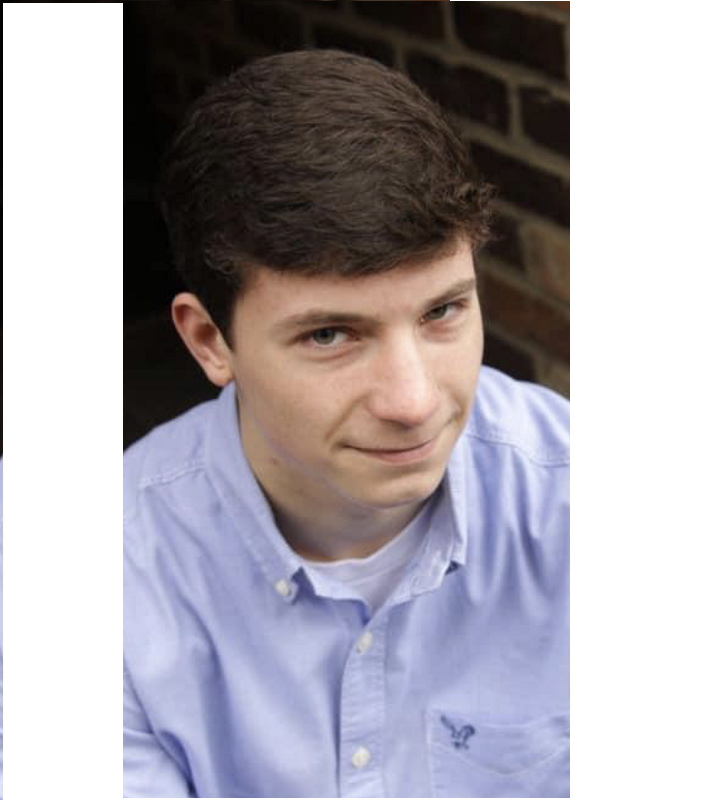 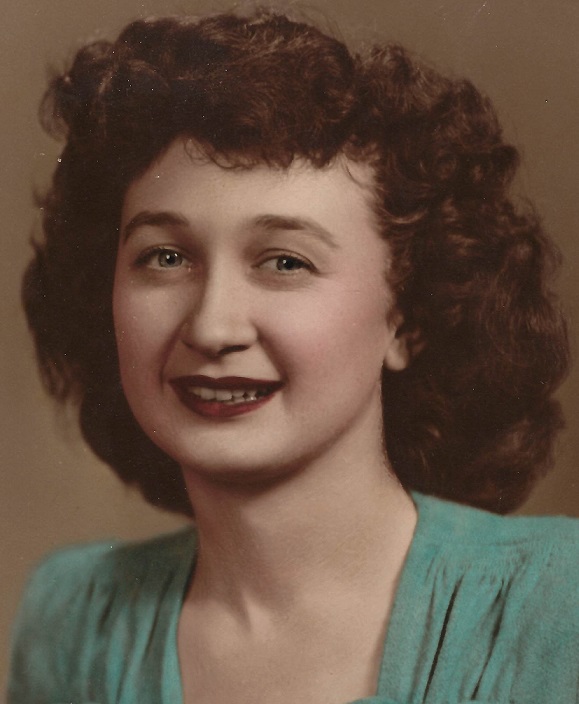 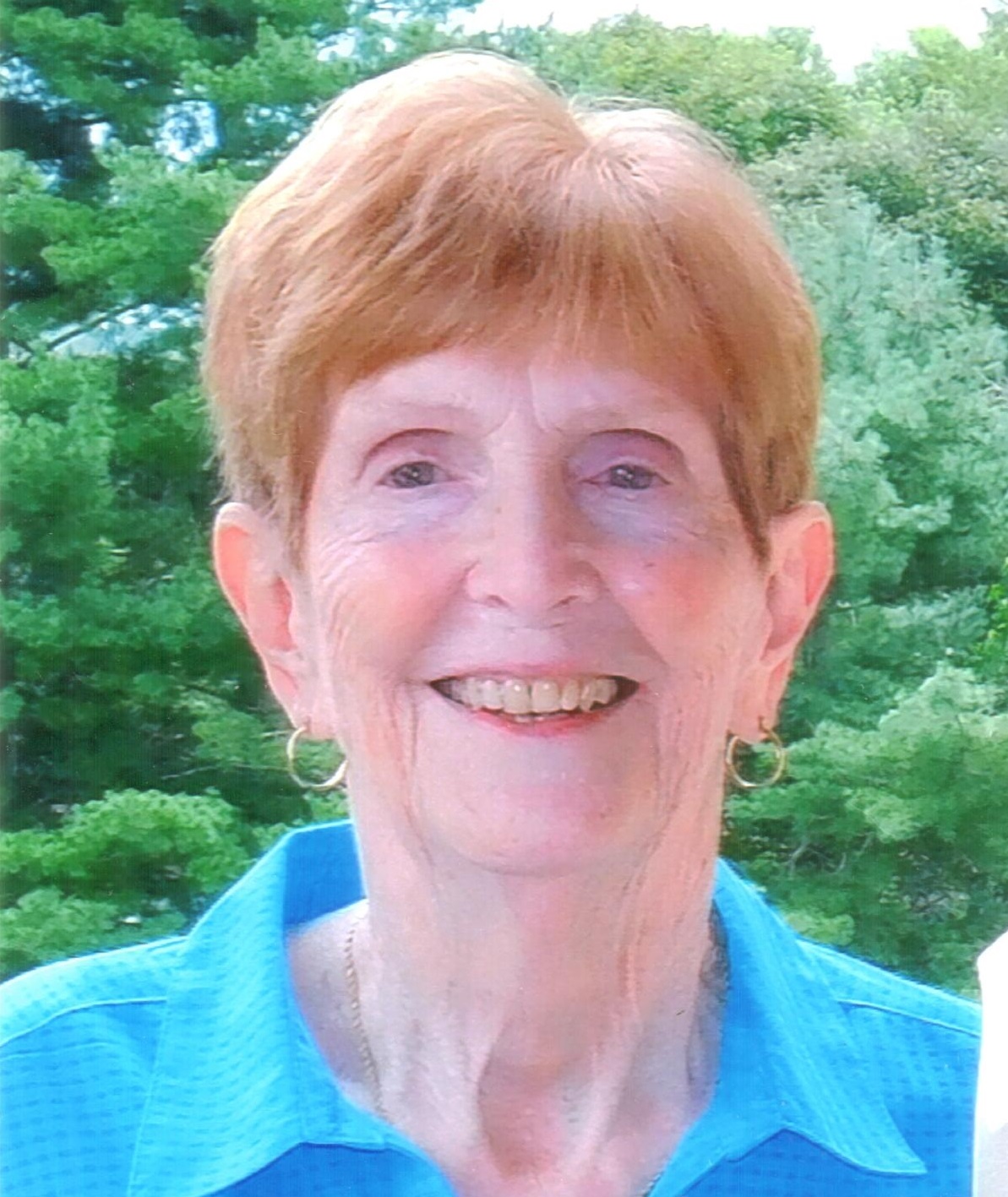 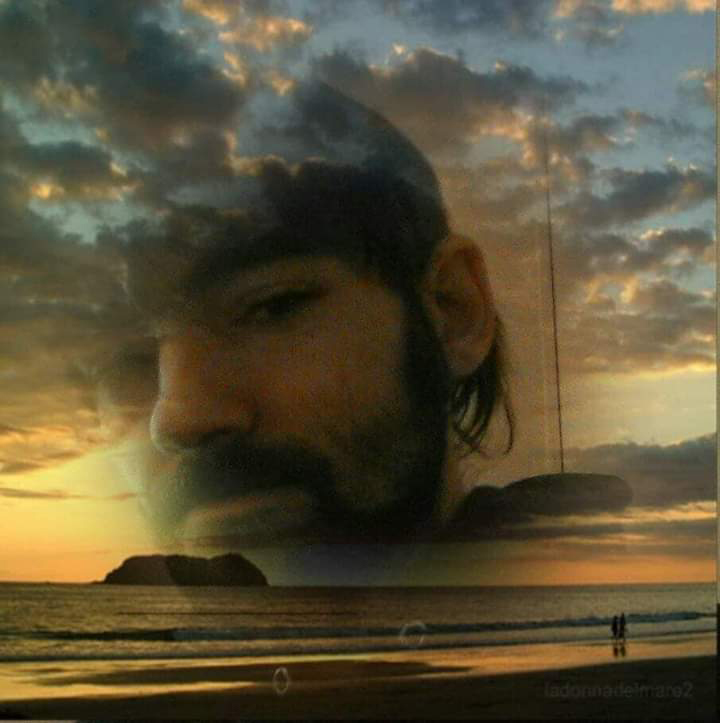