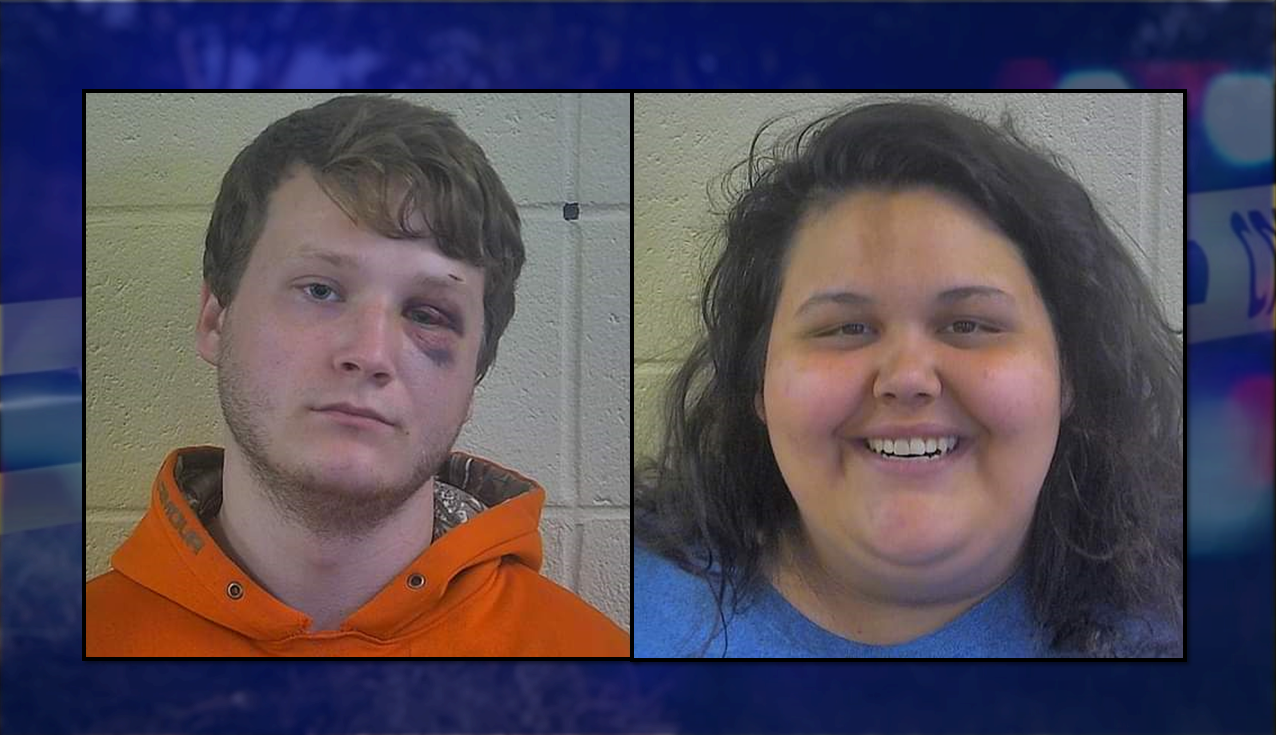 Two people are in the Dubois County jail on charges they trafficked illegal items into Community Corrections.
Read More 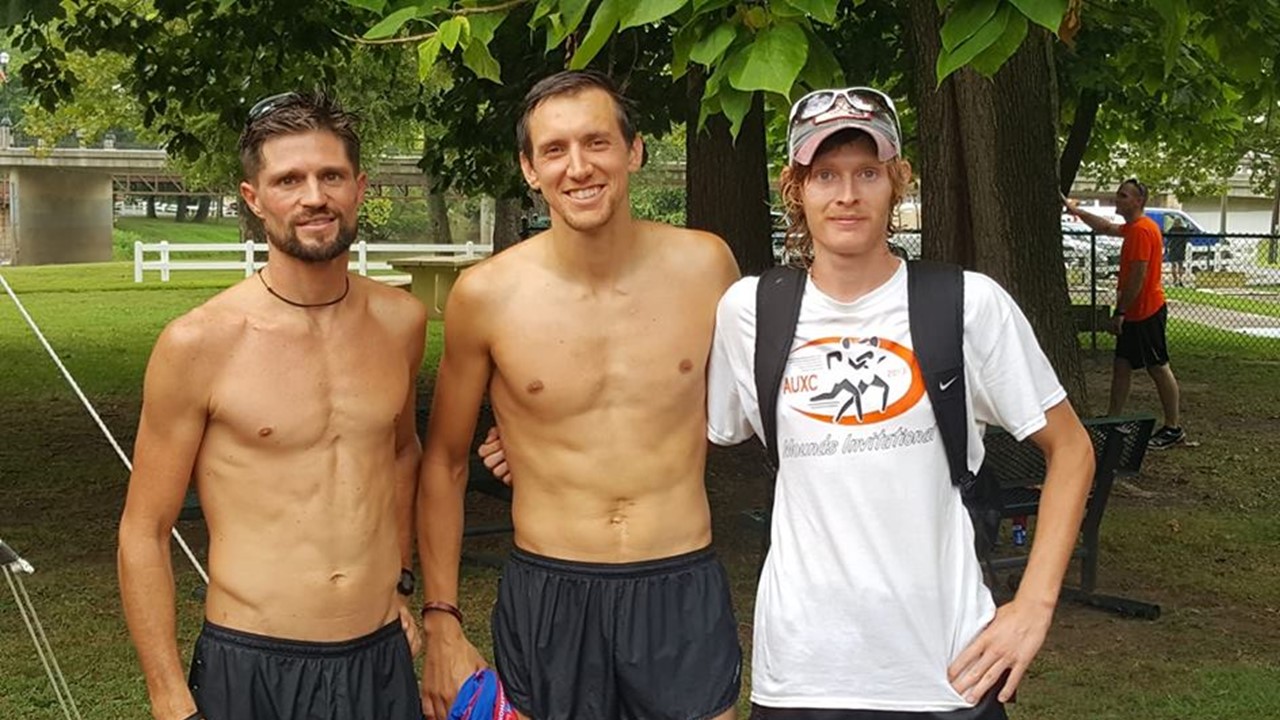 The COVID-19 pandemic has lead organizers of this year’s Heartland Half Marathon to postpone the 5-K until 2021.
Read More 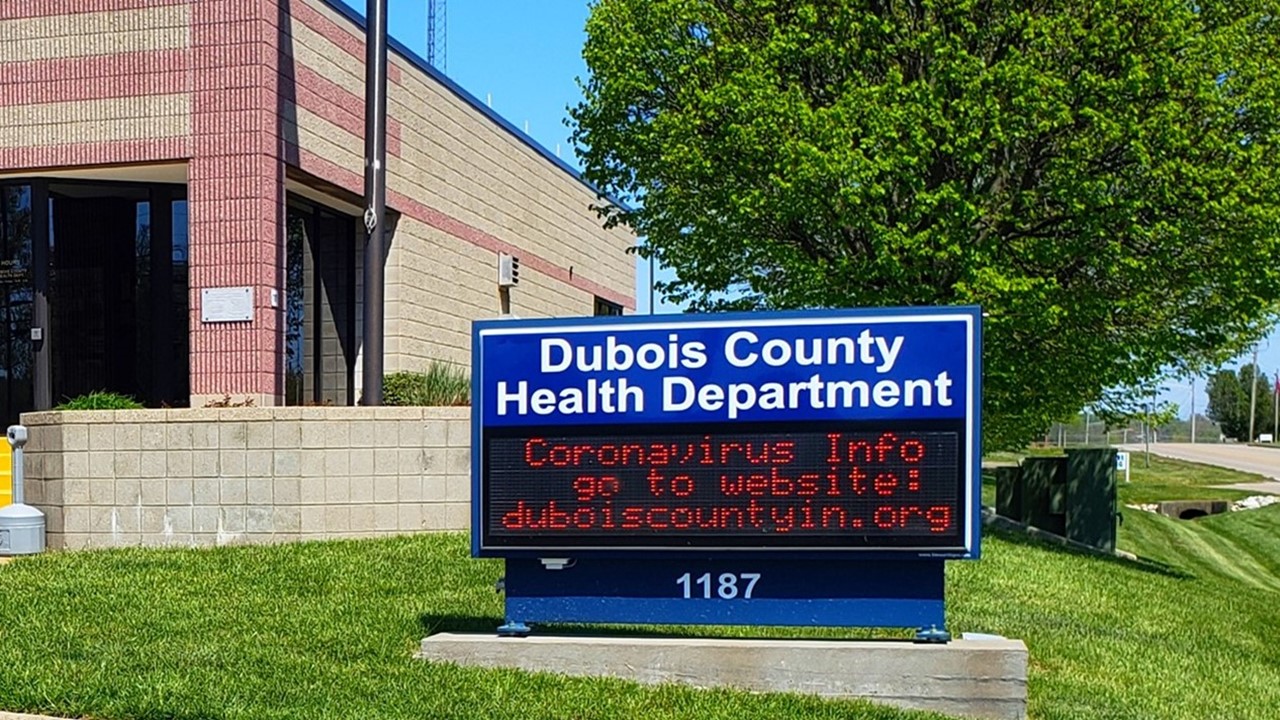 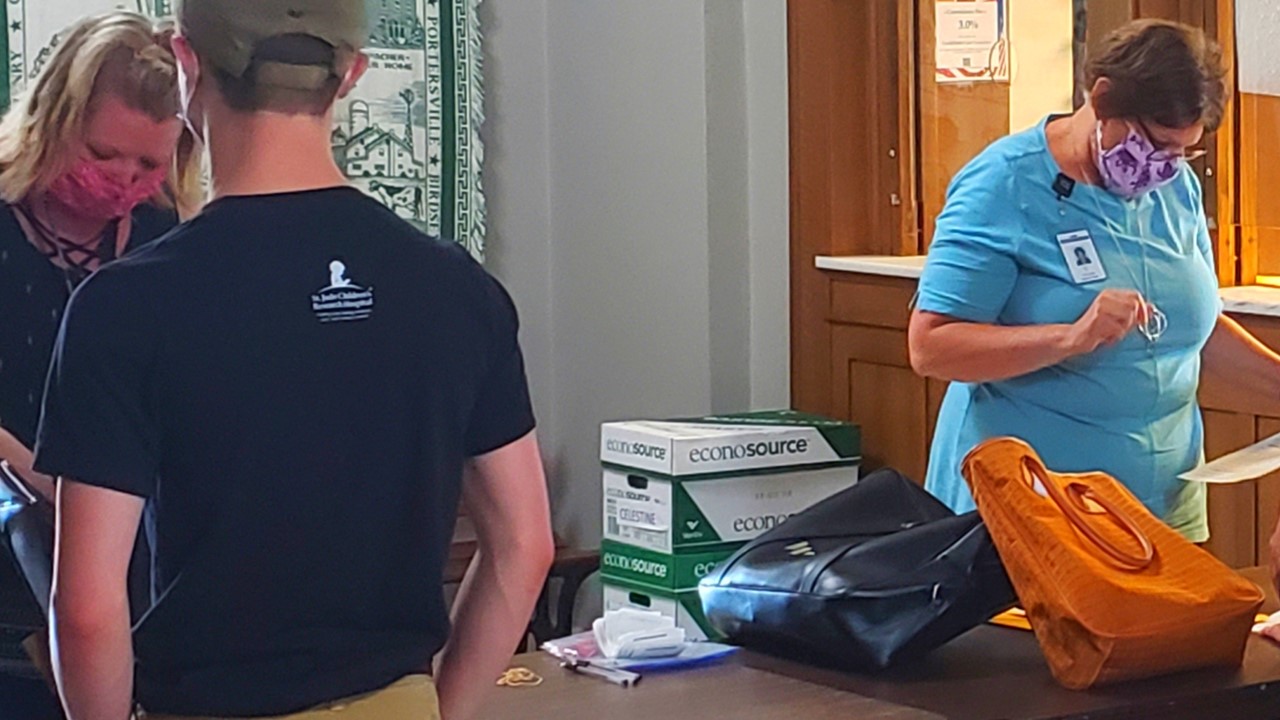 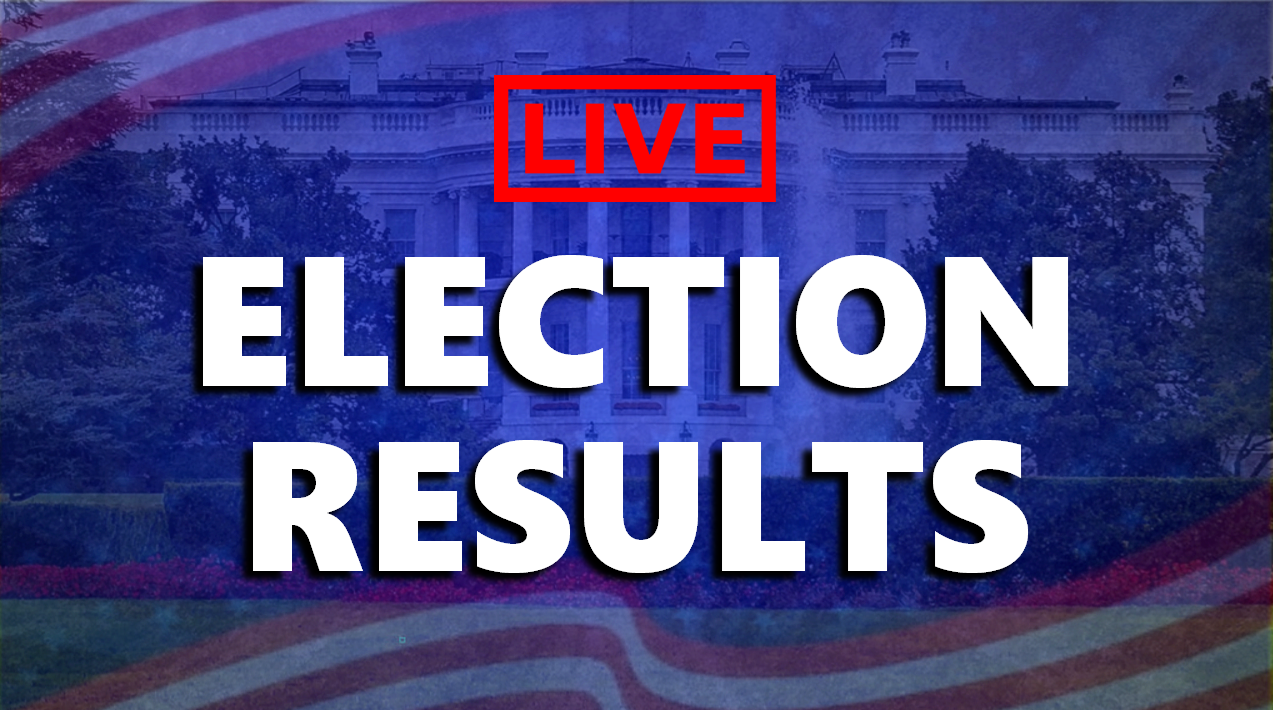 Dubois County voters went to the polls Tuesday to vote on just a couple of races.
Read More 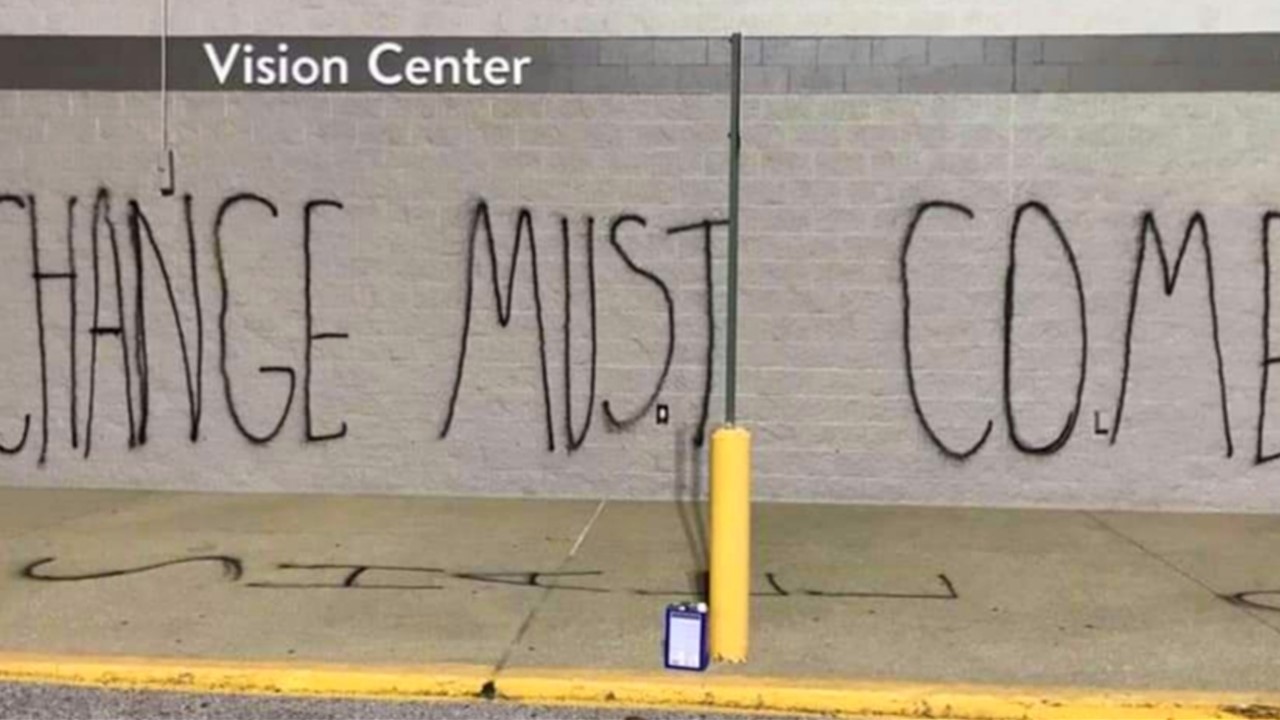 Photos have surfaced of vandalism spray painted on walls outside of the Jasper Walmart and IGA.
Read More 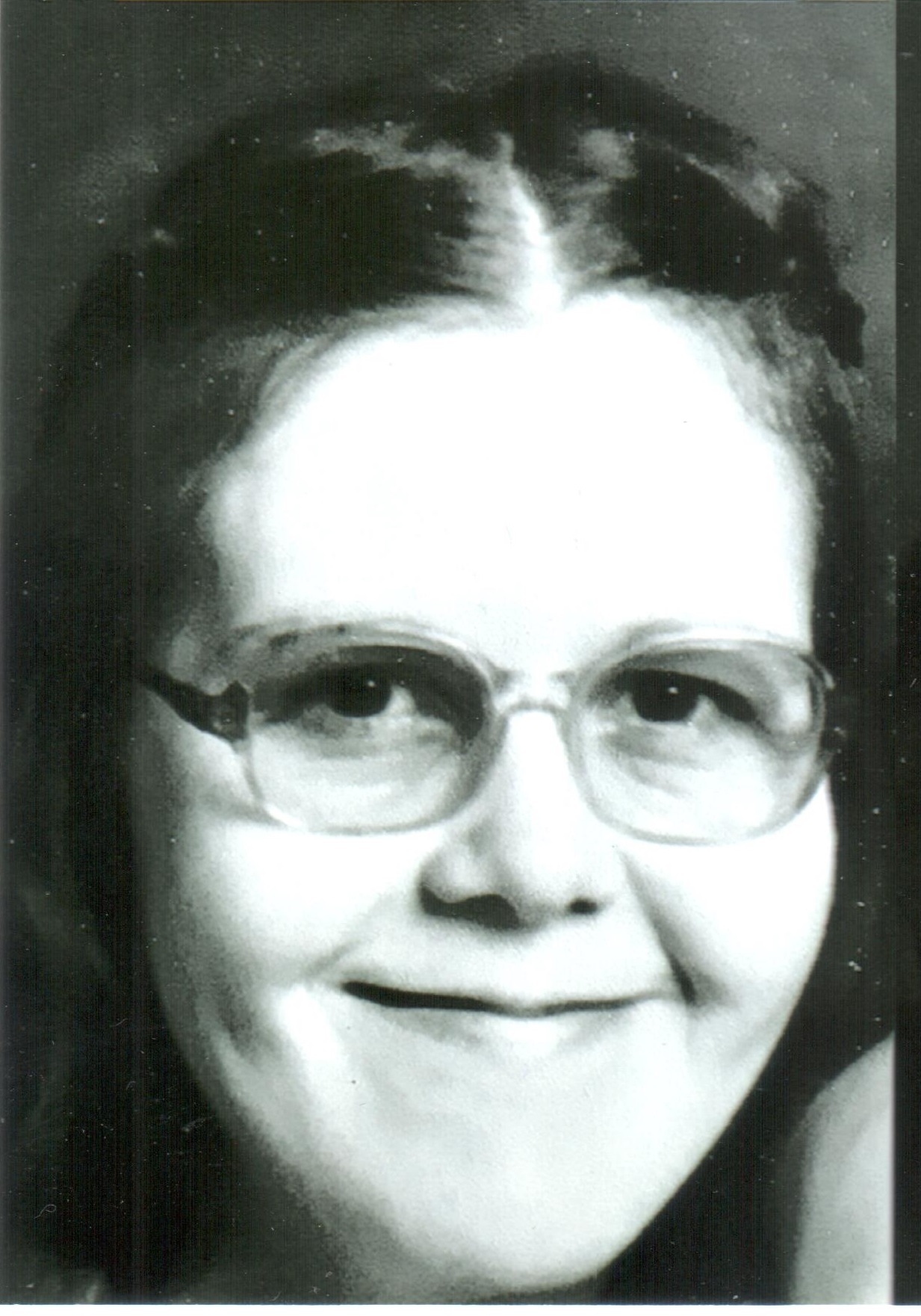 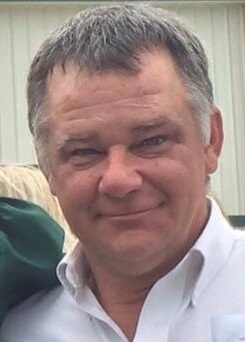 Brian John Blessinger, 53, of Fulda, passed away on Tuesday, May 26th at his home.
Read More 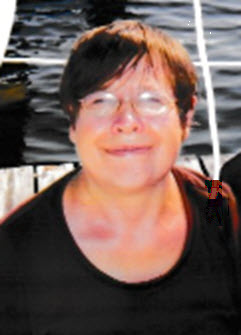 Phyllis Ann Tempel, age 67, of Greenwood, formerly of Huntingburg, passed away at 5:42 a.m., on Saturday, May 23, 2020, at Otterbein Franklin Senior Life Community in Franklin,
Read More 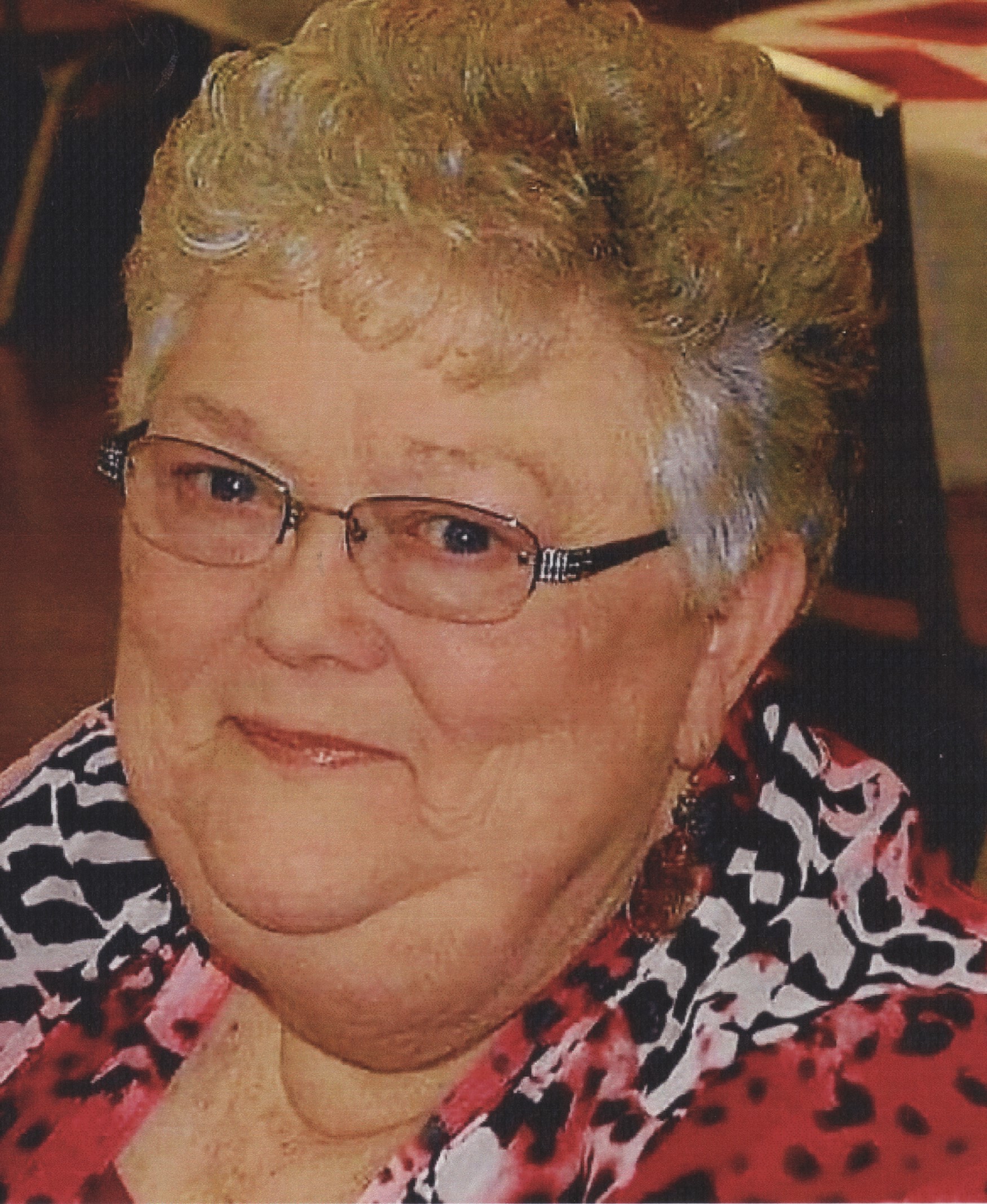 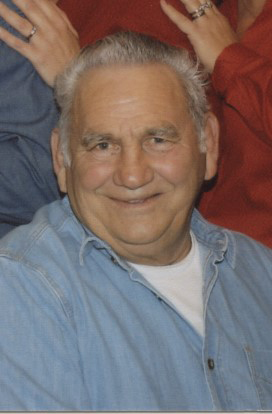 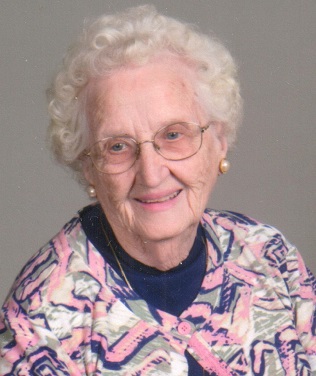