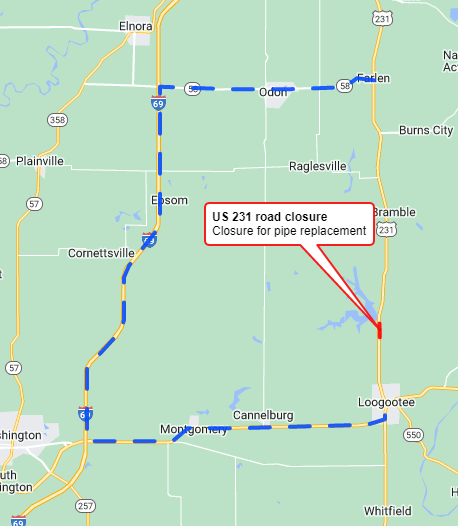 The Indiana Department of Transportation announces a road closure for US 231 near Loogootee.
Read More 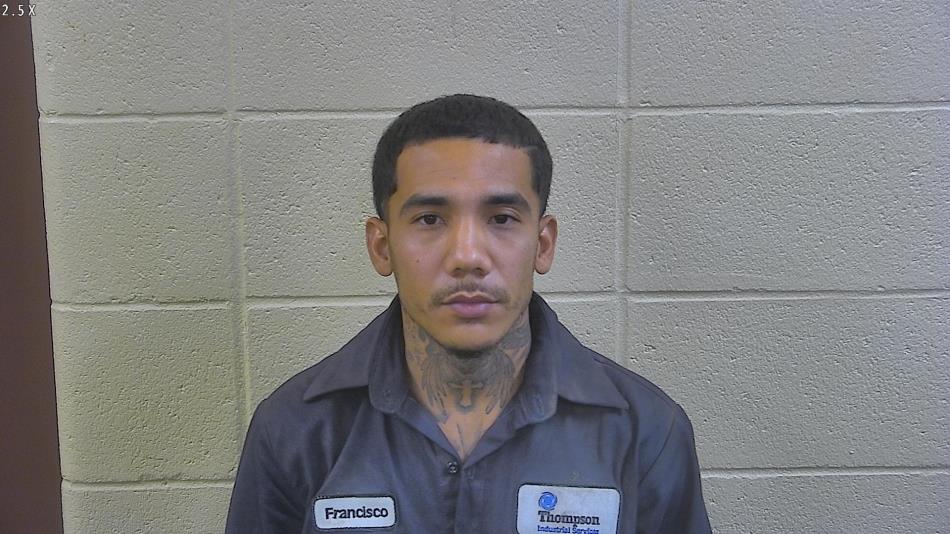 A truck was driving recklessly, which led to the arrest of a man from Houston by Jasper Police Officers.
Read More 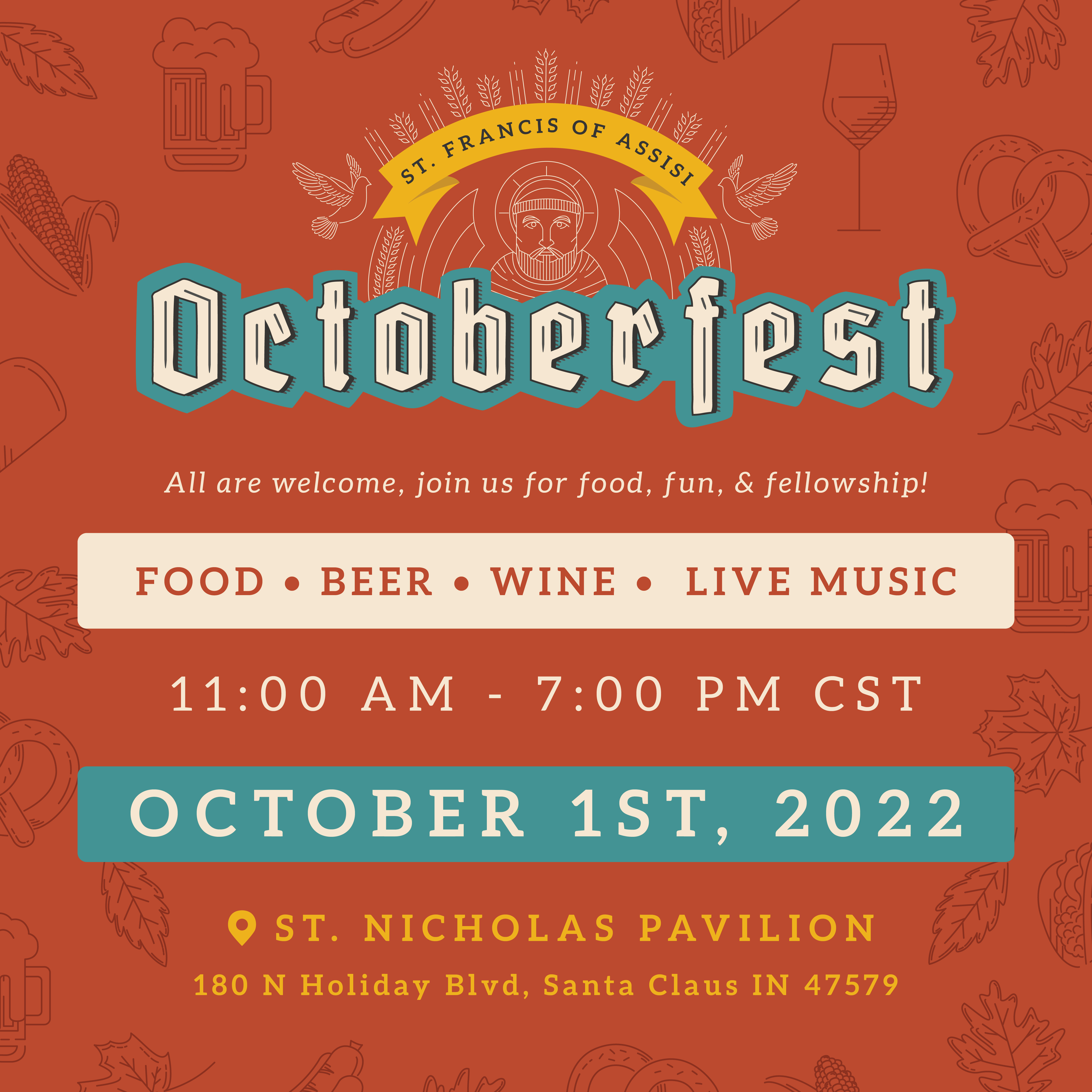 The annual German Celebration of Octoberfest is coming to Santa Claus, IN.
Read More 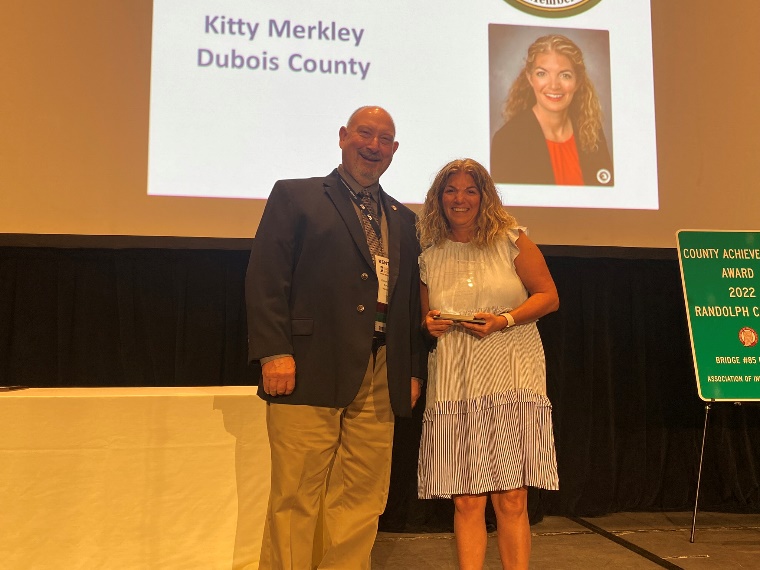 You can bring your kayak and join the interpretive naturalist on Saturday, Oct. 1 for the final kayak tour of Patoka Lake’s season.
Read More 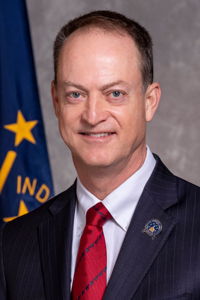 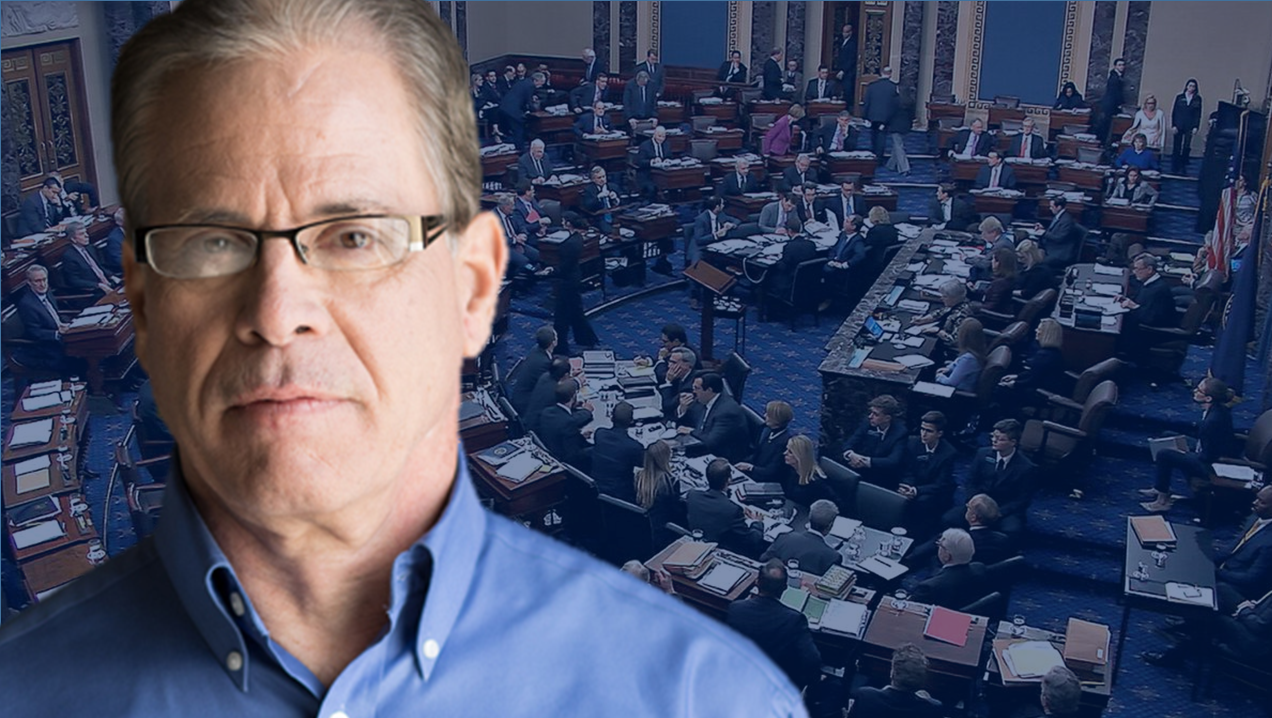 The U.S. Department of Agriculture (USDA) is gathering input to help shape a recently announced planned grant program focused on improving the resiliency of our food and agricultural supply chain by addressing labor shortages in agriculture, reducing irregular migration through increased use of legal pathways, and improving labor protections for farmworkers.
Read More 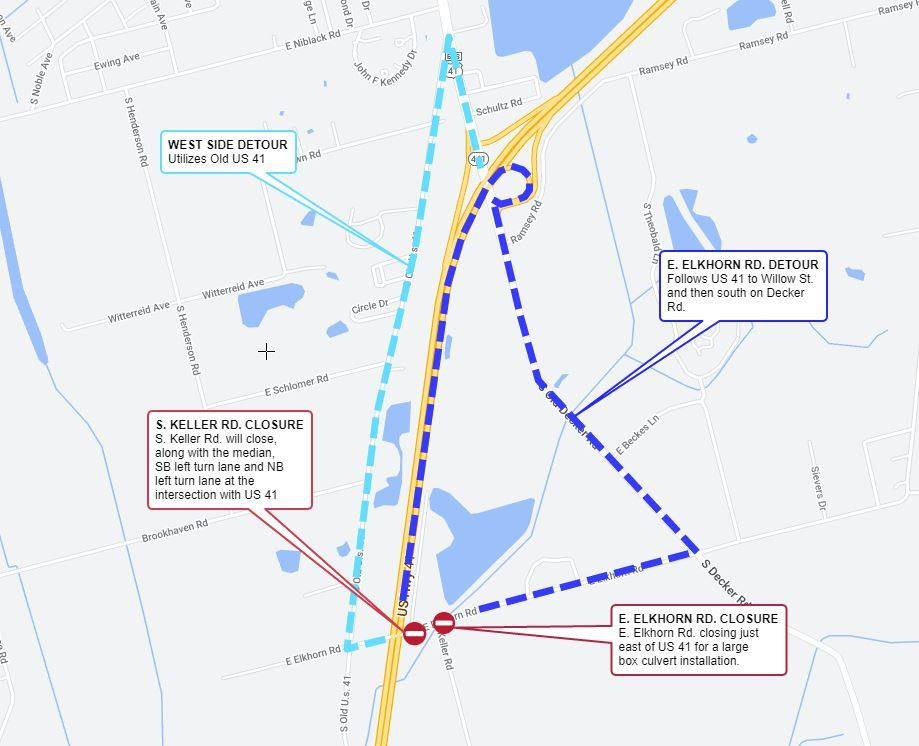 The Indiana Department of Transportation announces a local road project involving the replacement of a large box culvert along East Elkhorn Road and at the intersection of U.S. 41 and South Keller Road, near Vincennes.
Read More 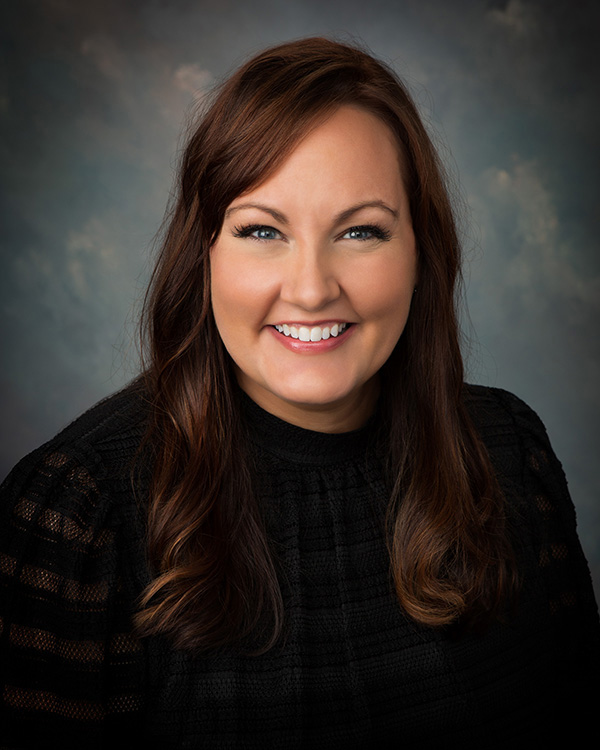 Deidra Church from Memorial Hospital Foundation has been included in the Association for Healthcare Philanthropy (AHP) 2022 40 Under 40 list.
Read More 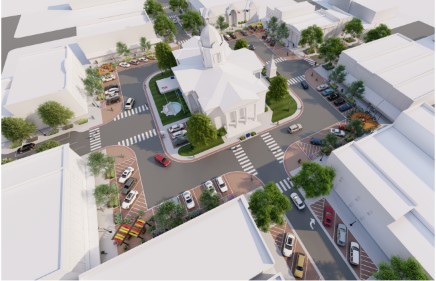 The ongoing Courthouse Square and Revitalization project will not be as far along as initially hoped.
Read More 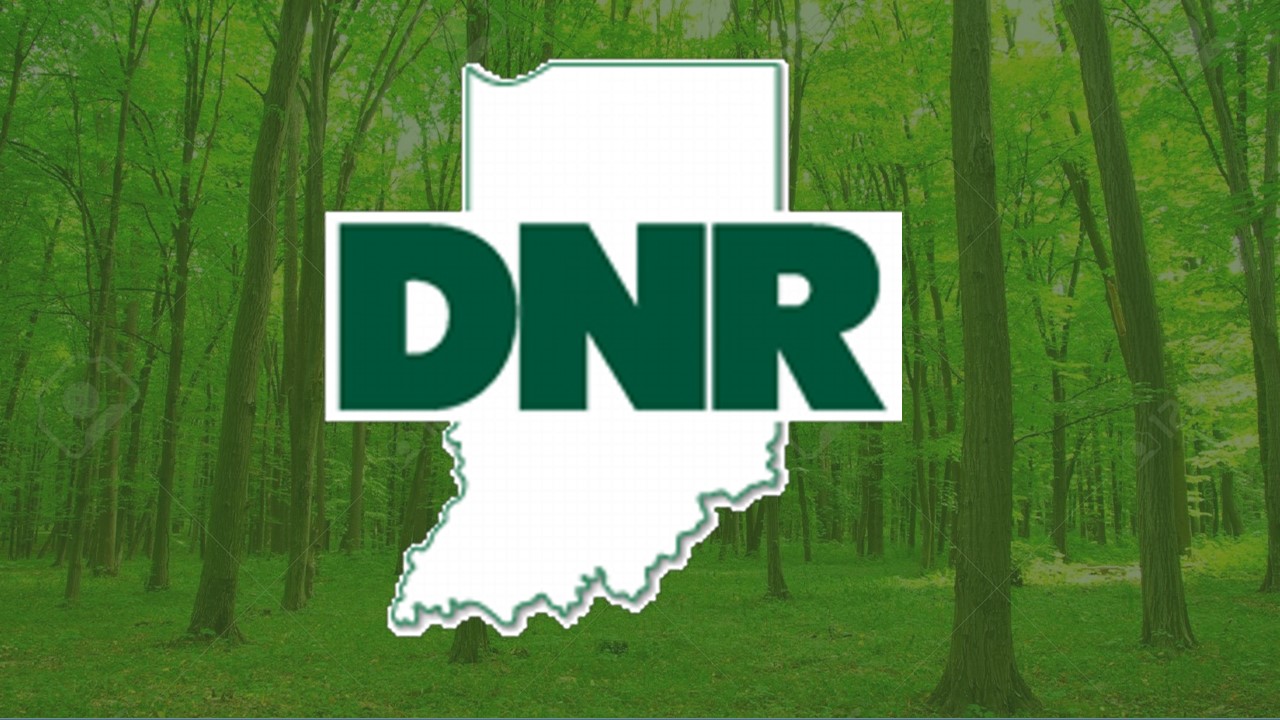 Sept. 24 is National Hunting & Fishing Day and the last Free Fishing Day of the year in Indiana.
Read More 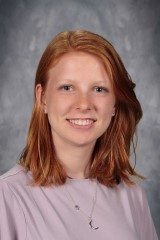 A Heritage Hills High School Student is being recognized for her academic excellence.
Read More 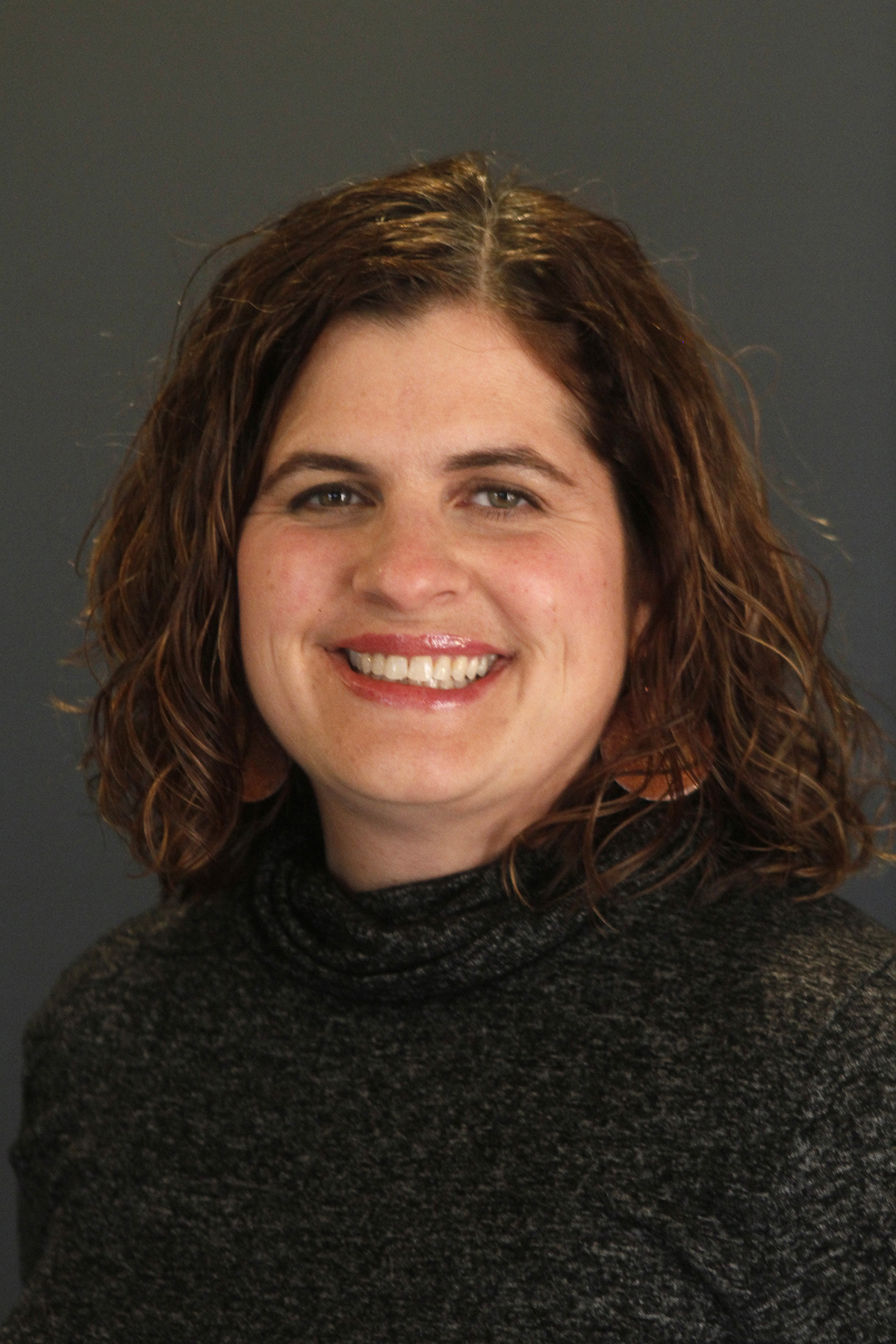 Kiersten Knies of Jasper has been selected by the Dubois County Democratic Party to fill the  Jasper Clerk-Treasurer office held by Allen Seifert.
Read More 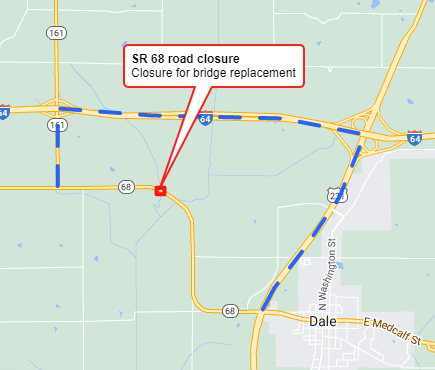 The Indiana Department of Transportation announces the closure of State Road 68 in Warrick County.
Read More