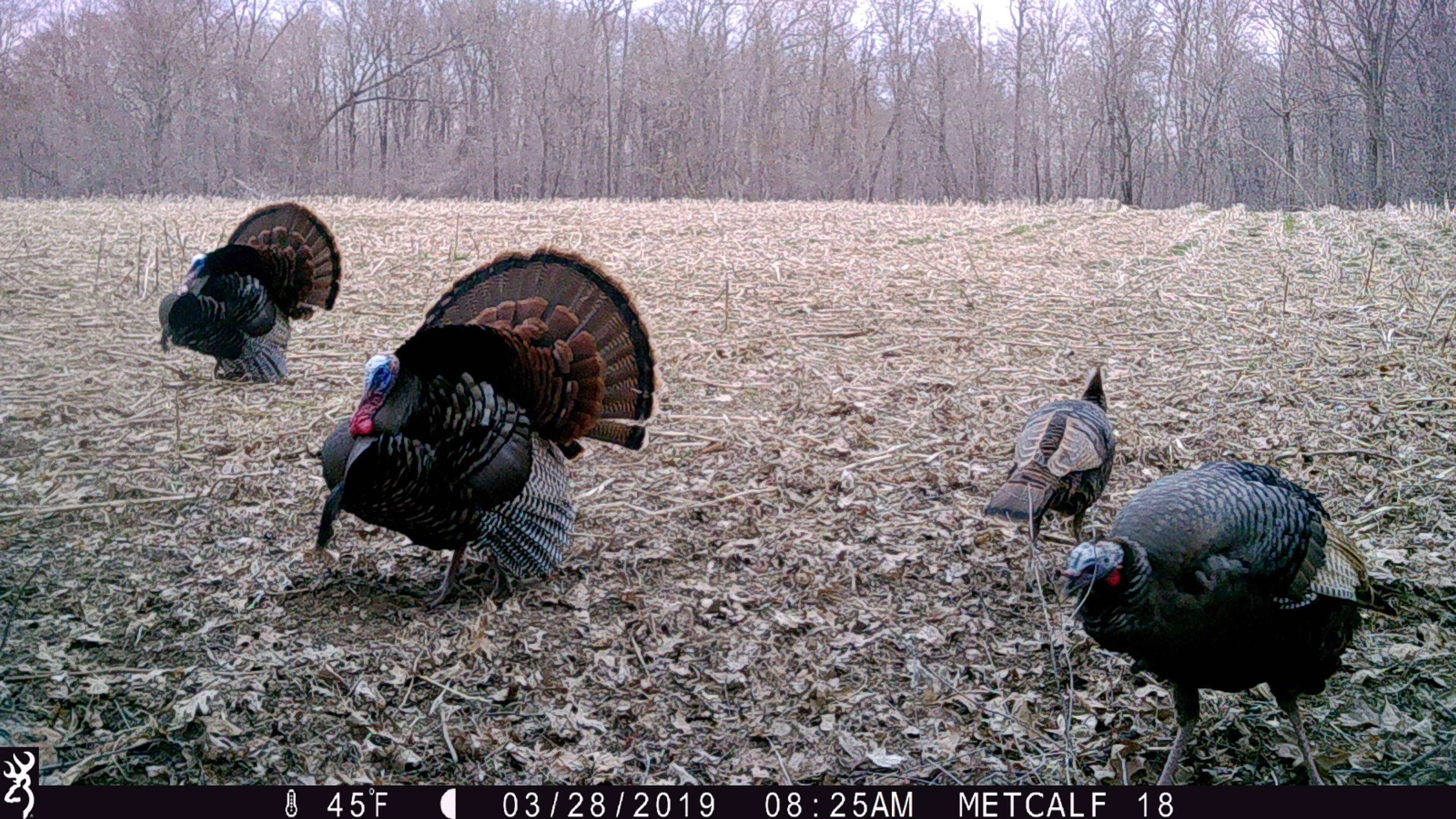 Establish a 14-inch minimum size limit for sauger, reduce the daily bag limit to 6 sauger, walleye, and saugeye in aggregate, and reduce the possession limit to 12 total of sauger, walleye and saugeye for sport fishing on the Ohio River. Current sauger regulations are not providing enough protection from overfishing. Overfishing threatens the availability of this popular species for future anglers. Collaborative efforts by several Midwestern state fish and wildlife agencies examined sauger trends and recommended increasing the size limit and reducing the bag limit to help sauger size and reproduction. These efforts have been proposed or have already been passed in other states. Sauger grow relatively quickly, so anglers should see increases in the number of large sauger and enjoy better quality fishing experiences within two years.

Add a daily bag limit of 25 for bluegill statewide. Bluegill are one of the most important sportfish in Indiana that draw anglers from a wide variety of backgrounds and demographics. The majority of anglers report bluegill as a top targeted species, and almost half of angler days reported within the state are targeted toward bluegill. Improvement of technology and rapid exchange of information through social media and message boards can result in more intense levels of harvest. A bag limit would prevent very intense harvest during times where potential impacts to the population are highest, such as ice fishing season or when fish are bedding. Studies of angling preferences and habits have shown that relatively few anglers would be impacted by the bag limit, and the majority of anglers were supportive of a bag limit for bluegill. The possession limit for bluegill would also be amended to allow for up to three (3) times the daily bag limit. A possession limit would not apply to individuals at their permanent residence when fish are processed in accordance with other laws. Vacationers and others fishing away from their home would be able to possess 75 bluegill in addition to other species of fish that can be legally harvested, like redear sunfish, crappie, and green sunfish.

Add eastern cottontail rabbits to the list of mammals that a landowner or tenant can take without a permit when causing damage or threatening to cause damage. Eastern cottontail rabbits may cause damage to trees or plants both near the home and in commercial orchard or nursery settings; however, currently, landowners and tenants are required to obtain a permit to take them. Removing the permit requirement for eastern cottontail would reduce the time and monetary burden incurred by individuals that incur damage from this species and empower individuals to more efficiently mitigate nuisance situations.

Eliminate the requirement of a continuously burning light that can be seen for at least 500 feet while hunting furbearing mammals between sunset and sunrise on private land. (312 IAC 9-3-18) The continuous burning light requirement may reduce the ability of the hunter to successfully harvest animals, such as coyotes, at night. Technology such as thermal optics or night vision can allow hunters to find and harvest animals on private lands at night more efficiently than the continuous burning light.

The water level at Monroe Lake is at 10.3 feet above normal pool, as of 8 a.m. on April 18. The Army Corps of Engineers is currently releasing water from the dam at the maximum rate (just under 2,200 cfs) and the water is falling about 2 inches each day. However, we continue to have regular rain events that cancel out some of that progress. As of this time, the following areas and facilities at the lake are still impacted by the high water level...

To help kick off Visit Indiana Week, all Indiana State Parks will have FREE admission on Sunday, May 5. Indiana residents of all ages can go fishing in public waters on May 18 without a fishing license. If you know someone who has been thinking about trying this sport, but hasn't taken the plunge yet, this is a great opportunity to show them how much fun fishing can be!

This year the JRGC Member Appreciation Day is scheduled for Sunday, May 19. Members and their family are invited to attend a full day of activities at the Club. They will be having a Black Powder Rifle Match in the morning, Clay Target Shooting on the trap field starting around 12:30, Outlaw Steel Shooting throughout the afternoon and if time allows a Tactical / Varmint Rifle Match on the rifle range.

Their newest shooting discipline will make its appearance on the 100-Yard Range as they introduce Benchrest .22 Rimfire Metallic Silhouette Matches. See the web site for additional information on this exciting shooting sport. <LINK HERE>

Cost of participating in any of these matches May 19 are FREE to JRGC members. Remember to bring your eye and ear protection, firearms and plenty of ammunition!

232 students from 15 Indiana high school teams are participating in the Indiana State High School Clay Target League's(INSHSCTL) 2019 spring season, which began March 31st. The League's co-ed and adaptive nature are key attractions to high schools in Indiana. The League is fully Title IX compliant with both male and female athletes competing on the same team. Additionally, it's an 'adaptive' sport, which allows students with physicaldisabilities to take part.

Upon completion of the Spring League, all student athletes are invited to participate in individual and team competitions at the 2019State Tournament, scheduled for June 22nd at the Indiana Gun Club in Fortville.

The Indiana State High School Clay Target League attracts student athletes to participate in shooting sports while creating a "virtual" competition among high school teams throughout Indiana at no cost to the schools. Family travel costs are minimal because practice and competition are conducted at a shooting range near the school¹s location. The League is also the safest sport in high school, with no reported injuries since the inception of the League in 2001.

Conferences are determined by team size rather than geographic location for fair competition. Athletes earn True Team® scoring points as determined by their performance and ranking against all athlete scores within their team¹s conference. The team score and overall standings are calculated and posted on the League's website. Athletes and their families may track their individual and team performance on their computer via the League's website, and by the Shooter Performance Tracker® mobile app.

Nationwide, more than 32,000 students representing over 1,000 school-approved teams participated in the League during the 2018-19 school year.

Season Scores and Standings can be found at http://claytargetscoring.com/public

A list of participating teams can be found at http://inclaytarget.com/teams