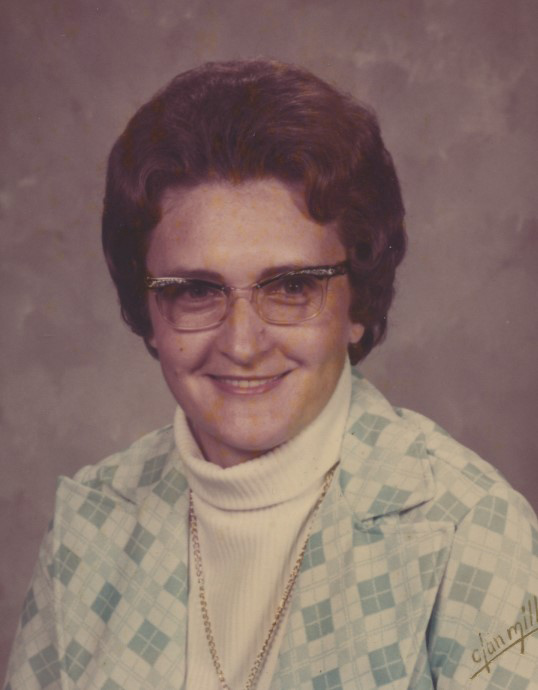 She was born April 14, 1933, in Boonville, Indiana, to Roy and Dorothy (Adams) Parker; and married Henry A. Cary on July 23, 1949.  Henry managed the Heinold Hog Market in Jasper for many years.  Wilma was preceded in death by her parents; husband, Henry A. Cary, who passed away on January 29, 1994; one daughter, Rebecca Lynn Cary; and one brother, Parker Cary.

A graveside service for Wilma R. Cary will be held at 11:00 a.m., E.S.T., Friday, November 18, 2022, at Memorial Park Cemetery in Vincennes.  Dave Gabriel will officiate the service.  No visitation will be held.  Nass & Son Funeral Home in Huntingburg has been entrusted with handling the arrangements.  Condolences may be shared online at:  www.nassandson.com