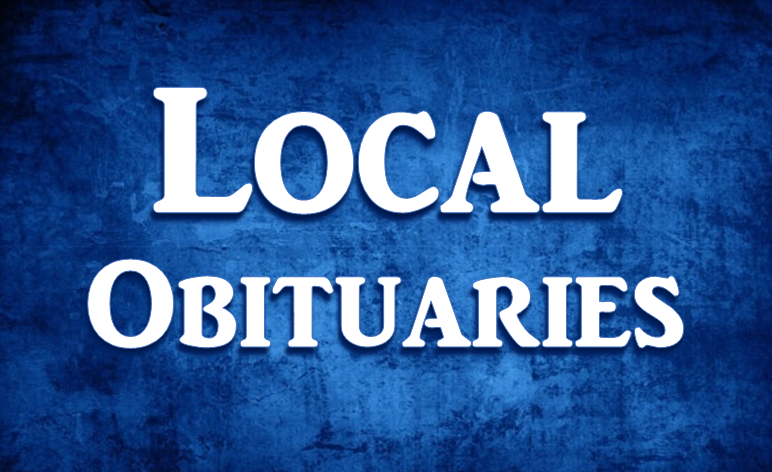 She was born February 21, 1932 in Comstock Twp., Michigan to Jacob and Jennie (Mulder) VanDyke. She was married on October 1, 1948 to John Tuinier, III who proceeded her last year in death. In 1952, she became a Licensed Practical Nurse. Later on, she became heavily involved in local Kalamazoo County politics earning the “1970 Good Government Award” for “promoting honest efficient, economical and representative government.”

In 1997, Wilma moved to Southern Indiana along with her husband and youngest son Jack where she worked at Saint Meinrad Archabbey and Seminary as a part-time switchboard operator until her retirement in 2007.

A Graveside service will be held Saturday, June 16 at 1:00pm central time at St. Nicholas Church Cemetery, Santa Claus. All are welcome to attend. Becher Funeral Home in Ferdinand is entrusted with arrangements. Online condolences may be shared at www.becherfuneralhome.com.