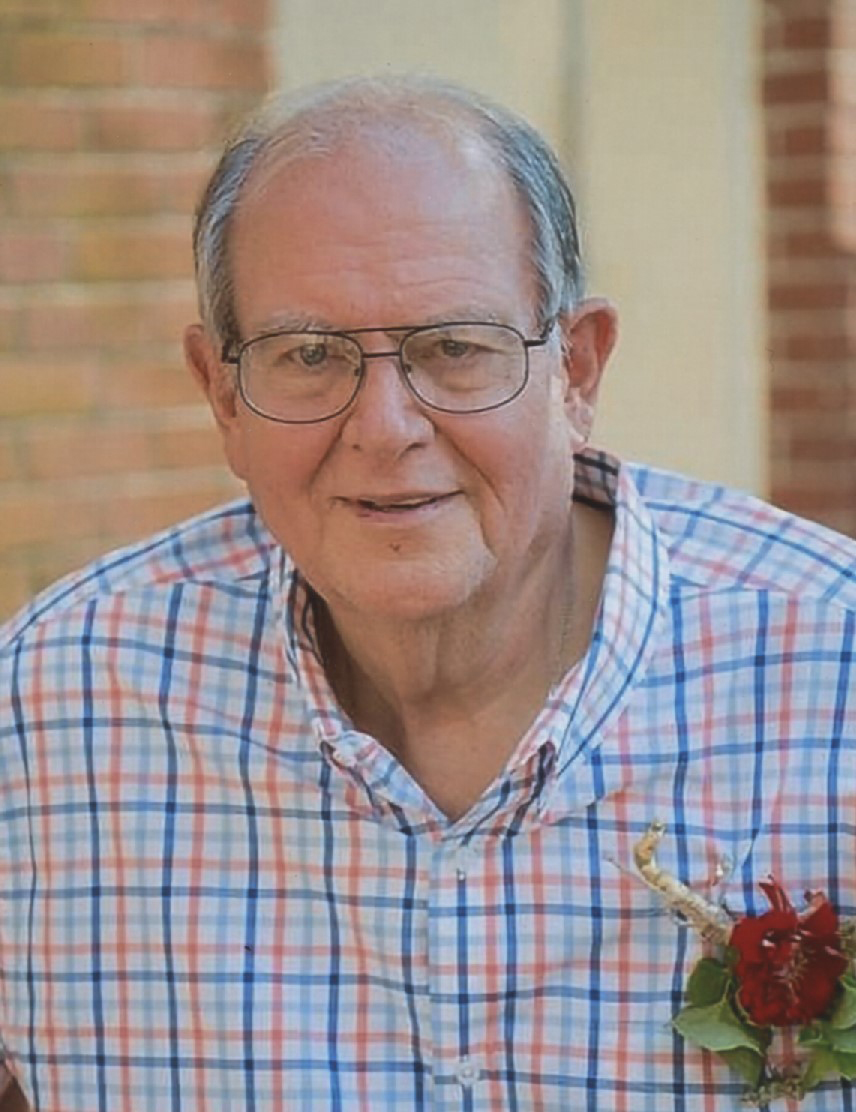 He was born October 22, 1943, in Emison, Indiana, to Joseph Walter “Bill” and Mildred Faye (Higgins) King; and married Carolyn S. Holscher on June 4, 1966, at Sacred Heart Church in Vincennes.  William was a corporate pilot; a veteran of the United States Air Force; a member of Salem United Church of Christ in Huntingburg; and a former Dubois County Airport Authority board member for the Huntingburg Regional Airport.  He was preceded in death by one brother, Rudy A. King; and his parents.

Memorial services for William D. King will be held at 11:00 a.m., E.D.T., on Saturday, November 2, 2019, at Salem United Church of Christ in Huntingburg.  Pastor Mark McDaniel will officiate at the service.  Military rites will be conducted at the church by the V.F.W. Post #2366 Memorial Detail.

Friends may call for visitation at Salem Church from 10:00-11:00 a.m., Saturday, the morning of the service.  Nass & Son Funeral Home in Huntingburg has been entrusted with the arrangements.