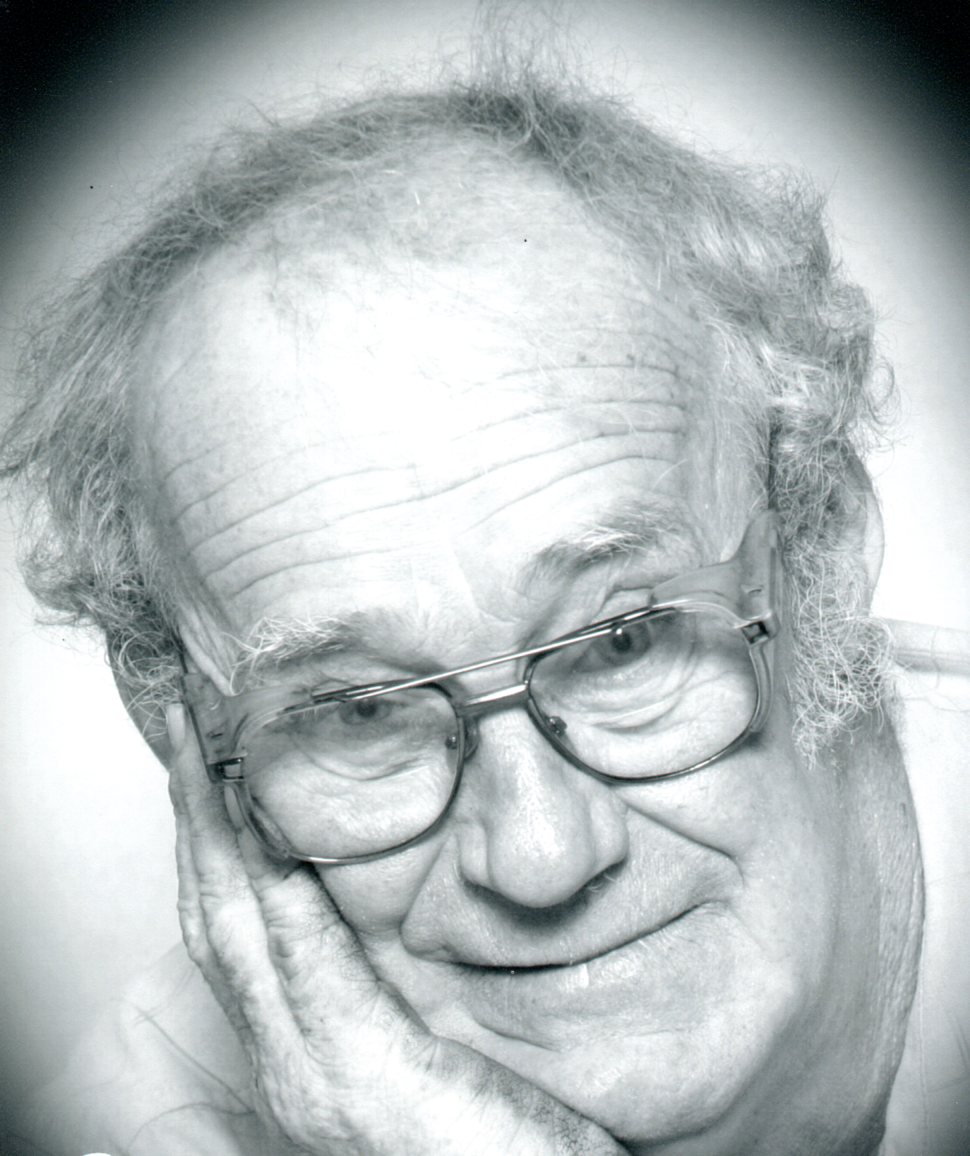 William “Bill” Staats, 64, of Loogootee, passed away on Tuesday, October 16, 2018 at his residence surrounded by his family.

He was born on December 27, 1953 in Gentryville, Indiana to Charles and Irene (Ermert) Staats.

Bill enjoyed camping, fishing, and spending time with his grandchildren. He worked at Midwest Shuttle for nearly 20 years. He was a member of the National Guard in Jasper for 8 years.

He is preceded in death by his parents; Charles and Irene, and his daughter Ann Bratton.

A funeral service will be conducted at 10:00 on Saturday, October 20, 2018 at Blake Funeral Home in Loogootee, Indiana with Bro. Matt Merold officiating. Burial will follow in St. John Catholic Cemetery.

Online condolences can be made at ww.blakefuneralhomes.com.