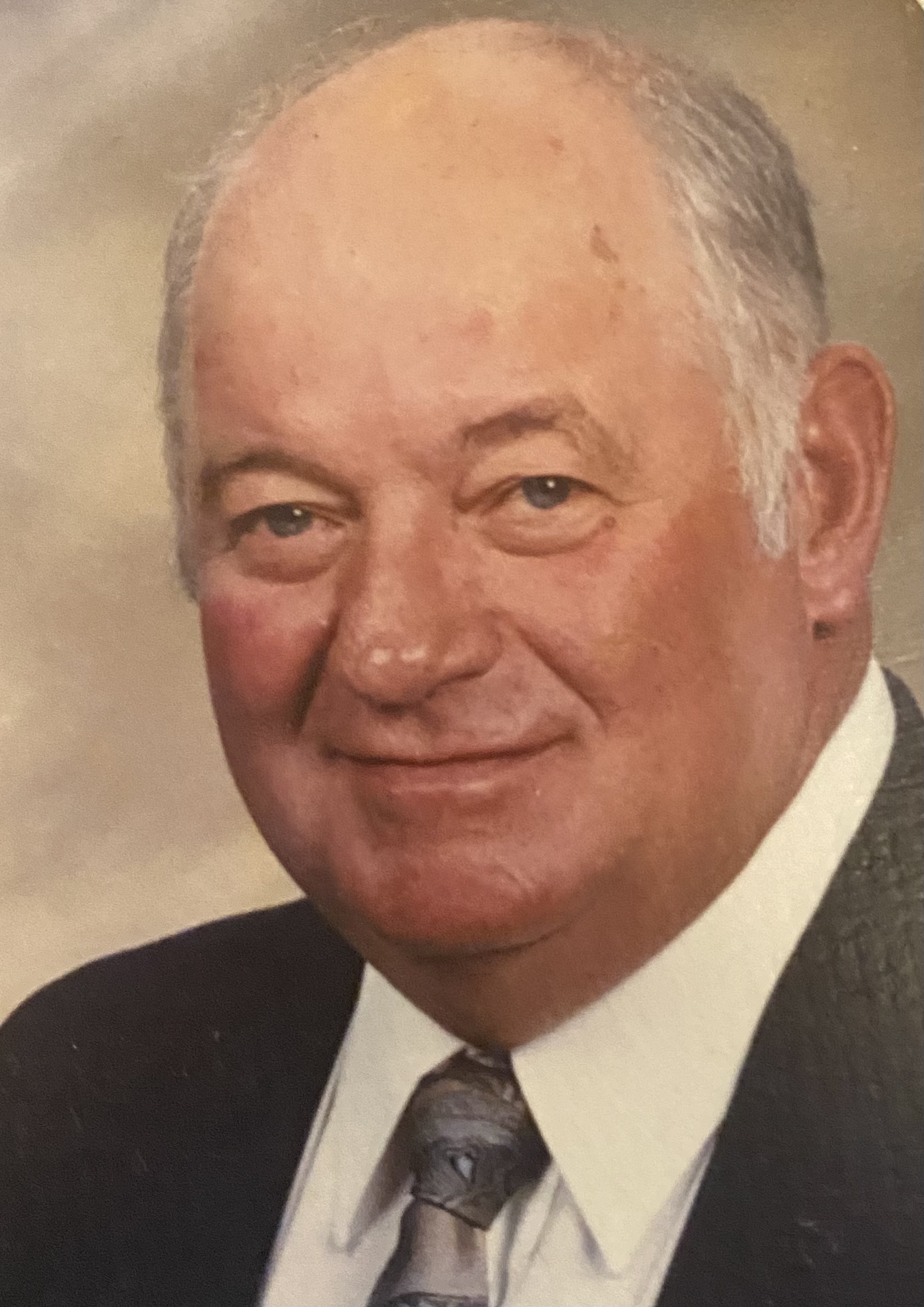 Thomas R. Vaal, 78, of St. Meinrad, Indiana, passed away on October 10, 2021, surrounded by his family.
Tom was born in St. Meinrad to Linus and Irene (Loehrlein) Vaal on March 15, 1943. At St. Boniface Church on May 4, 1963, Thomas R. Vaal married the love of his life, Carol A. Waninger from Fulda. She preceded him in death on December 13, 2019.
For his entire life Tom was a farmer of animals and crops. He believed in hard work, and his life was proof of that. His pride and love for his family was profound. Tom loved to travel with his wife and family, and he was an avid card-player and bird-watcher. Tom was an agent and treasurer for St. Joseph’s Mutual Insurance.
He served Spencer County as a Commissioner. Tom was very active and on the boards of Country Mark and Spencer County Co-op. Tom belonged to St. Meinrad Catholic Parish. He loved performing in the church choir! He was a member of the Knights of Columbus and St. Meinrad Sons of the Legion Post 366.
He is survived by his children: son David (Tricia) Vaal, Santa Claus, IN; son Brian (Pam) Vaal, St. Meinrad, IN; daughter Brenda (Michael) Smith, Haubstadt, IN; and daughter-in-law Denise Vaal Stetter, Derby, IN. He is also survived by 10 grandchildren: Ryan (Abby) Vaal, Courtney (Burgess) Heberer, Aaron (Taryn) Smith, Adam (Stephanie) Smith, Jason (Haley) Vaal, Alex Smith, Garret Vaal, Gracelyn (Trent) Durham, Andrew Smith, and Gavin Vaal, and one great- grandchild Eleanor Heberer with another due in April. Other surviving family are his eight siblings: Gene (Mary Lou) Vaal, of St. Meinrad, Linda (Sam) Mehringer of Jasper Lou Ann (Francis) Lueken of Ferdinand John (Susie) Vaal of St. Meinrad, Janet (Larry) Dilger of Mariah Hill, Susan (Kevin) Brier of Schnellville, Mary ( Ronnie) Roos of Lamar, and Tim (Angie) Vaal of St. Meinrad.
Preceding Tom in death were his wife, Carol (Waninger), and one son, Glenn Vaal.
A mass of Christian Burial will be held Thursday October 14th at 10:00 AM CDT in St. Meinrad Church. A private burial will be held at a later date. Visitation will be from 2:00 to 8:00 PM CDT Wednesday at Becher Funeral Home in Ferdinand, and from 8:00 to 10:00 AM CDT Thursday at the church. Memorial contributions may be made to St. Jude’s Children’s Hospital.
Online condolences may be shared at www.becherfuneralhome.com.