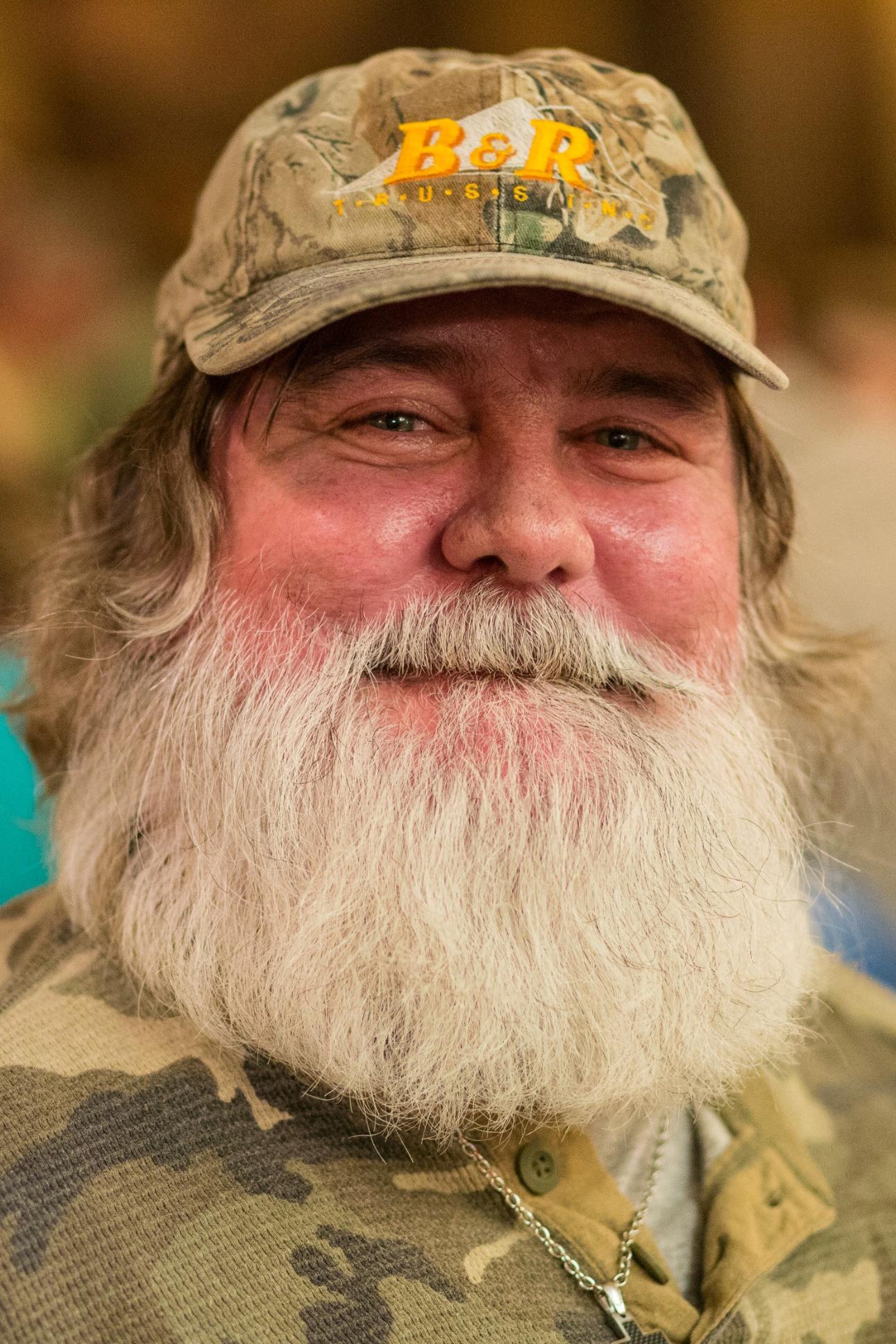 He was born on August 25, 1958 at Grove City, Pennsylvania to Robert and Sandra (Richards) Jackle.

Thomas attended Jasper High School and worked as a roofer in the Jasper area from many years.

Memorial Service for Thomas E. Jackle will be held at 12:00 p.m. Sunday July 15, 2018, at Christ Lutheran Church in Haysville.  The Rev. Timothy Kramer will officiate.