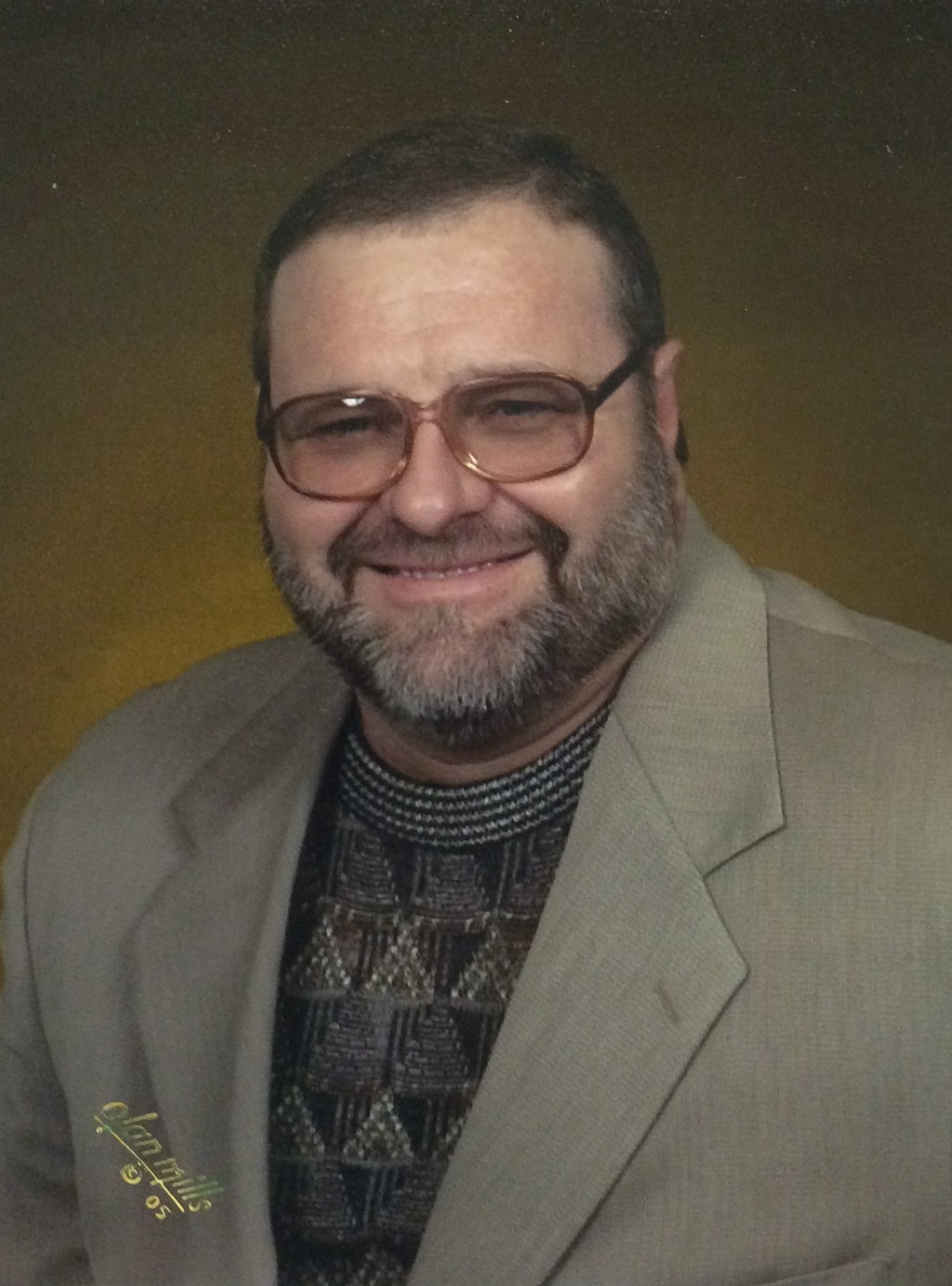 He was born April 7, 1955 in Washington, Indiana to the late John Riggins and Roberta (Ressler) Wildman.

He started driving a truck when he was 19 years old. He drove for Hillcrest Supply, Traylor Trucking and then Air Liquide. He achieved the Million Safe Miles Award with Air Liquide.

Terry enjoyed riding his Harley and watching NASCAR. He loved anything to do with farming and enjoyed his four-legged companion, Candy.

Funeral services will be conducted at 12:00 p.m. Saturday, May 19, 2018 at the Montgomery Christian Church.

In lieu of flowers memorial donations can be made to the charity of your choice.