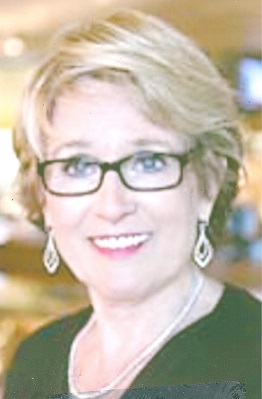 She worked in the jewelry industry for over 50 years.  Her career began at Rochester Department Store in Jasper, Indiana, and then she worked for Newman's Diamond Center for 25 years, Olinger Diamond Center for 10 years,  and Reis Nichols in Indianapolis for 18 1/2 years, retiring in 2018.

Shirley was an avid traveler of the world, loved working out with friends and going out to dinner, and enjoyed customer parties and her clientele.

Preceding her in death is her father, Urban Wagner.

Private funeral services will be held at the Becher-Kluesner Downtown Chapel in Jasper, IN.

In lieu of flowers, Shirley would appreciate donations to be made to the Riley Children's Hospital in Indianapolis, Indiana.