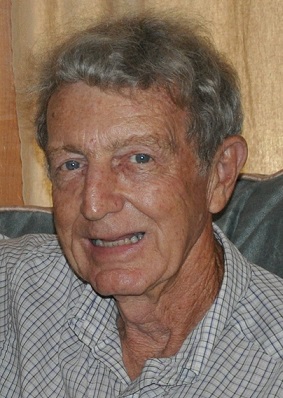 Ron was born in Crystal, Indiana, on June 30, 1943, to William and Clarence Marie (Wineinger) Elkins.

Ron was a graduate of Springs Valley High School.

He previously owned and operated Elkins Concrete Construction and did a lot of concrete work at Patoka Lake and Cagle's Mill during that time.   At one point, three generations of Ron's family were working together in the construction business.  He also worked for Truluck Construction in South Carolina and Ruby Construction out of Louisville, Kentucky, where he did a lot of work on the bridges and interstates in the 1960s.

Ron's five grandchildren were his world, and he loved to spend time with them.  He was also very meticulous and enjoyed repairing things.

Preceding him in death are his father, William Elkins and one brother, Garry Elkins.