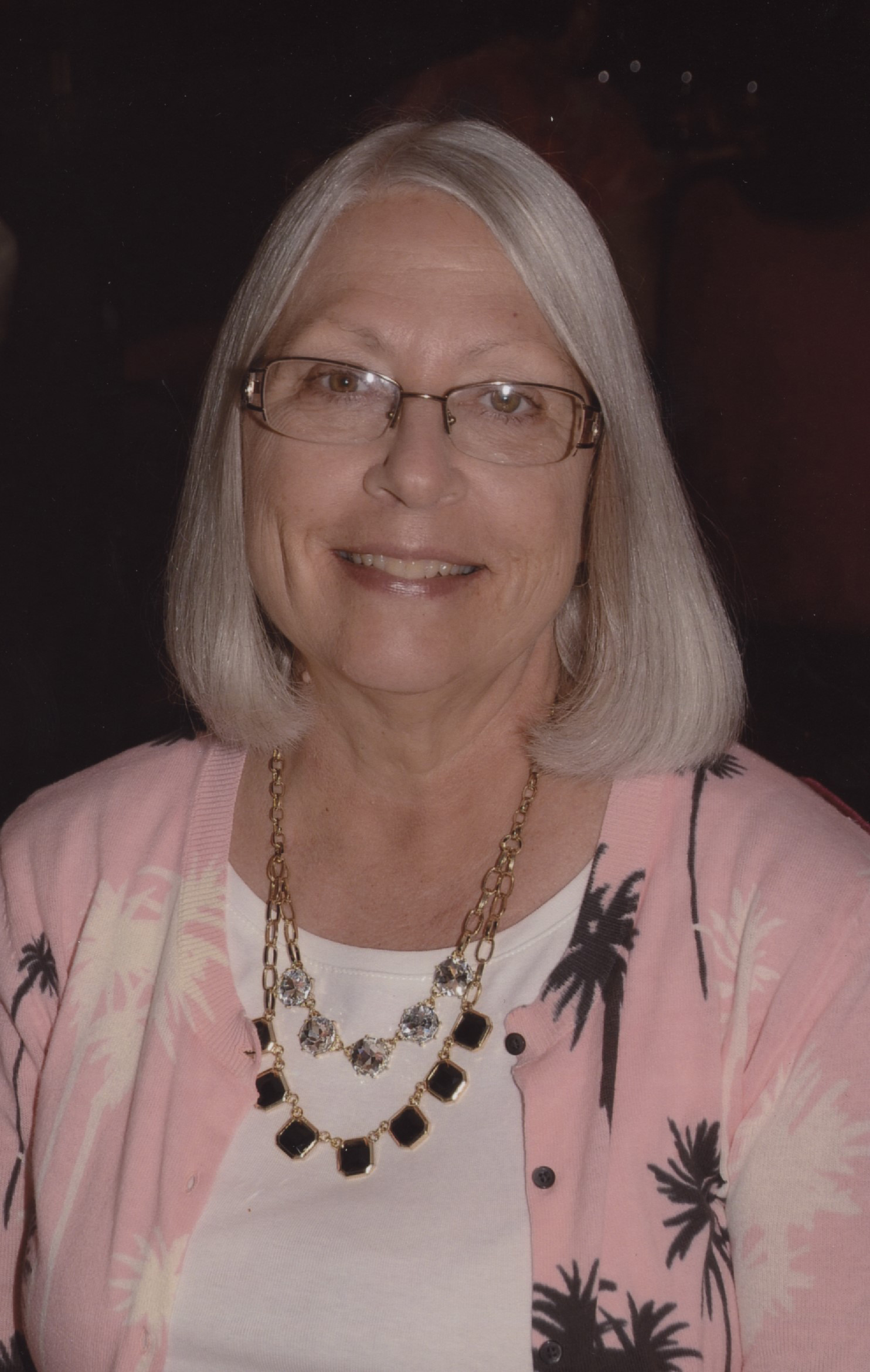 She was born December 3, 1957, in Vincennes, to Don and Barbara (Elliot) Nelson.  Robin worked as a seamstress and was very artistic.  She enjoyed cooking, sewing, and most importantly, being a grandma.  She was preceded in death by her father.

She is survived by her husband, Keith Wertman of Holland; two daughters, Ashley Fortner of Evansville and Paige Polley of Jasper; one son, Cameron Wertman of Evansville; her mother, Barbara Nelson of Huntingburg; one sister, Kimberly Keyes of Terre Haute; one brother, Jay Nelson of Jasper; and by five grandchildren.

There will be no services held at this time.  Nass & Son Funeral Home has been entrusted with handling the arrangements.