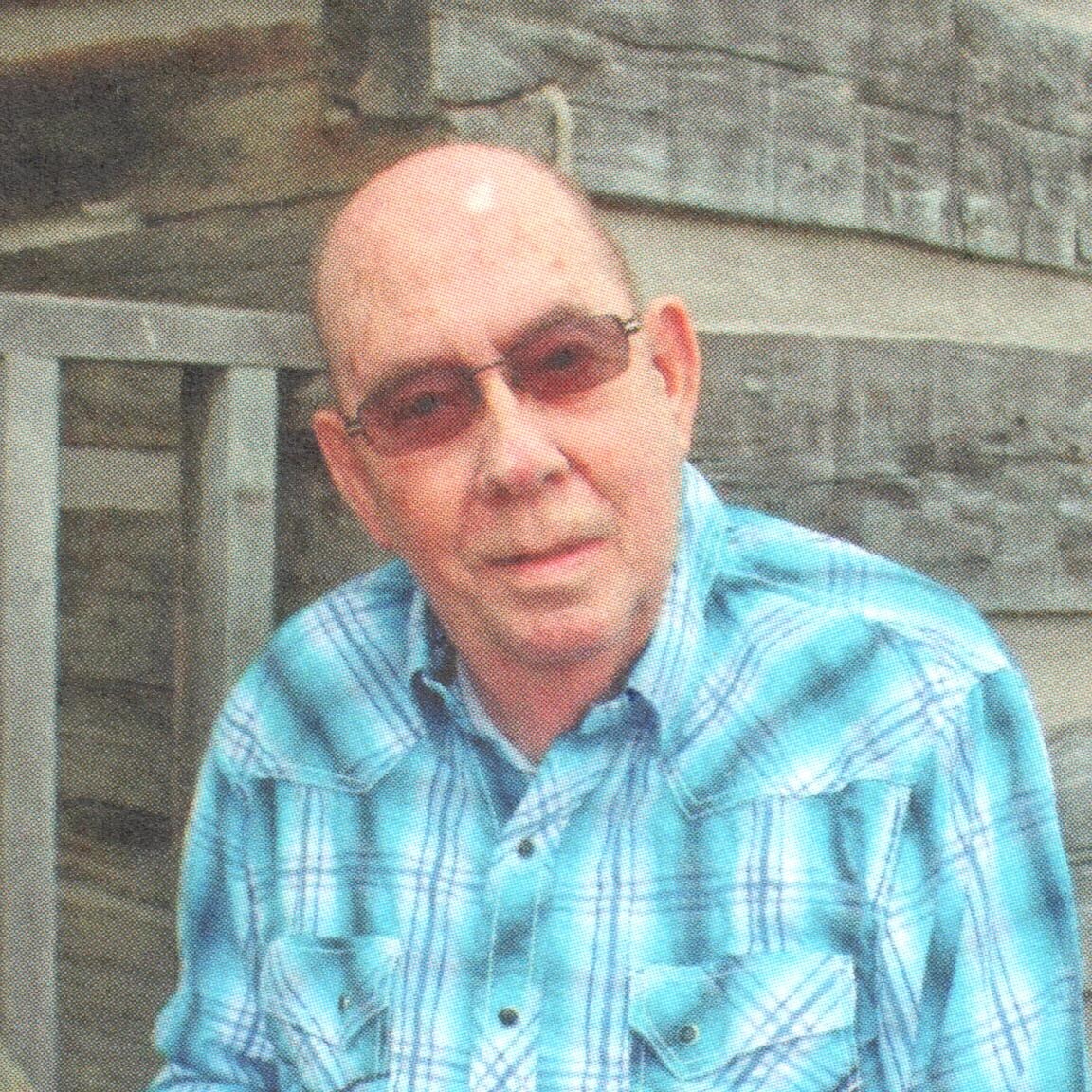 Robert S. "Bud" Tennant, age 80 of Jasper, Indiana, formerly of Canadian Lakes, Michigan, passed away in the arms of Jesus at 9:43 a.m. on Wednesday, April 15, 2020 at Memorial Hospital and Health Care Center in Jasper, Indiana.

Robert was born in Highland Park, MI on April 20, 1939 to Robert and Mary (Stilwell) Tennant of Detroit.  He married Margaret "Peggy" Preston on March 25, 1961 at Plattsburgh Air Force Base in New York State. She preceded him in death on December 9, 2015.

Robert served in the U.S. Air Force for four years,  and was stationed at Sidi Slamaim Air Force Base in Morocco.  He was a member of the American Legion Post #147 in Jasper.

He then worked the remainder of his career as a substation operator for Detroit Edison Power Company.

He attended First Baptist Church In Jasper, was active in the Boy Scouts of America for over 40 years, and enjoyed spending time at the Habig Senior Center.

Preceding him in death besides his wife was one brother, James Elwood Tennant.

Private funeral services will be held at Becher-Kluesner Funeral Home in Jasper, Indiana, with burial to follow at Oakland Hills Memorial Garden in Novi, Michigan.