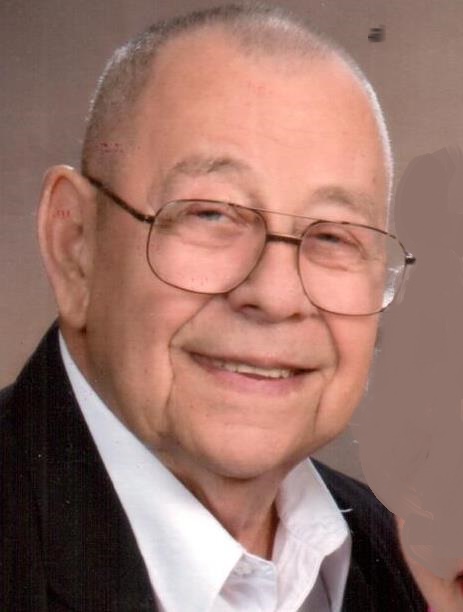 He was a graduate of Jasper High Class 1952. He was a US Air Force Veteran serving from 1953 to 1957 during the Korean War serving in Quam.  He had a career in finance, working at the German American Bank in Jasper for many years, Liberty Building & Loan Association in Jasper and Trust Officer at National Bank & Trust in Wilmington, Ohio.  He spent is retirement years working at the Jasper Municipal Golf Course and the Ruxer Golf Course in Jasper and also worked at Jasper Walmart.
Both Marge and Robert Beckman were recipients of the Simon Brute Award.
He was a member of St. Joseph Catholic Church where he served as lector and adult server ,  Past Grand Knight and and Fourth Degree member of the Jasper Knights of Columbus Council # 1584 and member of the American Legion Post #147 in Jasper.

Preceding him in death are one son Brian Beckman, Brother, Jerry Beckman and a sister, Kathleen Seufert and brother in law Wayne Seufert.

Mass of Christian Burial will be held at 11:00 a.m. Saturday, July 17, 2019 in St. Joseph Catholic Church with burial to follow in Fairview Cemetery in Jasper.  American Legion Post # 147 in Jasper will conduct Military Grave Side Rites.