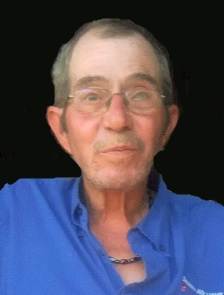 He worked at Kimball for 30 years and then was a color technician for Sherwin Williams for over 10  years.

He enjoyed hunting and fishing.

Preceding him in death are one step daughter, Denise Harder, and one sister, Debbie Harris.

Private family services will be held.