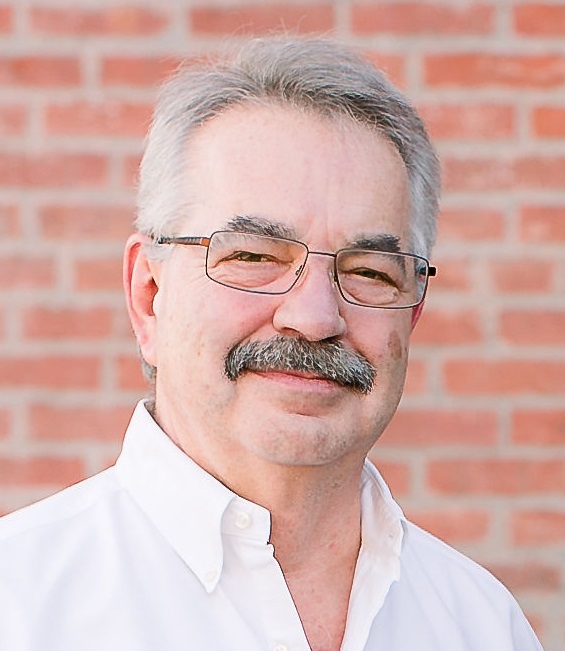 Little known fact: Rick’s given name was ‘Ricky’: a diminutive name for a tall man of great accomplishment and a big heart. A pharmacist by education, Rick graduated from Purdue University in 1977. He purchased Flick’s Drugs in 1981, at the young age of 26, a business which he grew to become HLS Health and Wellness, a pharmacy and home medical equipment provider with locations in Indiana, Illinois, Kentucky, and Texas. As a business owner, Rick worked to make others’ live better: a claim backed up by many stories, years later, of individuals describing how he would quietly pay for their medicines when they couldn’t afford them.

Rick believed strongly in giving back to one’s community, and throughout his life, served on many boards and committees. Notably, in his younger years, Rick was involved in the Jasper Jaycees, Jasper Strassenfest (chairman), TRI-CAP board of directors, Jasper Community Arts Commission, and received the Jasper Distinguished Service Award in 1989. Later years saw him serve on the VUJC advisory board, Jasper Redevelopment commission, Jasper Chamber of Commerce board, Jasper Economic Development Commission, Jasper Utility Service Board, and the Jasper Action Team, with leadership roles in most. Rick gave back to Jasper because the city had been a welcoming home to him, a safe and comfortable place to see his family prosper, and because he wanted Jasper to continue to offer to young people the same opportunities he found here.

Rick’s other interests included spending time with his family, generally doing nothing more than sitting around talking and laughing, though he would note to his sons-in-law that sometimes it was necessary to leave the room when the “decibel level” of his daughters got too high. He enjoyed reading books of a historical or political nature; a book of fiction probably hadn’t crossed his lap in 20 years. He loved music: he would speak fondly of his time as a trumpet player at Washington High School, could often be found tapping his hand on the dashboard of his car to the songs of Chicago, and when convinced, he would even sing an impressive James Taylor in karaoke. Rick enjoyed spending time outside, generally engaging in the futile activity of keeping his lawn clean of sticks and leaves. Rick believed strongly in not missing a meal, always having a full cup of UNsweetened iced tea with minimal ice, Saturday breakfasts at the White Steamer in Washington, avoiding the use of “cutesy” marketing terms like “biggie” at restaurants, and throwing the occasional swear word in conversation for effect. Rick will be greatly missed by his family and all who knew him—small words to describe such great love for a big man.

Preceding him in death were his parents, stepfather Joe Adams, and stepmother Virginia Adams.

A visitation for Rick W. Stradtner will be held from 4pm until 8pm on Monday, November 25, 2019 at the Becher-Kluesner Downtown Chapel in Jasper, Indiana, with a private burial to follow on Tuesday November 26th at Lemmons Cemetery.