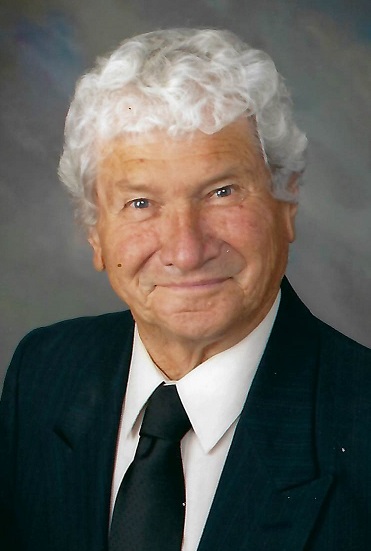 Dick was born November 1, 1935 in Dubois to Ben and Veronica (Schepers) Seng. He married Mary Kay Heichelbech on August 27, 1960 in St. Joseph Catholic Church in Jasper. Dick was a retired farmer.

He was a member of St. Isidore Parish, St. Raphael’s Catholic Church. Dick served in the National Guard.

Dick was preceded in death by his daughter, Janet Marie Seng; his parents, Ben and Veronica Seng; his step-mom, Henrietta Dischinger; a sister, Kathleen Ebert and a brother in-law, Tom Benda.

Funeral services will be Thursday, November 21st
at 11:00 AM in St. Raphael’s Catholic Church in Dubois with burial to follow in the church cemetery.

Visitation will be Thursday at the church from 9:00 AM until time of services. Memorial contributions may be made to St. Isidore Parish or a favorite charity.