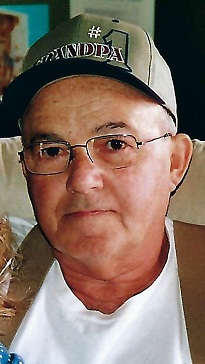 Richard was a member of Christ the King Parish, St. Henry Church. He was owner of R&L Painting. Richard served in the Vietnam War with the US Navy Seabees and was a member of the Huntingburg V.F.W.

He enjoyed fishing, hunting, riding bicycle and spending time with his grandchildren.

Richard was preceded in death by a sister, Mary Ann Sternberg.

Graveside services with military graveside rights will be announced at a later date.