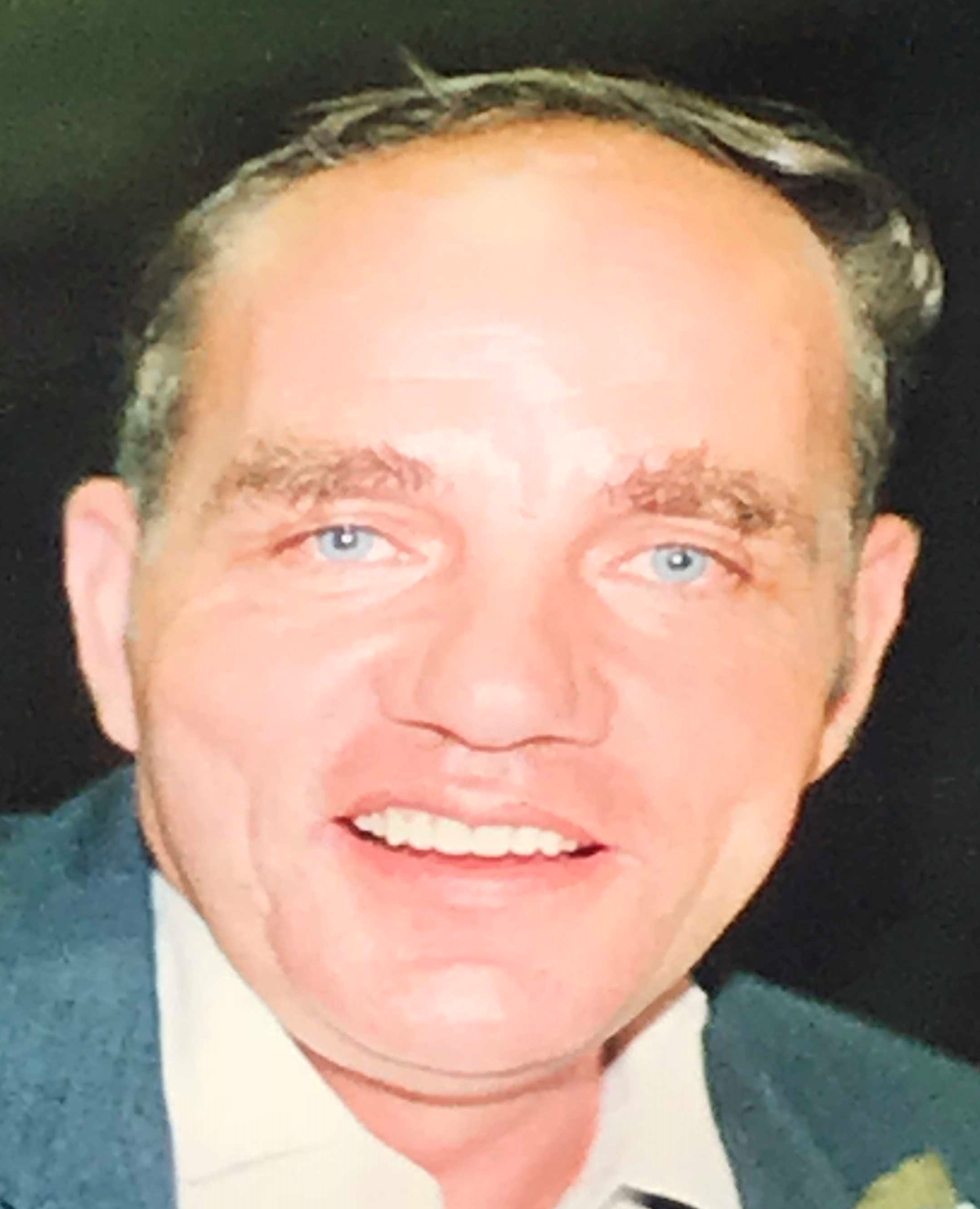 Ralph Marion Parker, 82, of Santa Claus passed away at Memorial Hospital and Healthcare Center in Jasper on Monday, May 7th.

Ralph was born December 12, 1935 in Perry County to Luke and Cordelia (Feix) Parker. He married Shirley Ann Miller on August 19, 1961 in Tell City. She preceded him in death on September 13, 2009. Ralph was retired from Whirlpool Corporation where he’d worked for 39 years.

He was a member of the Dale American Legion Post 444.

Ralph was preceded in death by his wife, Shirley and one brother, Charles Parker. Funeral services will be Thursday at 10:00 AM CDT at Becher Funeral Home in Ferdinand.

Visitation will be Wednesday from 1-7:00 PM CDT at Becher Funeral Home and Thursday from 7:00 AM CDT until time of service at the funeral home.