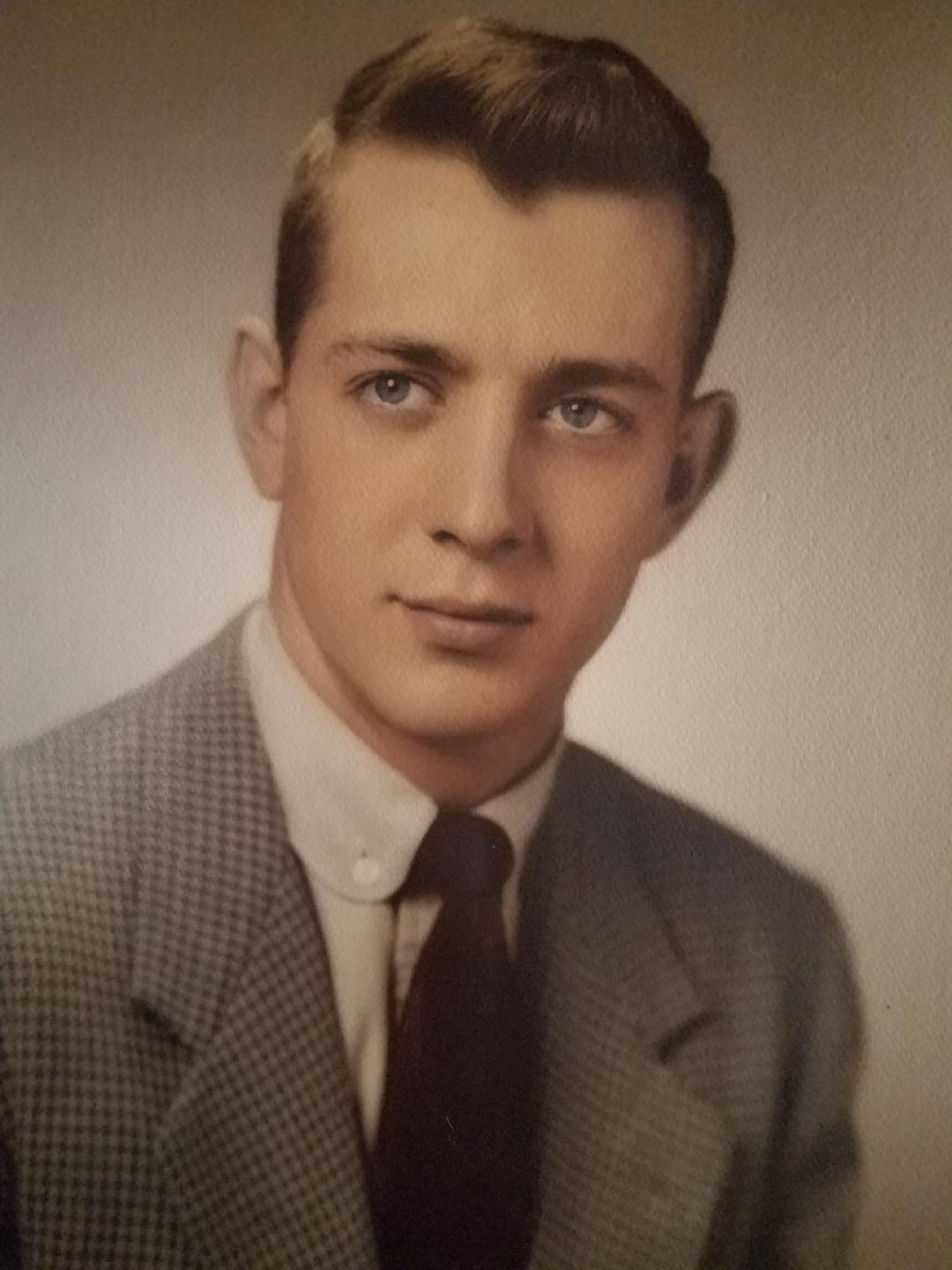 On April 17, 2019, Prof. Donald Ray Stilwell passed away at the age of 84.  Don was born on May 5, 1934, in Florence, Alabama, to Arthur T. Stilwell and Dortha O. Quinn.  He earned his degree in Industrial Arts in 1955 from Indiana University.  On February 25, 1955, he married a beautiful Rosalee Ulrich, and together they raised three children.  The United States Army called for Don on July 9, 1957, where he honorably served U.S. Army Intelligence.  Afterward, he returned home to Elkhart and Princeton before moving to Punta Gorda, Florida, to continue inspiring and teaching students.  Edison College commended him on his dedication and influence to his students.  His continued passion about education and electronics was a pillar of excellence that continued through his life, after his retirement of over 40 years.  Don was a 32nd degree Freemason, and a member of the Araba Shriners.  His hobbies included flying his Piper Cub, reading, western movies and reminiscing under the stars.  He was known for his incredibly sharp mind and rapier’s wit.

Don will be lovingly remembered by his wife of 64 years, Rosalee Stilwell, and his children, Donnie, Forrest and Cynthia.  “Pappaw” will forever be an inspiration to his grandchildren, Stephanie and Adam; and his great-grandson, Zachary “Hot Rod” Coons.

Funeral services will be held at 2:00 p.m., E.S.T., on Friday, April 26, 2019, at the Nass & Son Funeral Home in Huntingburg with burial to follow at Montgomery Cemetery in Oakland City.  Military graveside rites will be conducted by the Oakland City American Legion Honor Guard.

Friends may call for visitation at the Nass & Son Funeral Home in Huntingburg from 11:00 a.m. until 2:00 p.m., on Friday, the day of the funeral.