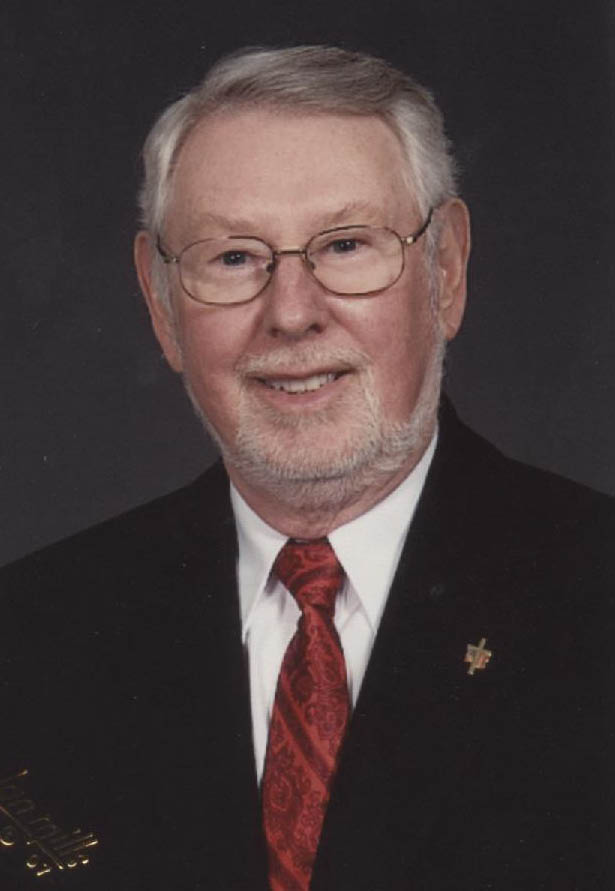 Mr. Mathias was an independent Sales Representative for 57 years covering Indiana, Ohio and Illinois.  He was a Korean War veteran, serving in the U.S. Army in Germany.  He was a founding member of the Huntingburg Optimist Club and a member of the Huntingburg United Methodist Church for over 62 years.  Norm was also a licensed private pilot and flew his last flight, as copilot, on his 80th birthday.

Funeral services will be held at 2:00 p.m., E.S.T., on Monday, April 29, 2019, at the Huntingburg United Methodist Church.  Interment will take place at Fairmount Cemetery in Huntingburg.