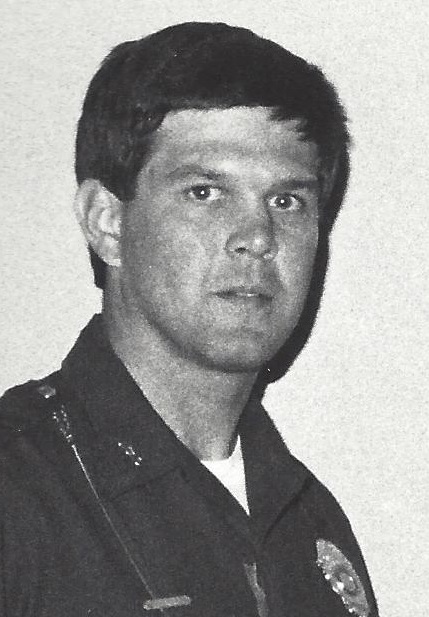 Mike was born September 26, 1960 to Robert and JoAn (Newland) Strahl in Columbus, IN. Mike was a Purdue University Graduate. He was retired from the USDA. He organized and helped secure funding for many community developments throughout Indiana through his USDA position. He was very involved in St. Meinrad Revitalization Team.  Mike was an Army Reserve Officer and belonged to the St. Meinrad Legion Post 366. He often volunteered to assist those in need at natural disasters. Mike loved his dogs, Ruby and Sophie, both English Mastiffs.

Mike was preceded in death by both his parents.

Funeral services will be Wednesday at Noon at Becher Funeral Home in Ferdinand with burial to follow in Beard Cemetery.

Visitation will be at the funeral home Wednesday from 9:30 AM until time of services.

Memorial contributions may be made to St. Meinrad Revitalization Team or a favorite charity.