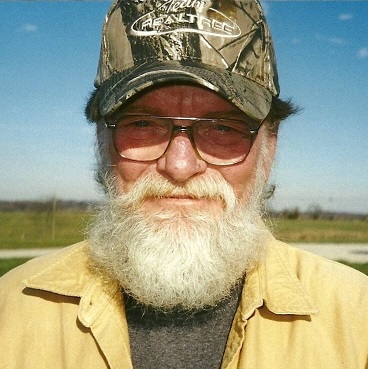 He was a 1966 graduate of Dayton High School in Dayton, Pennsylvania.

He was a heavy equipment operator in the construction and coal industries.

Mick enjoyed the outdoors, spending time with family, and in later years became an avid reader.

Preceding him in death besides his parents are one infant brother and one grandson, Eric Bureau.