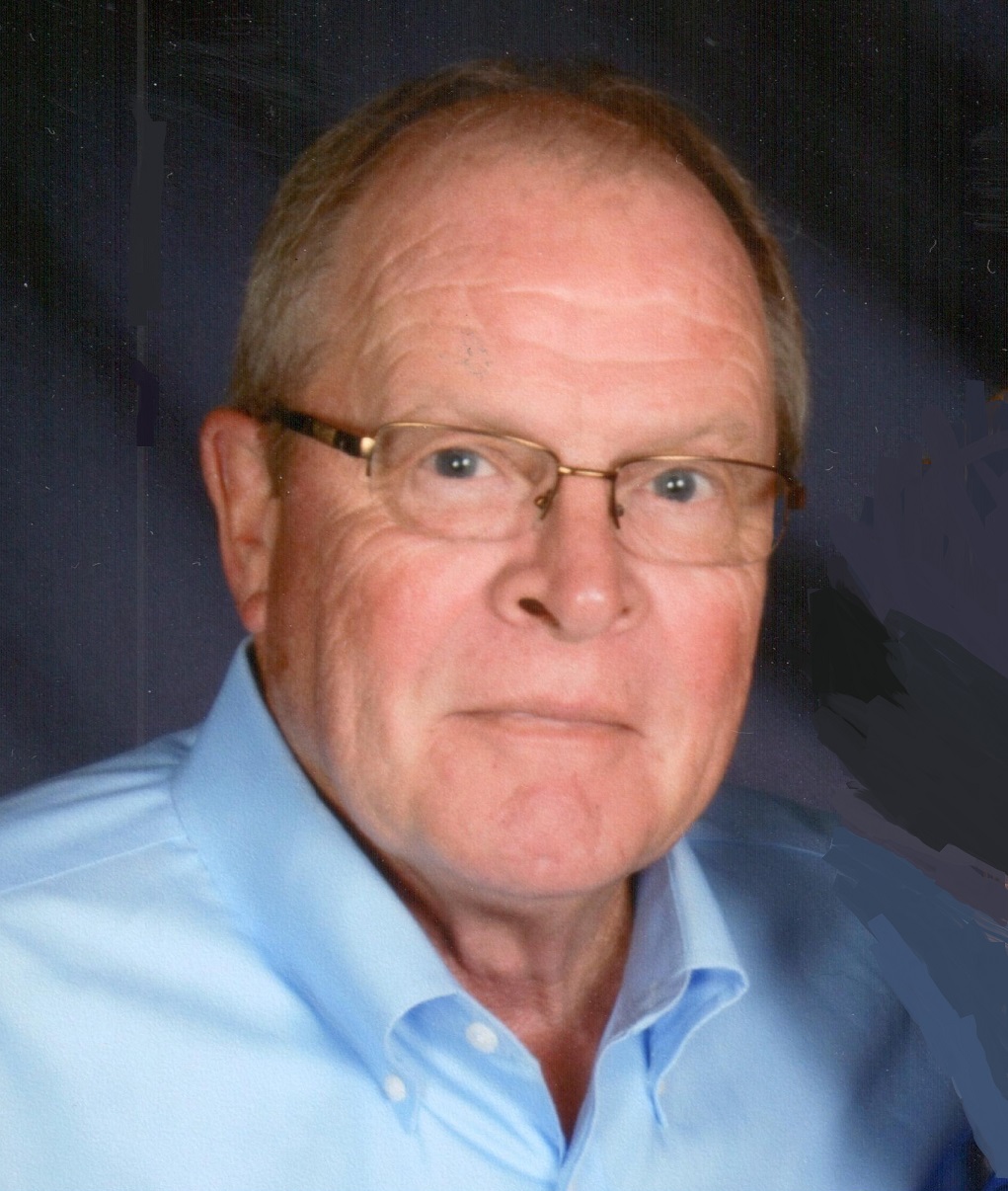 Michael J. Bohnert, age 66 of Jasper, Indiana, passed away at 4:00 a.m. on Wednesday, June 6, 2018 at University of Louisville Hospital in Louisville, KY.

He was a U.S. Army Veteran who served during the Vietnam War.

He owned and operated Bohnert Shell Station in Jasper for over 25 years, and retired from Ruxer Ford Lincoln in Jasper.

Mike was a member of St. Joseph Catholic Church in Jasper.

He relished playing golf with his buddies, and was a lifelong Chicago Cubs fan who lived to see the 2016 World Series Championship.  He was known for his ability to fix about anything. Mike enjoyed spending time and traveling with his family and friends, and his grandson George was apple of his eye.

Preceding him in death were his parents and one brother, Mark A. Bohnert,

A Mass of Christian Burial for Michael J. Bohnert will be held at 9:30 a.m. on Monday, June 11, 2018 at St. Joseph Catholic Church in Jasper, with burial to follow in Fairview Cemetery in Jasper.   The VFW Post #673 will conduct military graveside rites.

Memorial contributions may be made to the Dubois County Community Foundation - Jasper Lions Club Eyecare Endowment, St. Joseph Catholic Church, or to a favorite charity.