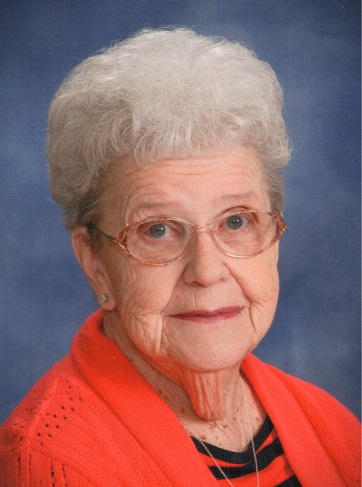 She was a graduate of Petersburg High School.

She was the owner and operator of the Shamrock Cafe in Ireland, Indiana, and also continued to work there many years after retirement.

She was a member of St. Mary's Catholic Church in Ireland, Indiana, St. Ann's Society, Jasper D of I, V.F.W. Auxiliary, and the Ireland Sportsman Club.

She enjoyed fishing, crafting, and spending time with her children and grandchildren.

Private funeral services will be held.

Memorial contributions may be made to St. Mary's Catholic Church or to St. Charles Health Campus.