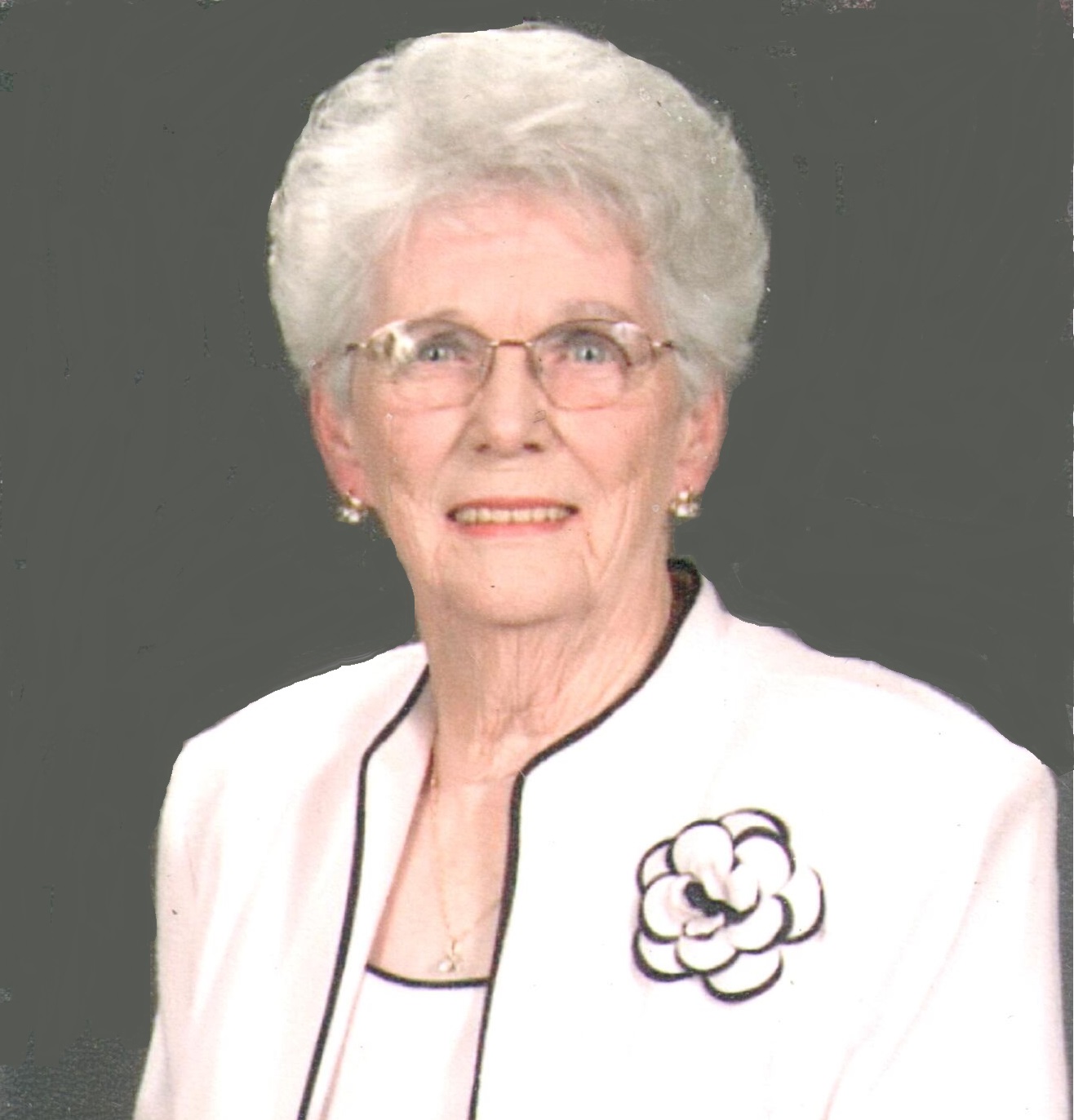 She owned and operated a floral store in Vincennes, Indiana for many years.

She was a member of St. Francis of Assisi Parish - St. Nicholas Catholic Church in Santa Claus, Indiana.

Preceding her in death beside her husband was one brother.

A Mass of Christian burial for Martha Ann "Marty" Grant will be held at 11:00 a.m. CDT on Tuesday, September 4, 2018 at St. Nicholas Catholic Church in Santa Claus, IN, with burial to follow in the church cemetery.

Memorial contributions may be made to St. Francis of Assisi Parish, St. Jude's Children's Hospital, or a favorite charity.