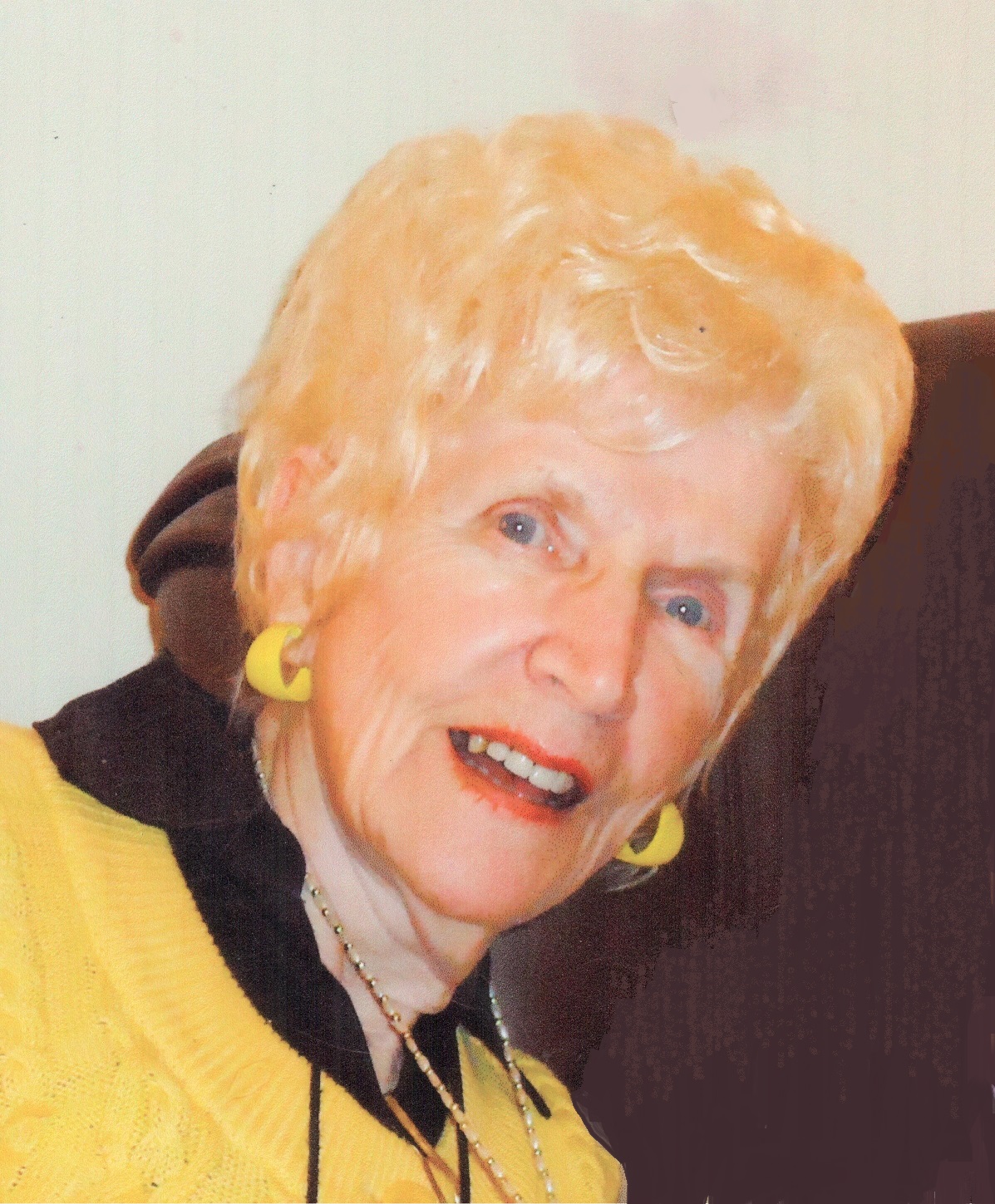 She was a homemaker and attended Redemption Christian Church in Jasper, Indiana.

She enjoyed reading, bible studies, and spending time with family.

Preceding her in death beside her husband were two sisters, Evelyn Newton and Clara Collins, and one brother, Charles Howard Jr.

Private funeral services will be held at Becher-Kluesner North Funeral Home in Jasper, Indiana, with burial to follow in Shiloh Cemetery in Jasper.  Revered Darrel Land will officiate.

Memorial contributions may be made to the Memory Care Unit at Northwood Retirement Community or Redemption Christian Church in Jasper.