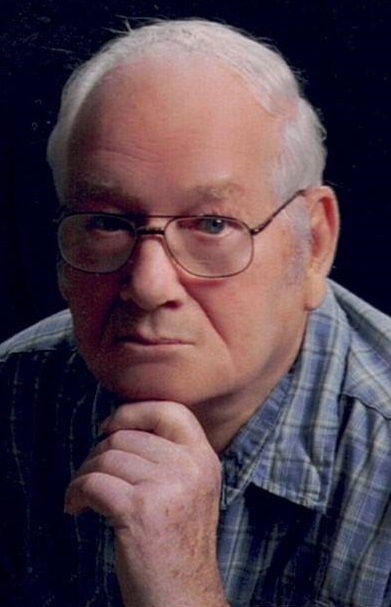 Louis main occupations included owning and operating an auto repair shop, farming, working at Whirlpool for 30 years and operating a woodworking shop for 16 years. In addition to spending time with his family, some of his many interests and accomplishments included building homes, raising boar goats, making violins, bee-keeping, and fishing. Louis was a member of the Santa Claus Legion for 74 years. He was a WWII Army veteran, serving as a staff sergeant, supply sergeant, and an expert infantryman. He was with the Headquarters and Service Troop 8th Engineer Squadron attached to the 1st Calvary in the Asiatic Pacific Theatre in Japan.

Visitation and funeral mass will be private at Saint Joseph’s Church in Dale. Burial with military graveside rites will be conducted by Santa Claus and Dale Legions in the church cemetery.