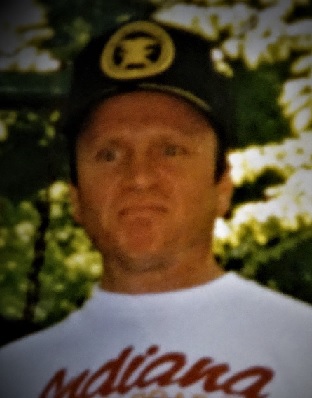 He was born in Jasper, Indiana, on December 7, 1958, to Clarence and Jane (Ludwig) Buechlein.

He retired from Kimball International where he had worked for over 30 years.

He was a member of Holy Family Catholic Church in Jasper, Indiana.

Preceding him in death are his parents, one brother, Bernard Buechlein, two sisters-in-law, Nancy Buechlein and Patricia Buechlein, and one niece Amber Buechlein.

There will be no visitation.

Memorial contributions may be made to the Lange-Fuhs Cancer Center or to a favorite charity.