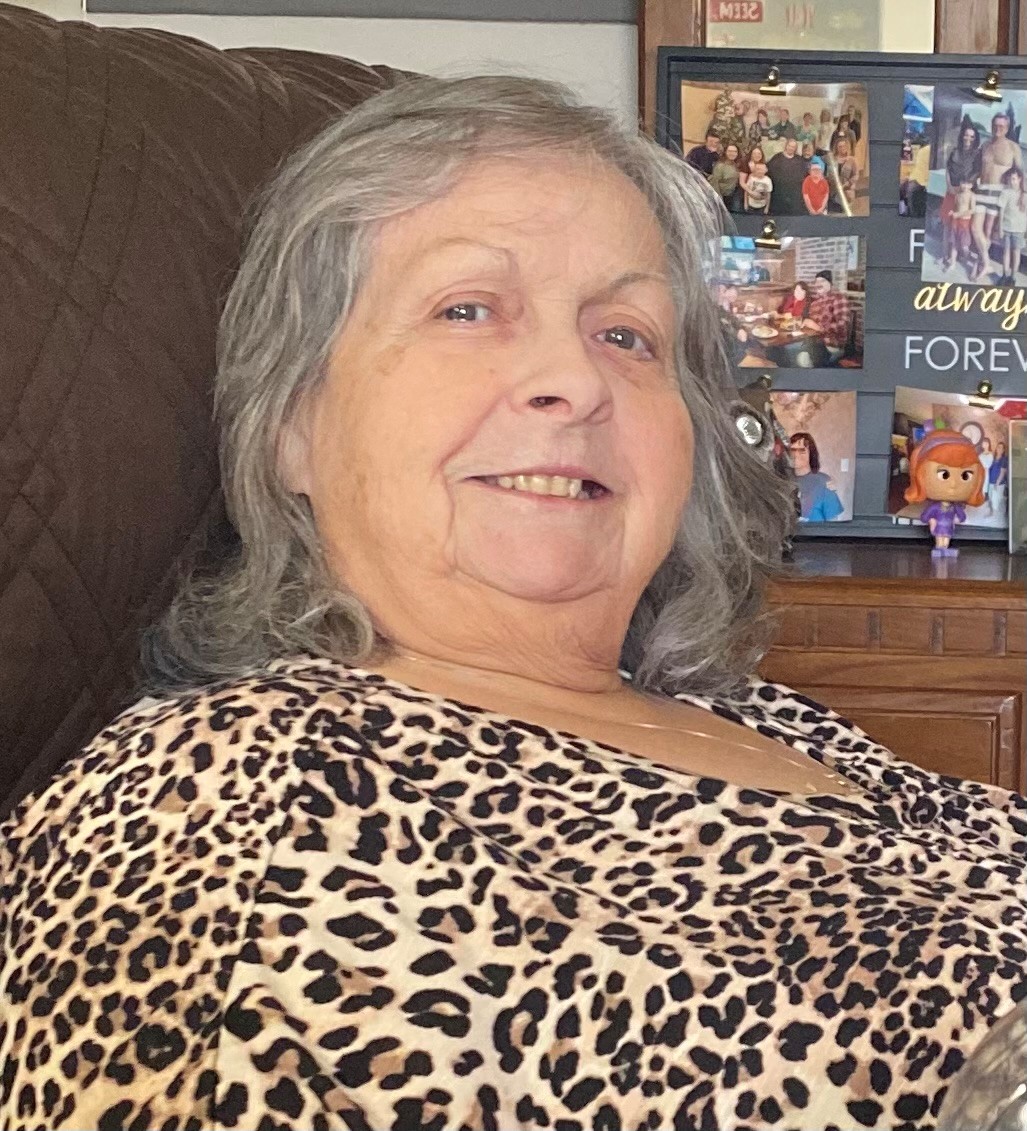 Linda Kay Payne age 78, of Shoals, passed June 4, 2022, at Sycamore Care Strategies, in Loogootee.
She was born November 6, 1943, in Daviess County, Indiana to George William and Inez (Licht) Wagoner. She marred Charles Payne on August 28, 1970, and he preceded her in death on December 29, 2014.
She attended Shoals High School, was a member of the Shoals Nazarene Church and was a homemaker. Linda Kay (lovingly known as Kay) had the sweetest and the most humble character. It never mattered your status or your mark on the world, she made you feel significant and with purpose. At large family gatherings full of children and extended family, she was notably in awe of those around her; illustrated by the numerous family photos adorning walls and furniture. Her pure heart will be remembered by all who knew her.
Survivors include her children Mark (Teresa) Wininger of Shoals, Pamela (Jim) Belmore of Fishers, Kevin (Tina) Wininger of Shoals and Charlene Underhill of Washington; one stepson, George (Darlene) Payne of Loogootee; daughter in-law, Lois Payne; three sisters, Nancy Jane Miller of Frisco, TX, Sharon Ann Moseley of Washington, and Karen Jan Savage of Argos. Twelve grandchildren, nineteen great grandchildren and several nieces and nephews also survive.
She was preceded in death by her parents, husband, Charles Payne; the father of her children, Kenneth Wininger, one stepson, Charles “Jr” Payne; one great grandson, Rolen Wilson; and two brothers, Donald W. Wagoner and John R. Wagoner.
Funeral services will be 10:00 AM Thursday, June 9, 2022, at the Queen-Lee Chapel in Shoals with Pastor David Mitchell officiating. Burial will be in the Spring Hill Cemetery.
Visitation will be 5:00 PM until 7:00 PM Wednesday at the Queen-Lee Chapel.