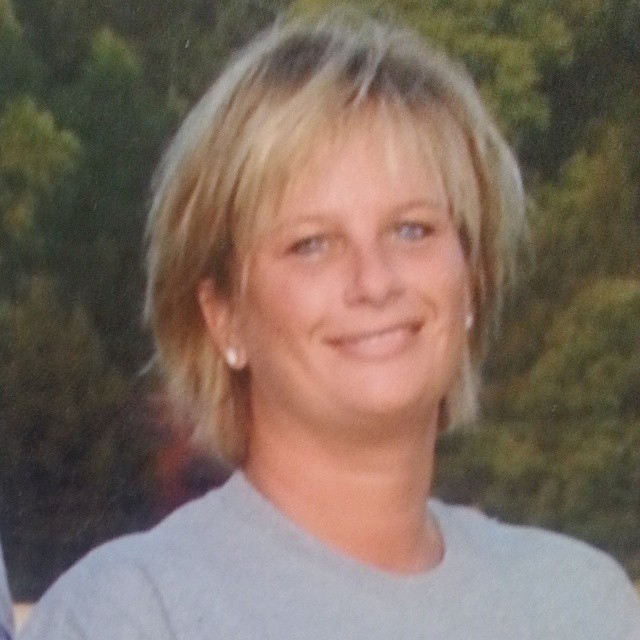 She was born October 28, 1970, in Indianapolis, Indiana, to Philip Van Kersen and Patty (Ohler) Shingleton; and married Brian Eugene Balsmeyer on December 12, 1992, at Salem United Church of Christ in Huntingburg.  Laura was a 1988 graduate of Southridge High School, where she played volleyball and track.  She enjoyed athletics, the outdoors and spending time with her family.  She was preceded in death by her mother, Patty Shingleton; and one son, Trevor Andrew Balsmeyer.

Funeral services for Laura Balsmeyer will be held at 10:00 a.m., E.D.T., on Monday, October 5, 2020, at St. Paul United Church of Church in Holland with burial to follow at St. Paul Cemetery.  Pastor Debbie Roe will officiate at the service.