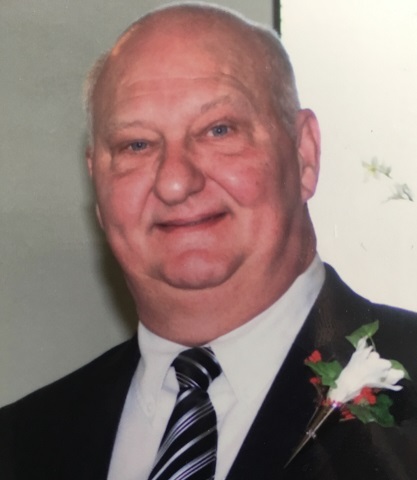 Kent was born in Huntingburg, Indiana, on January 14, 1950, to Virgil and Evelyn (Hartke) Fleck. He married Martha Vollmer on July 12, 1969, in St. Mary's Catholic Church in Ireland, Indiana.

He owned and operated Winslow Package Liquors since 2010.

He was a member of Trinity United Church of Christ and the Winslow American Legion.

Preceding him in death besides his parents is one brother, Evan Fleck.

A funeral service for Kent R. Fleck will be held at 11:00 a.m. on Saturday, October 6, 2018, at Trinity United Church of Christ in Jasper, with burial to follow at a later date. Pastor Jane Hillman will officiate.

A visitation will be held from 2:00-8:00 p.m. on Friday, October 5, 2018, at the Becher-Kluesner Downtown Chapel in Jasper and one hour before services at the church on Saturday.

Memorial contributions may be made to Trinity UCC or to a favorite charity.