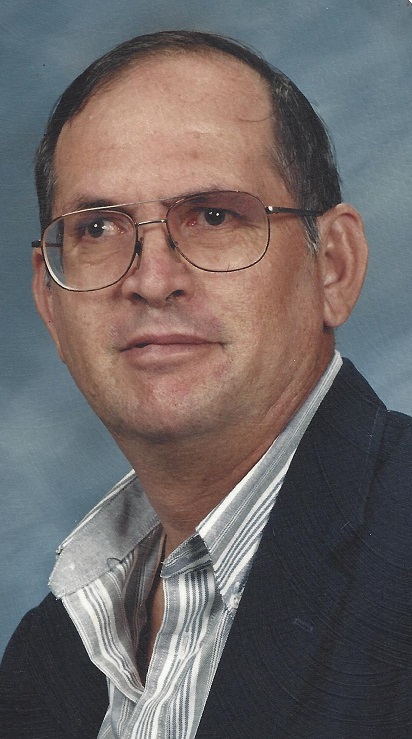 On February 21, 2019 heaven gained an angel with a huge heart and a kind soul.  He was born December 12, 1946 in Huntingburg to Victor G. and Mary Jane (Richey) Gehlhausen. Keith was an inquisitive, adventurous child and young adult. He liked to search for arrowheads, explore caves and race bicycles. He attended St. Meinrad Seminary for 3 years in high school. His senior year he attended Oil Township and graduated in 1968. He was selected for West Point and went there a short time before deciding to go elsewhere. He graduated from DePauw University with a BA in English. While at DePauw he was in ROTC. Upon graduation he was 2nd Lt. in the Air Force. Keith was a talented navigator and navigator instructor teaching celestial navigation. He was in the Vietnam War as a navigator on a C130. While in the Air Force, Keith obtained the rank of Captain and received several medals. At Mather Air Force base in California he received the Distinguished Flying Cross and numerous air medals. Keith served his country with courage and passion. He flew numerous combat missions in Vietnam and Cambodia. Keith lived in Okinawa, Japan and traveled much of the world. Keith was injured in a car accident in 1973 at the age of 26 while serving as a Celestial Navigation Instructor. As a result of his injuries he was permanently retired with disability. He eventually went in residence at Oakwood Health Campus in Tell City.

While there he enjoyed helping everyone, doing bible readings, classical music, going on bus trips and playing cards. He loved to write and authored many poems to his family and friends.  No one was a stranger to him and he was extremely generous with his time and help. He loved to read and learn and talked with everyone about numerous subjects. Keith always enjoyed a good laugh and maintained a positive attitude in the face of difficulties.

Keith was preceded in death by his father Victor, a sister Victoria at birth and a nephew Scott Gehlhausen.

Funeral services will be at 10:00 AM CST/11:00 AM EST Monday in St. Martin Tours Catholic Church in Siberia. Burial will follow in the church cemetery with St. Meinrad Legion Post 366 providing military graveside rights.

Memorial contributions may be made to House of Bread and Peace or Wounded Warrior Program.

Online condolences may be made at www.becherfuneralhome.com