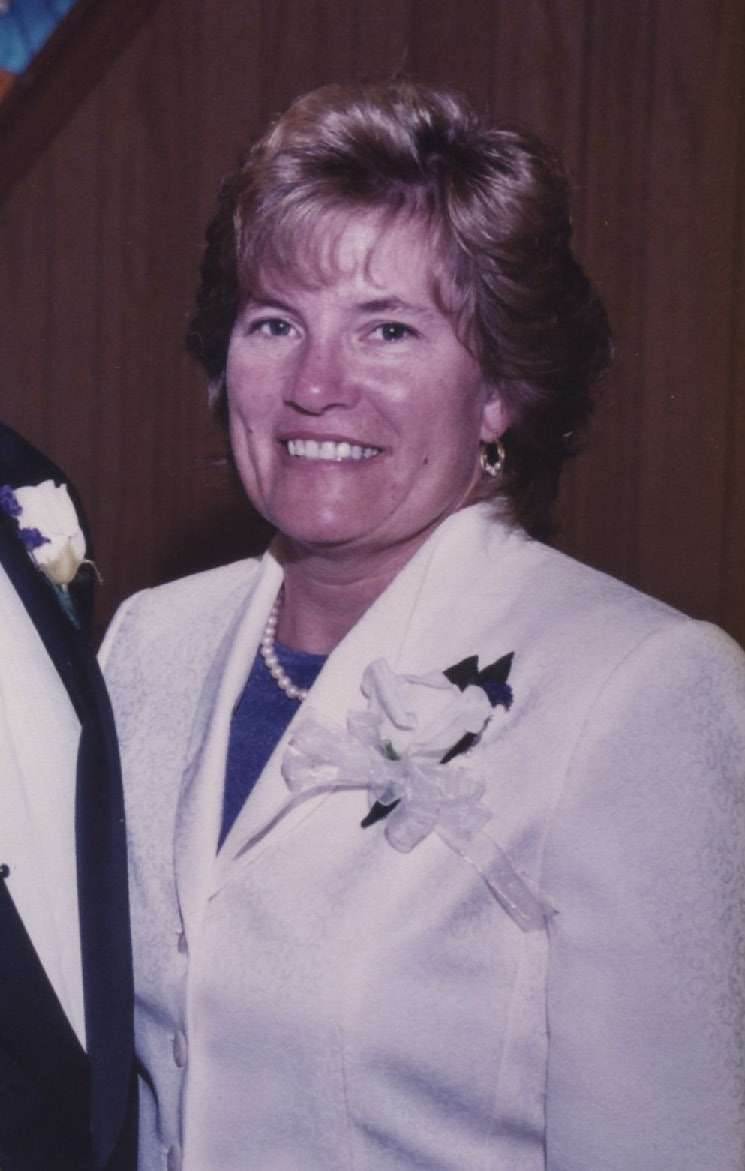 She was born September 10, 1959, in Huntingburg, Indiana, to Maurice and Shirley (Marshall) Hall; and married Dennis E. Tuley on September 4, 1976, at the Heilman Mt. Olive General Baptist Church.  Karen’s passion was dairy livestock milking, which she got to enjoy for 27 years.  Before discovering her illness, she was employed at Best Home Furnishings for a few short months.  Karen was an avid member of the Heilman Mt. Olive General Baptist Church; and enjoyed the outdoors, dancing, family, and spending time with her grandchildren.  She was preceded in death by her parents, Maurice & Shirley Hall; grandparents, Claude & Mildred Hall and Arthur & Hazel Marshall; and two grandsons, Trenton and Joshua Nicodemus.

Funeral services for Karen L. Tuley will be held at 2:00 pm, C.D.T. (3:00 pm, E.D.T.), on Sunday, July 25, 2021, at the Heilman Mt. Olive General Baptist Church in Heilman, Indiana.  Burial will follow at Garrison Chapel Cemetery in Gentryville.  Rev. John Swayn and Tim Long will officiate at the service.

Friends may call for visitation at the Nass & Son Funeral Home in Huntingburg from 2:00-8:00 pm, C.D.T. (3:00-9:00 pm, E.D.T.), on Saturday, July 24th; and also at church one hour prior to the funeral on Sunday.  Memorial contributions can be made to the Pancreatic Cancer Society.  Condolences may be shared online at www.nassandson.com