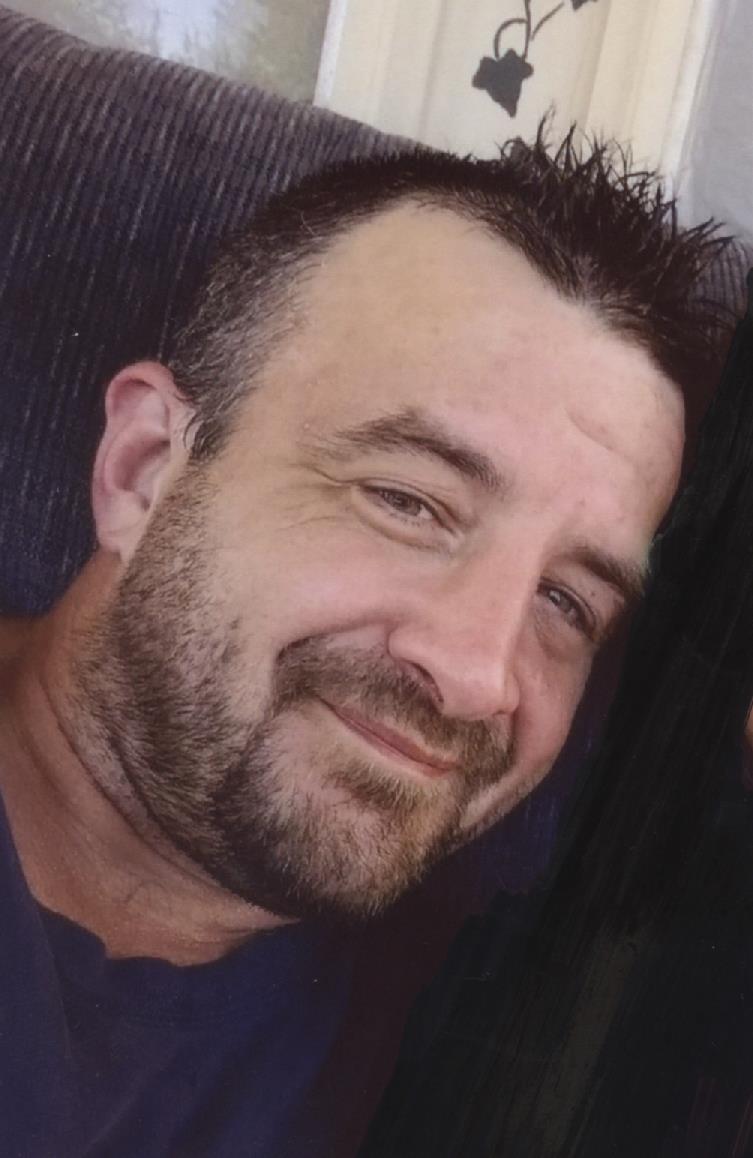 He was born June 25, 1976, in Myrtle Beach, South Carolina, to James and Jody (Gehlhausen) Martin.Joshua worked as a machine operator.He enjoyed looking for rocks and arrowheads on his walks, fishing, driving fast and listening to music.

Funeral services for Joshua Taylor Martin will be held at 2:00 p.m., E.D.T., Monday, July 23, 2018, at the Nass & Son Funeral Home in Huntingburg with burial to follow at Walnut Grove Cemetery in Velpen.Reverend Jason Toler will officiate at the service.

Friends may call for visitation at the Nass & Son Funeral Home in Huntingburg from 12:00 noon-2:00 p.m., Monday, the day of the service.