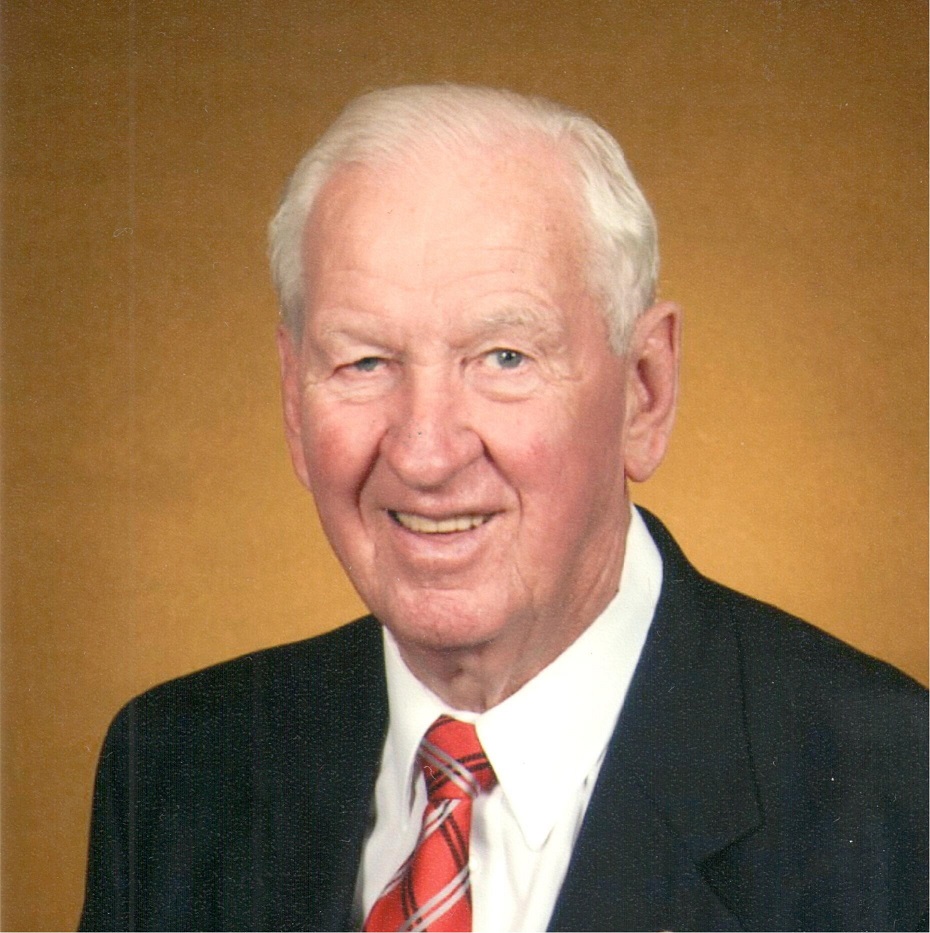 Joe was born in Jasper, Indiana on January 12, 1927 to Robert and Elizabeth (Lechner) Eckerle.  He married Irene C. Kluemper on August 25, 1953 in St. Joseph Catholic Church.

He was a U.S. Army Veteran who served in Korea during the Korean Conflict, and was a member of the VFW Post #673, the American Legion Post #147, The Disabled American Veterans Chapter #77 and their Auxiliary.

He was a member of St. Joseph Catholic Church in Jasper, the Holy Name Society, Jasper Outdoor Recreation and the Jasper DeutscherVerein.

Mr. Eckerle was the Indiana State Commander of the Disabled American Veterans in 2006-2007. Mr. and Mrs. Eckerle were both State Commanders at the same time, which was a first for the state of Indiana.

He was active with the DAV Van Service, transporting veterans to hospitals and clinics. He served on the Color Guard for both the VFW and the American Legion for twenty one years.

He enjoyed spending time with his grandsons and playing cards.

A Mass of Christian Burial for Joseph F. Eckerle will be held at 11:00 a.m. on Thursday, July 12, 2018 at St. Joseph Catholic Church in Jasper, Indiana, with entombment to follow at Fairview Cemetery Mausoleum in Jasper.  The VFW Post #673 and the American Legion Post #147 will conduct military gravesite rites.