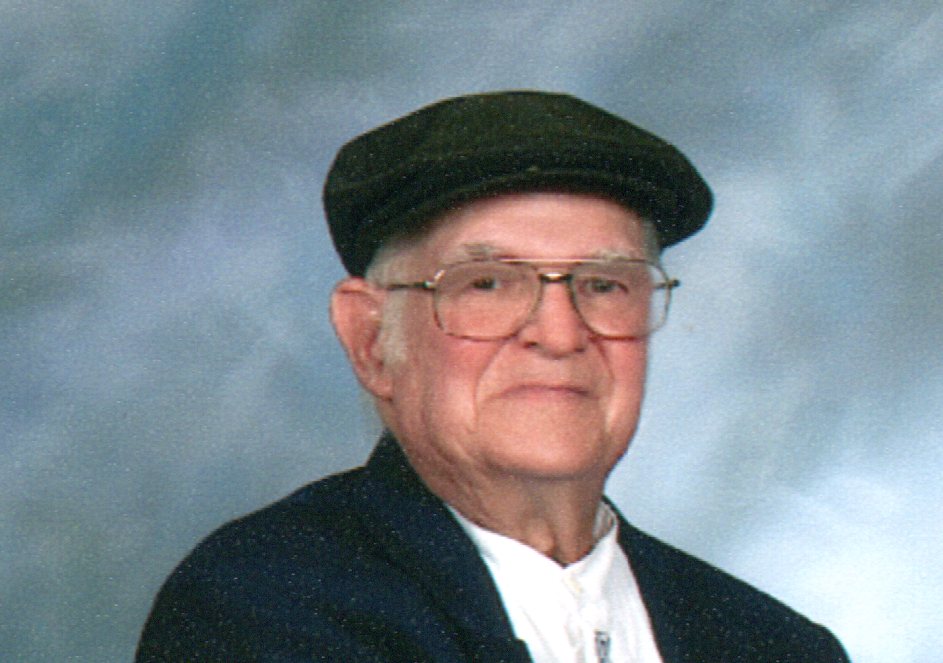 He was born June 5, 1933 in Loogootee, Indiana to the late Chet and Doris (Doyle) Clements.

Richard was a United States Army Veteran and served overseas during the Korean War. He was a member of the American Legion Post 120 and St. John the Evangelist Catholic Church.

He worked at Midwest Printing for several years as a lithographer.He was an avid Loogootee Lions and Indiana University basketball fan and enjoyed watching IndyCar racing.

In lieu of flowers memorial contributions may be made to the St. John the Evangelist Catholic Church.