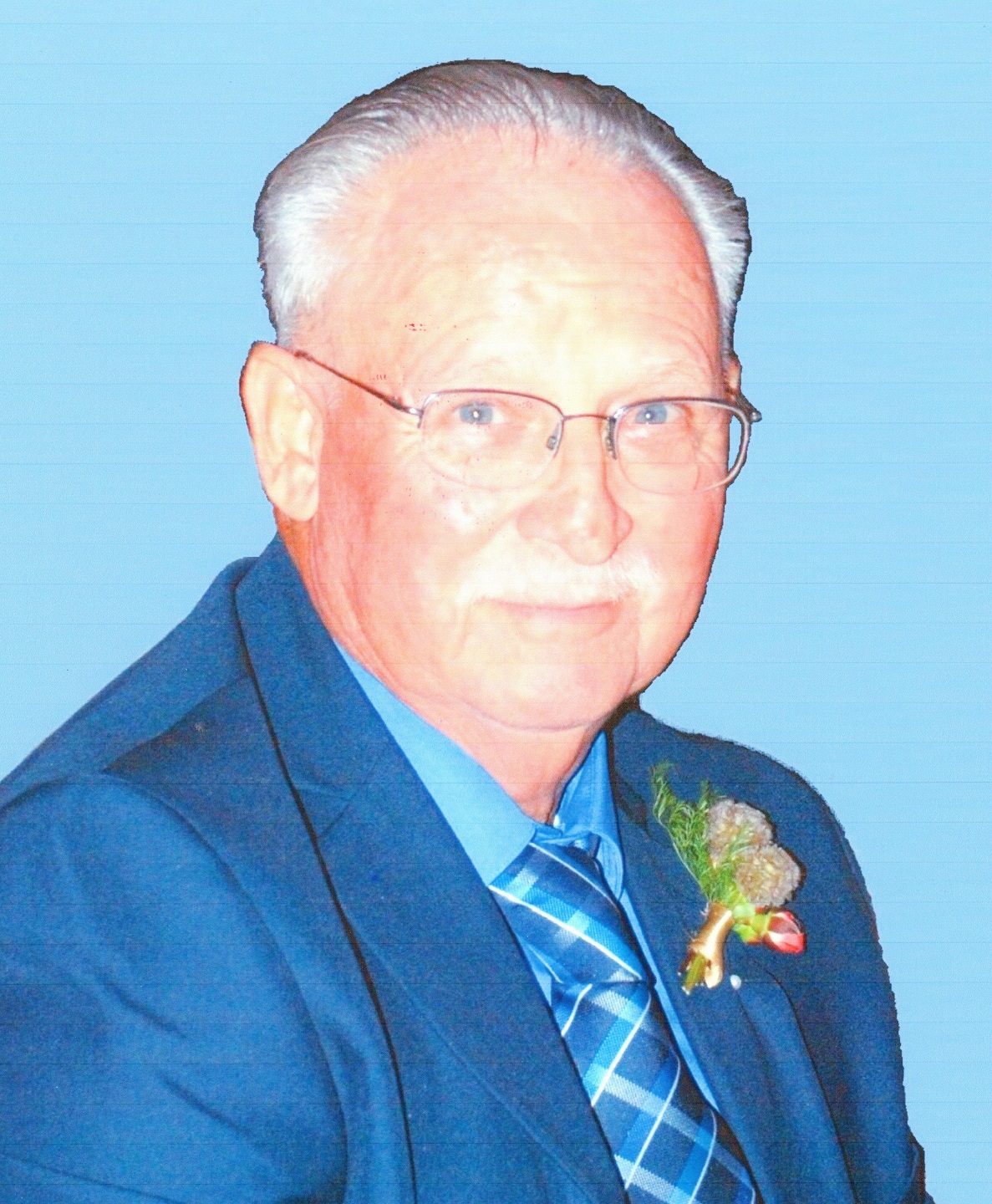 Herbert was born in Arlington Heights, Illinois on July 15, 1940 to Herbert J. Sr. and Violet (Kraake) Lumpp.  He married Marilyn Franciere on January 6, 1962 in St. Simeon Church in Bellwood, Illinois.

He was a U.S. Army Veteran.

Herbert worked as a Press Operator for W.F. Hall Printing Company in Chicago, and also for Mail Well Printing in Arizona.

He was a member of St. Mary’s Catholic Church in Ireland, Indiana.

He enjoyed gardening, classic cars, and spending time with family.

Preceding him in death were his parents, one granddaughter, Morgan Hubbard, one sister; Blanche Bade, and three brothers; Raymond and William Lumpp, and one brother, Neal Lumpp who died in childhood.

Private funeral services will be held at Becher-Kluesner Funeral Homes in Jasper, with burial at St. Mary’s Catholic Church Cemetery in Ireland, IN.

Memorial contributions may be made to St. Mary’s Catholic Church or a favorite charity.