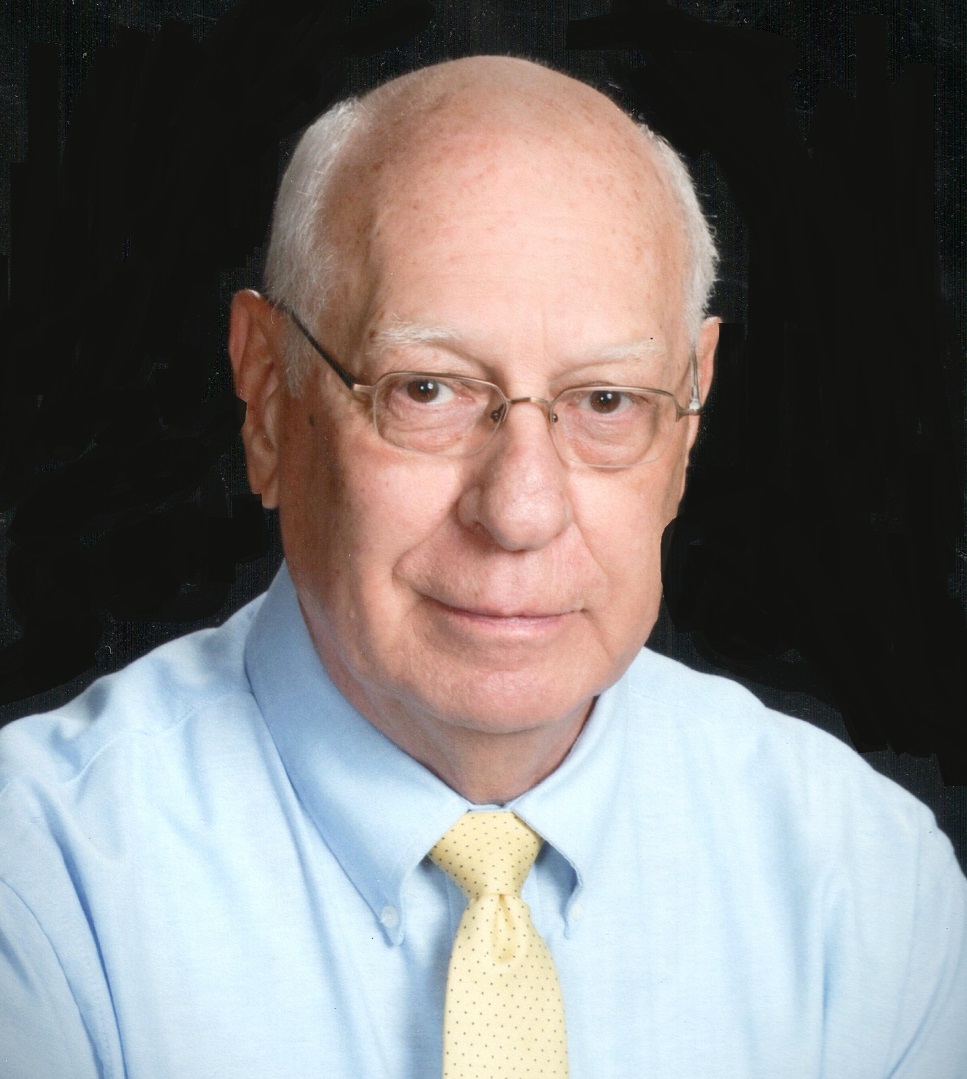 He was a U.S. Air Force Veteran and a member of the American Legion Post #147 in Jasper.
Jerry retired from Jasper Engines after 20 years of service, and previously had worked in maintenance for several area furniture manufacturers.

He was a member of Holy Family Catholic Church in Jasper, where he served on the bereavement committee, and counted weekly church collections.

He was a member of Jasper Outdoor Recreation and the Jasper Moose Lodge #1175.

He enjoyed playing cards on Saturday night with his friends and spending time with his family.

Preceding him in death was his wife Leona.

A Mass of Christian Burial for Gerald J. "Jerry" Hief will be held at 11 a.m. on Friday, December 20, 2019 at Holy Family Catholic Church in Jasper, with entombment to follow at Fairview Cemetery Mausoleum in Jasper.  The American Legion Post #147 will conduct military gravesite rites.

A visitation will be held from 3-8 p.m. on Thursday, December 19, 2019, at the Becher-Kluesner Downtown Chapel in Jasper, and from 10 a.m. until the 11am Mass time at the church on Friday.   The Jasper Moose Lodge #1175 will conduct a memorial service at 6:30 p.m. on Thursday at the funeral home.
Memorial contributions may be made to Holy Family Catholic Church or to a favorite charity.