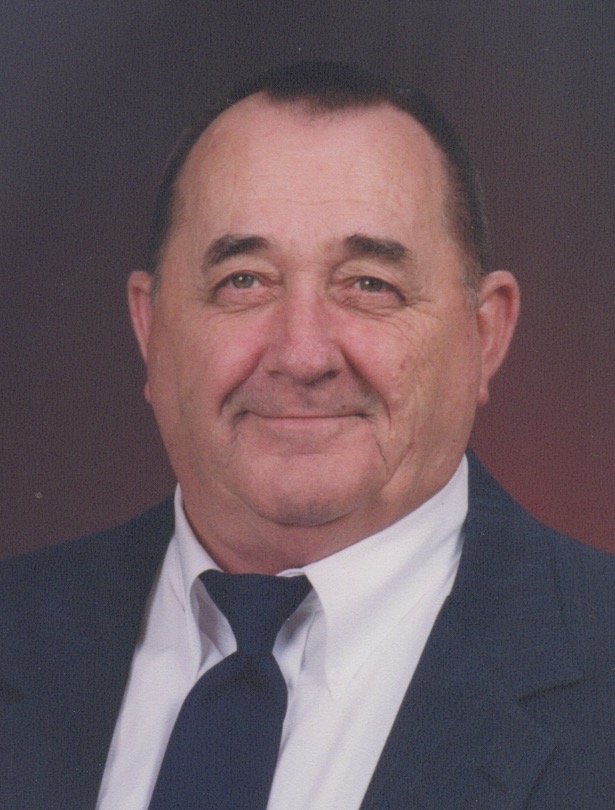 George Engelbrecht 79, of Boonville, IN. formerly of Dale, IN. died on March 25, at his home.  He retired from Alcoa, and was the current Chaplain of the Boonville American Legion Post 200.

He is survived by his wife Ruth Ann, a son Karl, a grandson Dale, a brother Charles and sister Peggy Schaefer. He was preceded in death by his daughter Tammy Engelbrecht and brother Leroy Engelbrecht.

A Funeral service is planned for Saturday March 31, at 1 PM CST at St. John’s Lutheran Church in Evanston, IN. Burial, with military honors, to follow in the church cemetery.