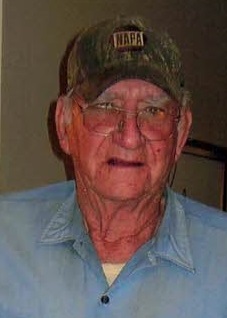 Francis A. Niehaus, 89, formerly of Ferdinand passed away Saturday July 30, 2022 at Transcendant Health Care South in Boonville. Francis was born on June 25, 1933 in Siberia, Indiana to Hubert and Clara (Skelton) Niehaus. He was united in marriage to Dorothy B. Bromm on August 28, 1954 in Saint Anthony Church. Dorothy preceded him in death on November 26, 2012.
Francis retired after working at several local businesses. He worked at Lueken Lumber Company, J.H. Rudolph, and as a farmer. He enjoyed fishing, hunting, and playing cards.
Surviving are a daughter, Donna (Patrick) May of Owensboro, one son, Bill (Darla) Niehaus of Ferdinand. Ten grandchildren and fifteen great-grandchildren, one great-great grandchild. He was preceded in death by a son, David Niehaus, one sister, Delores Wagner, and two brothers, Edward and Albert A. Niehaus.
A private graveside service will be in Saint Ferdinand Church Cemetery. Online condolences may be shared at www.becherfuneralhome.com.