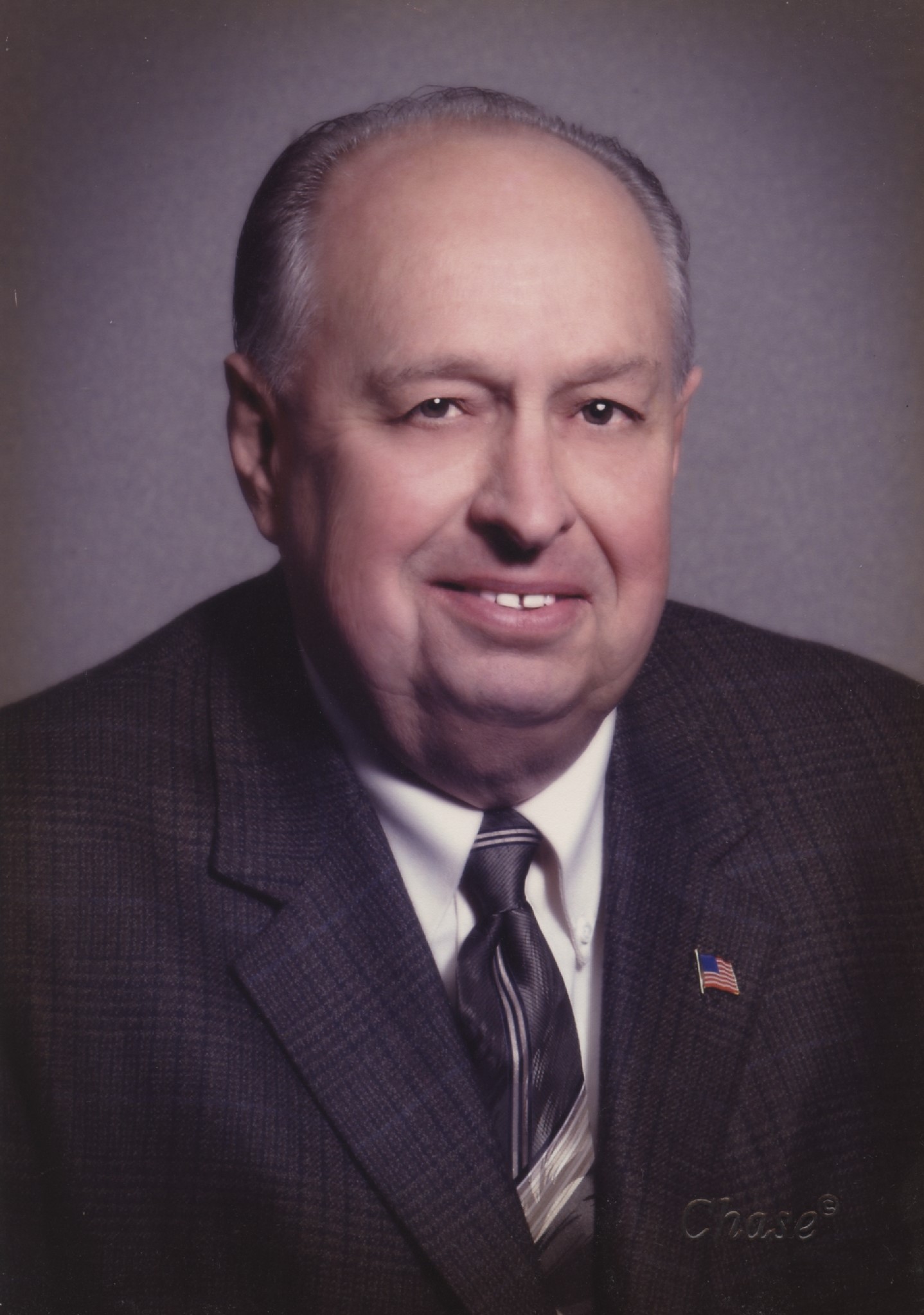 He was born March 31, 1941, in Huntingburg, Indiana, to Orien and Wilma (Klausmeier) Peters; and was united in marriage to Mary Lou Rummel on January 11, 1964, at Salem United Church of Christ in Huntingburg.  Eugene graduated from Huntingburg High School’s Class of 1959; was a veteran of the United States Army and Army National Guard; and worked as a self-employed contracting painter for 40 years.  He was a member of Salem United Church of Christ, Huntingburg City Council, Huntingburg Volunteer Fire Department, Optimist Club, and volunteered as a coach with the Huntingburg Little League.  In 2018, Eugene was awarded the designation as a Sagamore of the Wabash, the State of Indiana’s Highest Honor for a private citizen.

He was preceded in death by his parents and one brother, Carroll Peters.

Funeral services for Eugene Peters will be held at 10:00 a.m., Thursday, April 1, 2021, at Salem United Church of Christ in Huntingburg with burial to follow at Mayo Cemetery near Duff.  Rev. Michael Thompson will officiate at the service.  The Jasper American Legion Post #147 Memorial Detail will conduct military graveside rites.

Friends may call for visitation at the Nass & Son Funeral Home in Huntingburg from 4:00-8:00 p.m., Wednesday, March 31st; and also at Salem Church one hour prior to the service on Thursday.  Memorial contributions can be made to Salem United Church of Christ or to a favorite charity.