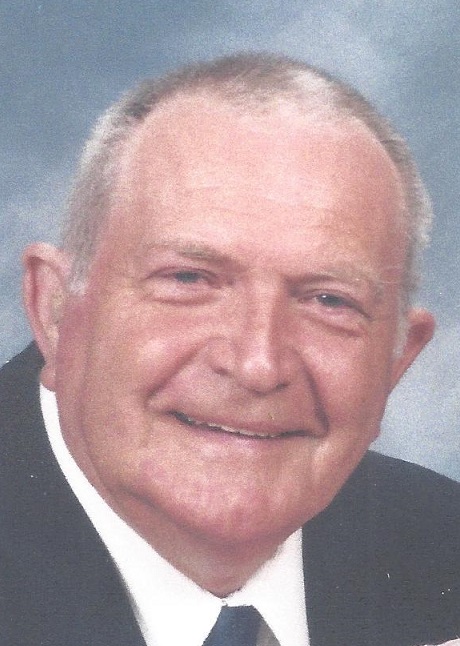 Edmond “Dwain” Reynolds, 82, of Ferdinand passed away at Memorial Hospital and Healthcare Center in Jasper on September 15, 2018, surrounded by family members.

Ed was born on February 18, 1936, in Plainville, IN to John Marion and Lillian Naomi (Meurer) Reynolds. He married Susan D. Schue on October 18, 1958 in Mary Help of Christians Church in Mariah Hill. Ed graduated from Westfield High School in Westfield, IN and then went to work at Delco Remy.

He was a Machine Room Supervisor for Ferdinand Furniture and then Styline Industries. He drove a semi for Wabash Valley Transport before retiring. He was a life member of Santa Claus American Legion Post 242. He enjoyed woodworking, model airplanes, fishing and being with family.

Ed was preceded in death by his parents and sister’s Cheryl Lonette Craig, Lillian Deanna Hopper and a brother in infancy, William Marion.

A Mass of Christian Burial will be held at 9:00 AM CDT on Wednesday, September 19th at Mary Help of Christians Church in Mariah Hill. Burial will follow in the church cemetery.

Visitation will be held Tuesday at Becher Funeral home in Ferdinand from 3-7:00 PM CDT and also at the church on Wednesday from 8:00 AM CDT until time of service.

Memorial contributions may be made to the Alzheimer’s Foundation at ALZ.org or the American Legion.