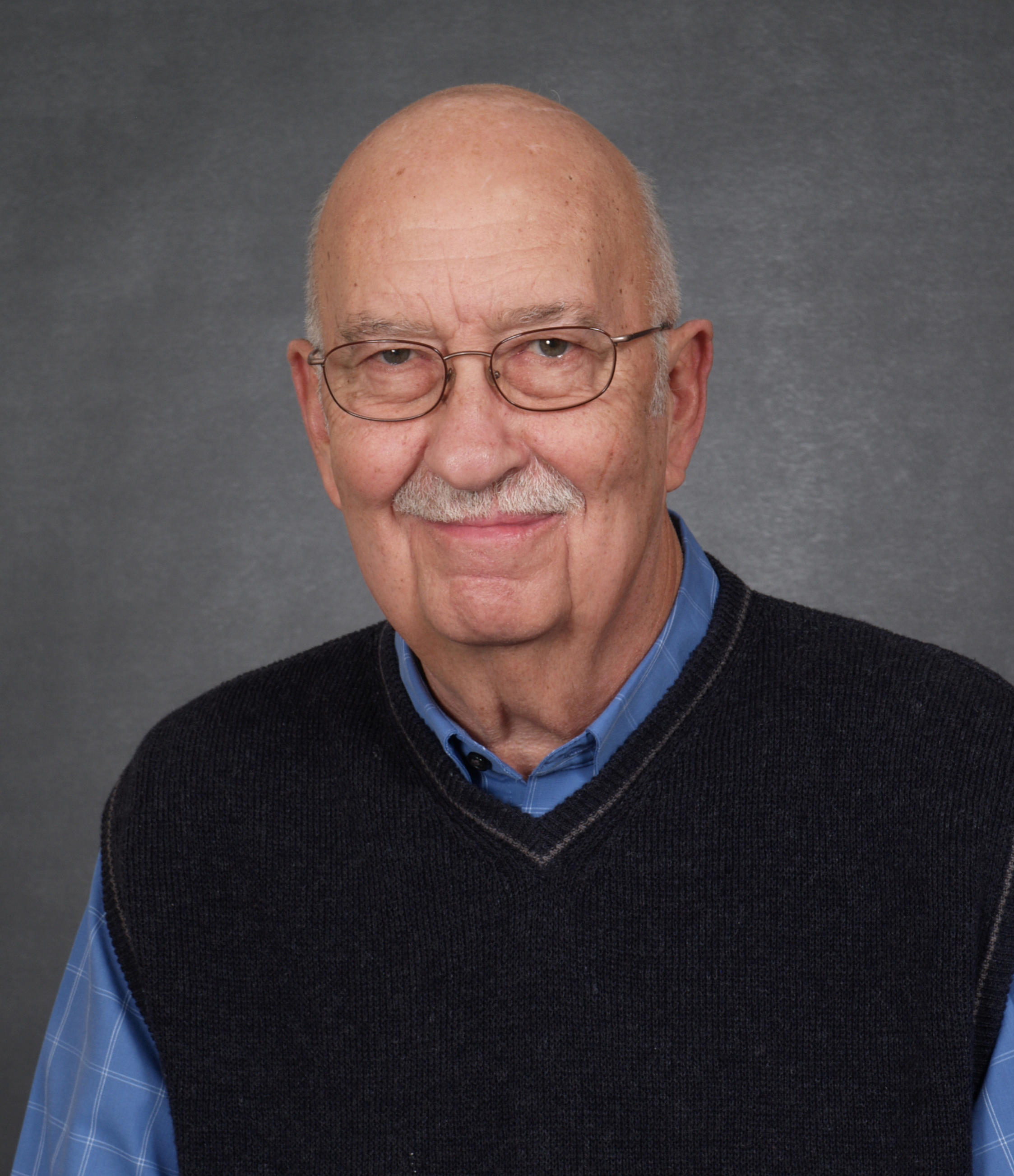 He was born January 22, 1937, in Evansville, Indiana to Ora W. and Mildred W. (Brinkmeyer) Blesch.  Don was united in marriage to Clara Mae Evrard on

July 18, 1954, in Holland.  He was the owner/operator of Blesch Sales & Service and the Dutch Mart in Holland; and was a member of the Holland
United Methodist Church.

Don was preceded in death by his parents; one brother, Derris Blesch; and one sister, Janice Plassmeier.