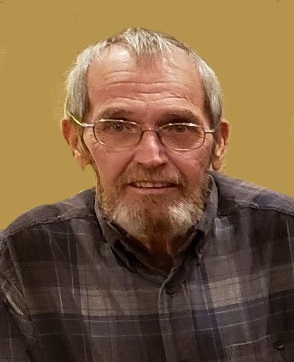 Denny was a graduate of Southridge High School.

He retired after 36 years of working for the telephone company.

He was a member of St. Joseph’s Catholic Church in Jasper, Indiana, and the V.F.W. Post #2366 in Huntingburg, Indiana.

Denny enjoyed spending time with his grandchildren and being at Beaver Lake.

Preceding him in death besides his wife and his parents is one brother, Ralph Lindauer Jr.

A Mass of Christian Burial for Denny R. Lindauer will be held at 10:00 a.m. on Saturday, September 10, 2022, in St. Joseph’s Catholic Church in Jasper, Indiana, with burial to follow in Fairview Cemetery in Jasper.  The V.F.W. Post #2366 will conduct military grave site rites.

Memorial contributions may be made to the Huntingburg V.F.W. Post #2366.