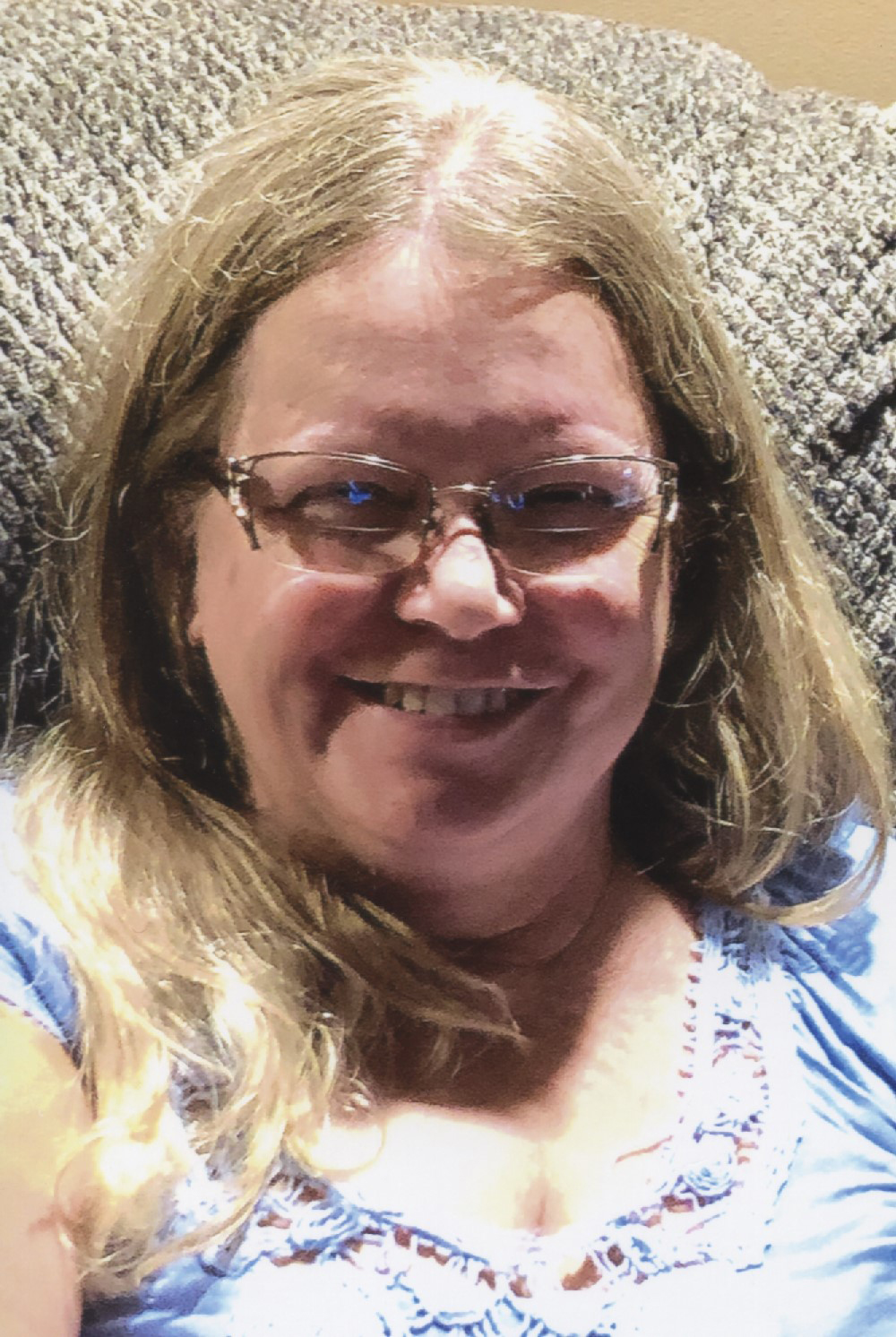 She was born October 16, 1959, in Huntingburg, Indiana, to Howard Lee and Margaret Jean (Lee) Carter; and married Rick Meyerholtz on September 24, 1976, at the Zoar United Methodist Church. Debbie worked as a PMR at the Post Office in Stendal.  She attended New Liberty Church; enjoyed camping, cooking, sewing, and quilting; and especially loved being with her family.  She was preceded in death by her parents; one sister, Donna Carter; and one brother, David Carter.

Graveside services for Debbie J. Meyerholtz will be held at 2:00 p.m., EDT, on Thursday, September 24, 2020, at St. Paul Cemetery in Stendal with Pastor Gary Pancake officiating.