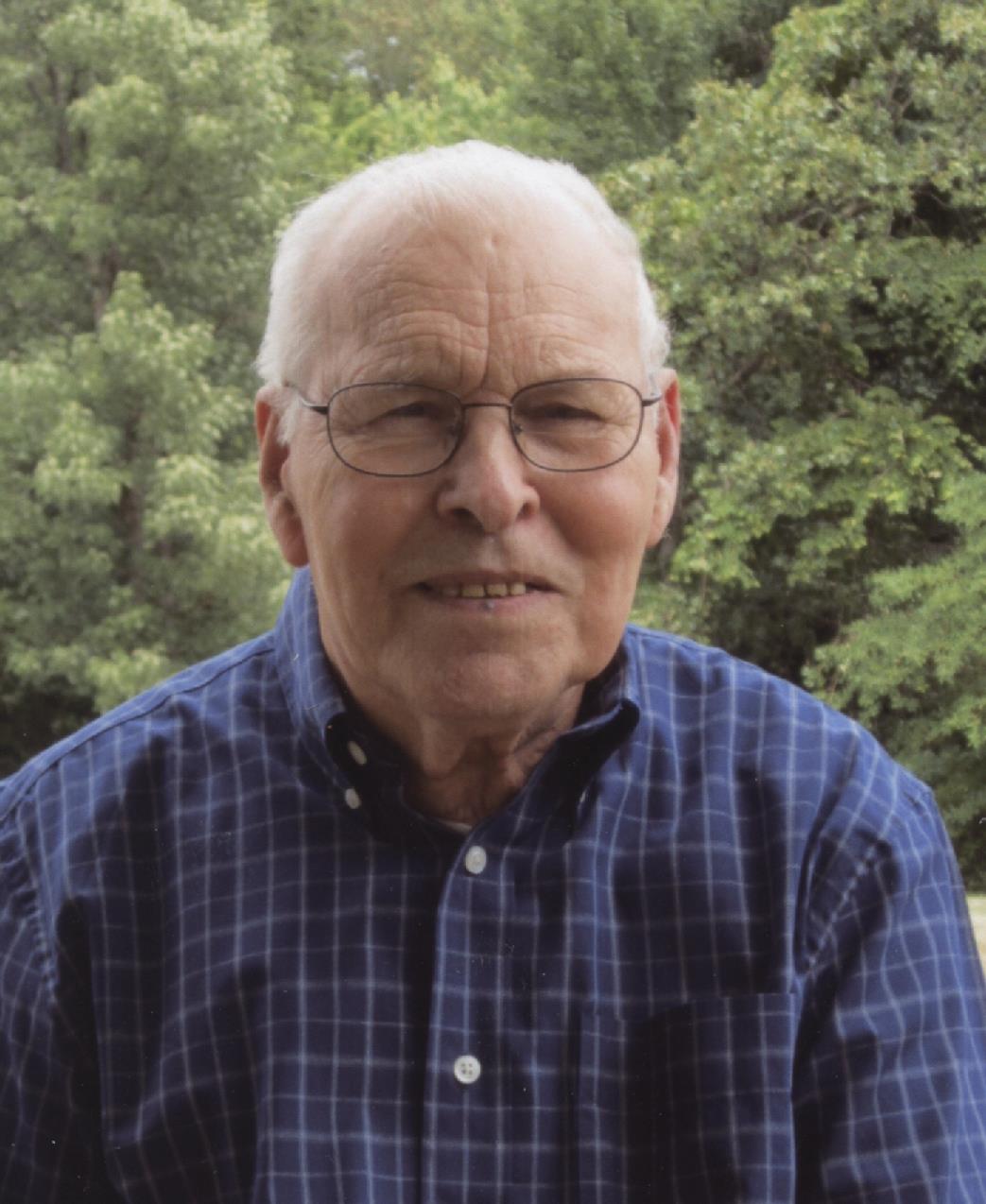 He was born August 27, 1931, to Henry and Loumira (Doetker) Caldemeyer; and married Helen Slunder on October 30, 1994, at St. Paul’s Church in Holland.  David worked as a carpenter and was a member of St. Peter’s Lutheran Church in Stendal.  He was preceded in death by his parents; one infant daughter, Marilyn Caldemeyer; two brothers, Norman Caldemeyer and Billy Caldemeyer who died at the age of four; and one sister, Seoria Vaughn.

Funeral services for David Caldemeyer will be held at 2:00 p.m., E.D.T., on Wednesday, May 16, 2018, at the Nass & Son Funeral Home in Huntingburg with burial to follow at St. Peter’s Lutheran Cemetery in Stendal.  Pastor Ed Wicks will officiate at the service.

Friends may call for visitation at the Nass & Son Funeral Home in Huntingburg from 10:00 a.m.-2:00 p.m., on Wednesday, the day of the funeral.