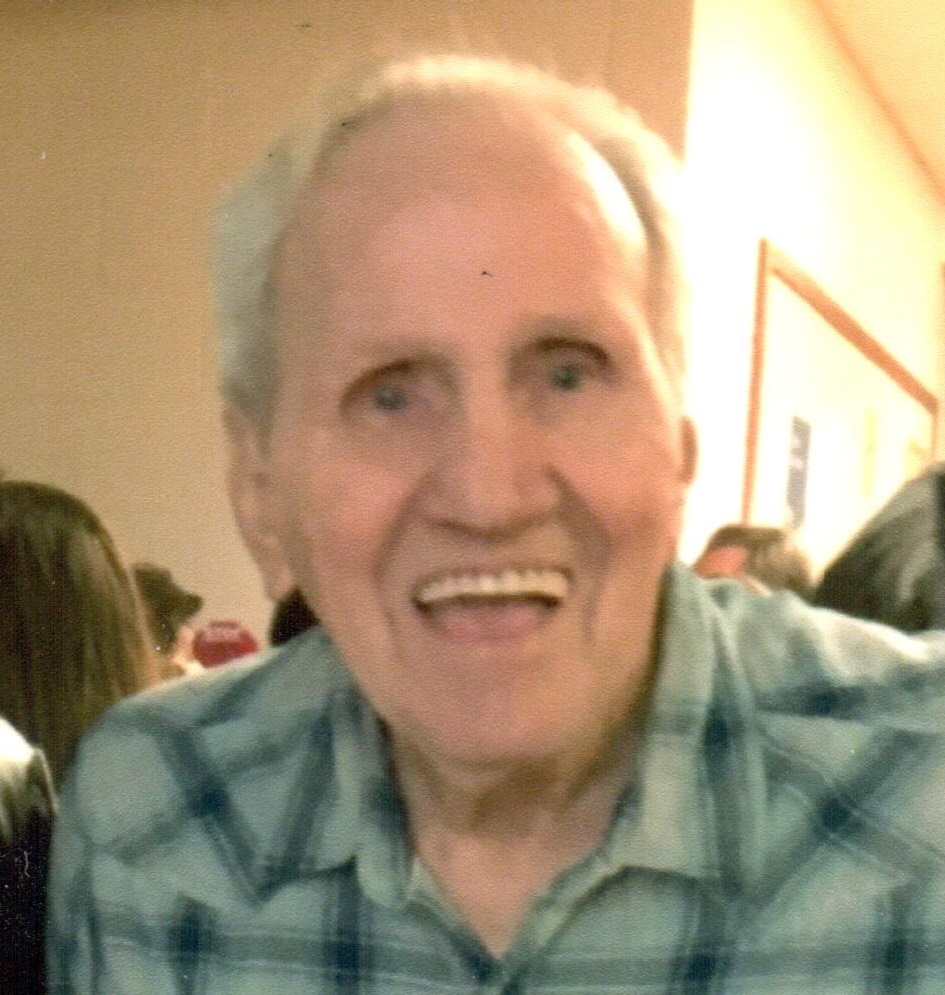 He was a U.S. Army Veteran who served at sea.

He retired from Indiana Furniture Industries in Dubois.

He enjoyed working on old cars, fishing, and playing cards.

Preceding him in death were three sisters, Jessie Chastain, Fern Knies, and Roberta "Babe" Schneider, and one brother, James Friedman.